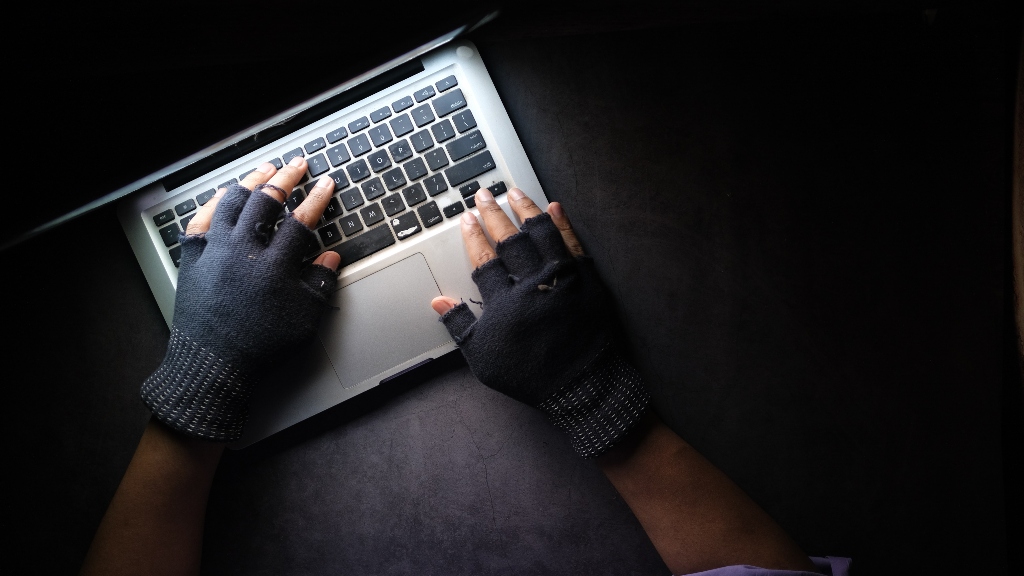 You may have heard over the years that being a reporter or journalist is a risky job. Some face threats, attacks, and intimidation as a result of just doing their work. Unfortunately, reporters also don’t have very much protection in comparison to other professions. Recently, a former Wall Street Journal reporter accused a major U.S. law firm of using mercenary hackers to push him out of a job and taint his reputation.

Jay Solomon, the Journal’s former chief foreign correspondent, stated in his lawsuit that the Philadelphia-based Dechert LLP conspired with hackers located in India to steal emails between him and one of his immediate sources, Iranian American aviation executive Farhad Azima.

Solomon said the messages, which displayed Azima laying out the idea of the two going into business together, were put into a “dossier” and circulated in successful efforts to get him removed from employment. If the allegations are true, they aren’t only unacceptable, but it’s a scary reality that some reporters face as they go to work every day.

The lawsuit, filed in Washington federal court, said Dechert LLP unjustifiably disclosed the dossier to Mr. Solomon’s employer, the Wall Street Journal, at its Washington DC bureau, and then to other media sources in efforts to “malign and discredit him.” It also said the campaign caused Solomon to be rejected by the journalism and publishing community, which was, in turn, effective at damaging his career.

Dechert LLP responded by email, saying that it disputed the claim and will fight it in court. Azima, who filed a separate lawsuit against Dechert in New York, has yet to comment on the serious allegations.

Hired hackers from India have been hired by companies that are facing recent legal action, reported by numerous news outlets.

Hack-for-hire shops, including companies in the Delhi area, like BellTroX and CyberRoot, are involved in a decade-long series of campaigns targeting thousands of people, including more than 1,000 lawyers at over 100 different law firms.

Solomon and Azima’s lawyers have accused Dechert of working with BellTroX, CyberRoot and a number of private investigators to steal Solomon’s emails and publish them to the internet.

The escaped emails also found their way to The Associated Press, which published a couple of articles about Azima in 2017, including one that stated he’d offered Solomon a minority stake in a company he was allegedly starting. The Journal also fired Solomon right before the Associated Press’ story was published, claiming it was due to ethical violations. Solomon claimed he never took Azima up on the proposal or benefited financially from their partnership.

In the event that these major claims are true, this could mark what would be a huge violation of freedom of the press, highlighting a scary issue that’s been kept under wraps for many years.

In this article:hack-for-hire, journalists, reporters, The Associated Press, The News