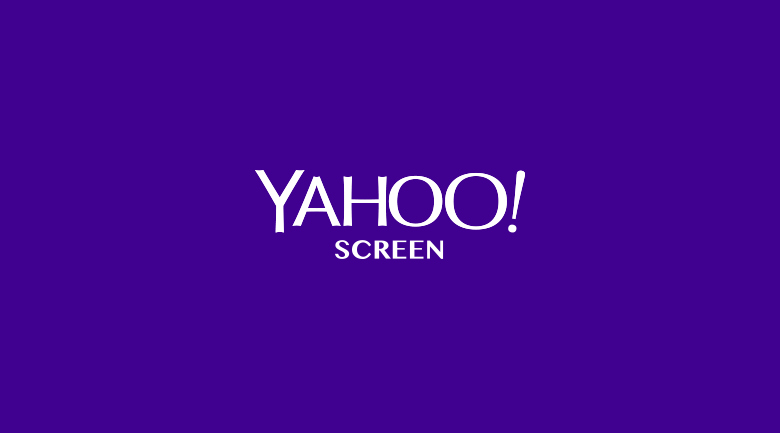 Yahoo has shut down their digital video hub, Yahoo Screen. Yahoo launched Yahoo Screen in 2013, with over 1,000 hours of content. Haven’t heard of Yahoo Screen? Don’t worry, you’re not alone.

Read also: Is Amazon secretly working on being the hub for all video streaming services?

Variety was the first to publish the news of Yahoo! Screen’s demise.

An effort to consolidate programming

Digital video was just another avenue for president/CEO Marissa Mayer, who has been trying to steer the struggling Internet company to success. Under her guidance, Yahoo! has sought to compete with digital video outfits such as Netflix and YouTube.

Launched over two years ago, Yahoo! Screen’s initial purpose was to unite Yahoo’s many original and syndicated programming under one roof. It was home to everything from streaming overseas NFL games to Katie Couric’s daily news reports. The service also offered syndicated programming such as Saturday Night Live, as well as Yahoo’s original series Sin City Saints and Other Space. Yahoo! even picked up and revived cancelled NBC sitcom Community.

Despite their efforts, Yahoo! Screen’s big ambitions just couldn’t be realized. However, that doesn’t mean the company is abandoning its video properties. The plan now is to reallocate them from Yahoo! Screen to different places within the Yahoo! ecosystem, where similar content can sit side by side. According to a statement from Yahoo!, “We’re constantly reviewing and iterating on our products as we strive to create the best user experience. With that in mind, video content from Yahoo! as well as our partners has been transitioned from Yahoo! Screen to our Digital Magazine properties so users can discover complementary content in one place.”

Not the first, won’t be the last

Yahoo! isn’t the first company to have a failed foray into digital video. Other streaming services have come and gone. Target tried to break into the market with their service Target Ticket.

But after failing to capture viewership, they closed shop after only around 15 months. Verizon and Redbox had their own failed attempt with Redbox Instant, which only lasted a little over a year. Samsung scrapped their movie download store in the middle of 2014. While Samsung says it’s working on a new and improved service, the fact still remains that streaming has a very tenuous run for brands.

In this article:netflix, streaming, yahoo