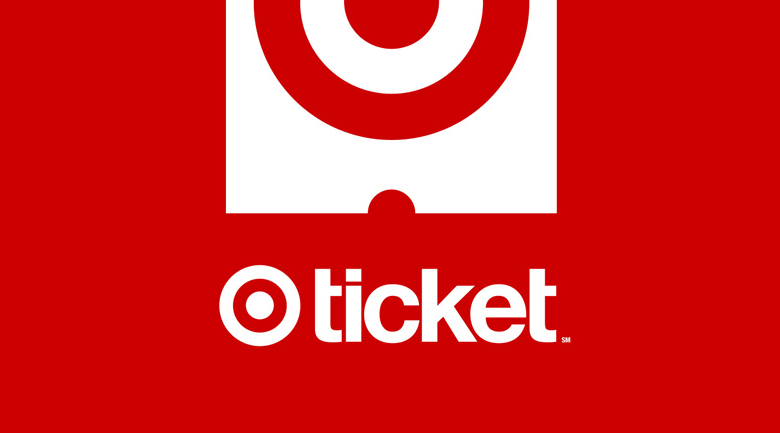 March 6th is the last day you can take advantage of the services of Target Ticket. Apparently, they’ve been offering streaming and I didn’t even know it. This confirms that I am just as out of the loop as I thought I was – or, conversely, that there simply wasn’t very much promotion for the service.

From March 7th on, you should be able to snag the movies you already paid for through Cinemanow, as long as the bigwig movie folks agree to it. And just in case the titles you held through Target Ticket aren’t listed in Cinemanow’s catalogue, Target is willing to toss you a CN coupon or two to make up for the inconvenience.

Other attempts are flopping

What I find disconcerting about the situation isn’t necessarily that Target is discontinuing an online video service – especially one that did not have much universal awareness (unless I’ve been living under a rock and all of you guys have been streaming through Target for the last 15 months without telling me. In this case, thanks for the invite to movie night, jerks).

Instead, it’s that Target is not the first major brand to decide to pull a similar service after minimal success. According to Gigaom, Verizon and Redbox tried to make Redbox Instant a thing, but it flopped last year. This venture also only lasted for a year and some change.

In addition, in the middle of 2014, Samsung also capped their own movie download store following a decision to reallocate funds and reorganize certain aspects of their business model. Although Samsung says it’s working on a new and improved service, the fact remains that all of these outings by very reputable brands wound up being terminated after a very short-lived tenure.

Who is the real winner here?

Did Netflix win? Did Hulu stomp the competition? Did Amazon Prime Instant Video hit the jackpot? Whatever the case may be, it’s alarming that a conglomerate like Target can’t keep up with the competition.

It’s a dog-eat-dog world out there in the game of video streaming and rentals. I mean, just look at Blockbuster or Hollywood Video… R.I.P. What’s that? You haven’t heard of those, either? Do you know what a VHS tape is? Oh. Okay. Never mind, then.

In this article:target, target ticket