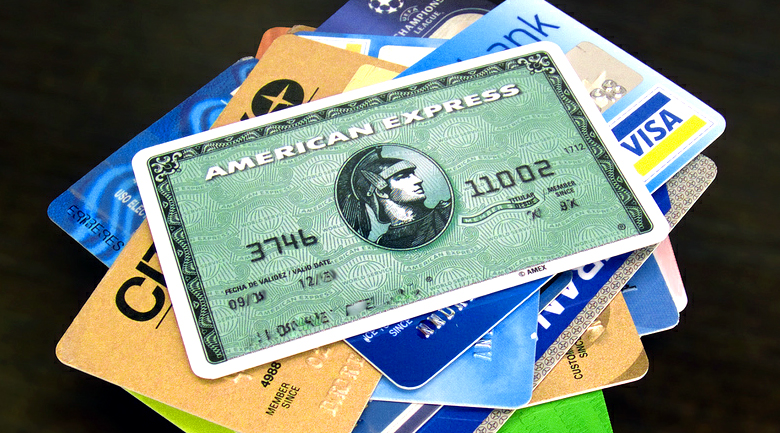 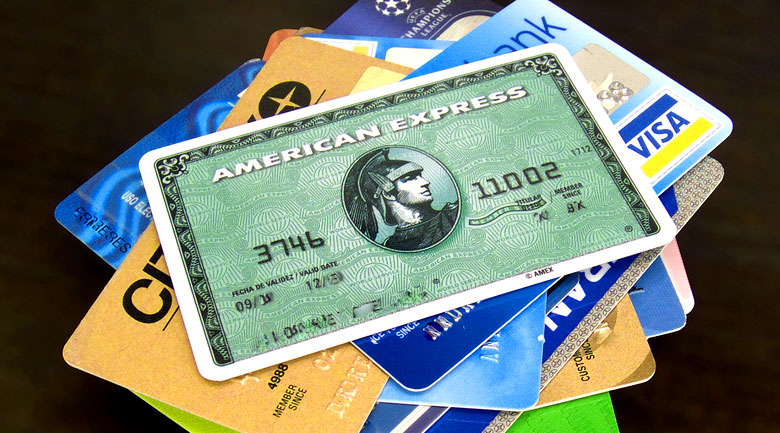 Are you equipped for chip-enabled credit cards?

With all of the data breaches that have been in the news, you may be wondering why Americans are targeted. It’s quite simple. The technology here in the United States is behind the rest of the world. For example, worldwide, Americans only account for about 24 percent of the credit cards. However, when it comes to credit card fraud, the United States represents almost half, or 47 percent, of the cards that have been breached.

Read also: Top 3 credit cards for getting cash back

Visa and MasterCard handed down a requirement that all merchants move to a more secure system, a card that is chip-enabled which changes the data with each transaction. Over 82 percent of European countries use this technology, which has led to a 70 percent reduction in credit card fraud in the UK. What does this mean for your business?

WellsFargo did a survey recently, and they found that about 51 percent of small businesses were not even aware of the requirement, nor did they understand the consequences of not meeting it. It’s not that your business won’t be able to accept credit cards after the date of implementation, October 1, 2015. In fact, banks have until 2017 to issue these new cards to consumers. The real threat to your business is liability.

There are security issues remaining

Ultimately, Visa and MasterCard are removing themselves from the chain of liability by requiring merchants to upgrade. Unfortunately, since banks are slow in getting this technology to their customers, there may still be many more security issues for people in the United States.

Your business does not have to make this transition, but it is highly recommended to protect your organization against the responsibility of fraudulent charges. As a consumer, you should urge your bank to issue new credit cards sooner so that you are protected. There is no government mandate for this change, but if enough people make their voice heard to their banks, corporate America has to take notice.