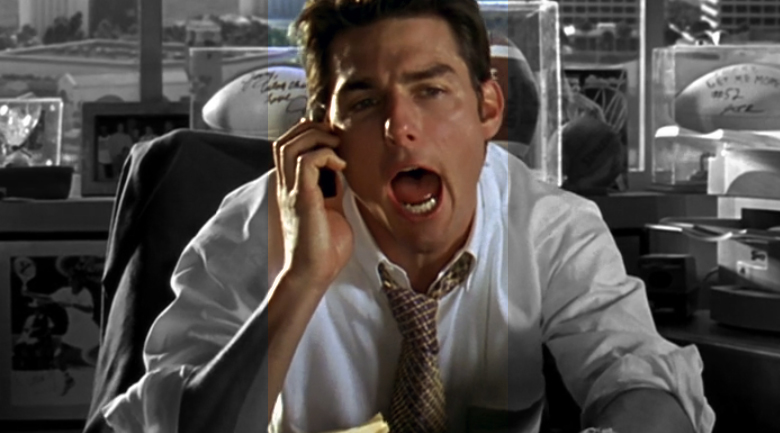 There is no question that technology is taking over the world, and jobs in the sector are competitive, yet seeing dramatic pay hikes. According to the 2014 Robert Half Salary Guides, over 1,000 recruiters in 240 offices across the nation observed that out of roughly 700 jobs, the top salary improvements are being seen in the tech field.

Overall, the firm forecasts that salaries will increase 3.7 percent in 2014, while some jobs will jump as much as 8.0 percent.

It is no surprise that with the rise of smartwatches, Google Glass, new tablets, cars that talk to you, and fingerprint passwords for your phone, there are people getting paid big bucks to come up with and manage all of these ideas that make our lives better. In fact, they’re getting paid so well that the Robert Half study revealed that all 10 jobs with the biggest salary gains projected for 2014 are related to technology.

Note, there is a wide range of salaries, but that is to be expected when surveying Oklahoma City versus Los Angeles and so forth.

So what about non-tech jobs?

Robert Half forecasts that overall, technology jobs will see a 5.6 percent salary bump in 2014, while accounting and finance will see a 3.4 percent improvement, creative and marketing as well as administrative and office support could see a 3.3 percent jump, and legal jobs could go up 2.7 percent.

But it’s not all good news – some jobs could see minimal to no raises this coming year. Junior paralegals and legal assistants at mid-sized law firms of 35-75 lawyers could see a 1.1 percent increase, and case clerks may only see a one percent improvement.

According to the study, the very lowest on the list is legal word processors, which may only see a 0.5 percent increase.

The silver lining of the report? None of the 700 jobs are forecast to get a pay cut, so while unemployment remains problematic, those with jobs are sitting pretty.

In this article:Economy, employment, salaries, unemployment