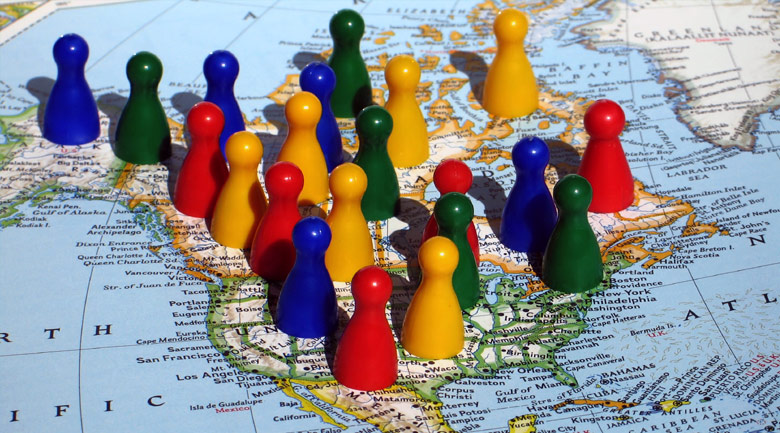 Studying the shift in population

According to the U.S. Census Bureau’s “Patterns of Metropolitan and Micropolitan Population Change: 2000 to 20101” report, the New York City, San Francisco, Los Angeles, Honolulu, and Chicago metropolitan areas are the five most densely populated, with cities like Atlanta not even making the cut for the top 50.

But this report is far different than the standard population density measurements taken by the government, according to Austin Contrarian’s Chris Bradford who notes that ” in order to allow meaningful comparisons between 2000 and 2010 weighted densities, it retabulated the 2000 census tract data using the 2010 census tract boundaries. In order to calculate the weighted densities at various distances from downtowns, it identified the location of the city hall in the principal city of each metropolitan area and the population centroids of tens of thousands of census tracts.”

Increase and decrease in density

Most metropolitan statistical areas saw a shift in density, which at first glance looks like a decline in population, but Bradford points out that all but a handful gained population, adding that it also doesn’t mean that population fled downtown cores for the suburbs. “The Bureau reports that, on average, the largest metro areas experienced double-digit percentage growth within 2 miles of their largest city’s city hall, and those in the second largest metro area size category also experienced growth, although at a slower rate. Chicago, which saw a sharp drop in weighted density, gained over 48,000 downtown residents. In fact, a metropolitan area can gain population everywhere and still see a drop in weighted density.”

Many metro areas saw more multifamily products come on line in the last ten years, and home builders’ growth exploded in the first half of the decade, putting more units in the mix, but population changes over the last decade are not as dramatic as some had figured they would be.

In this article:economics, population density 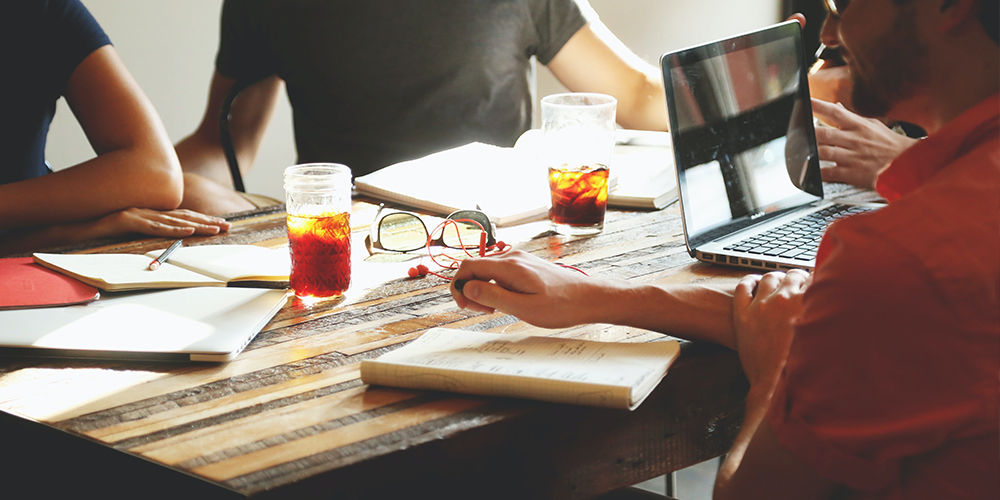 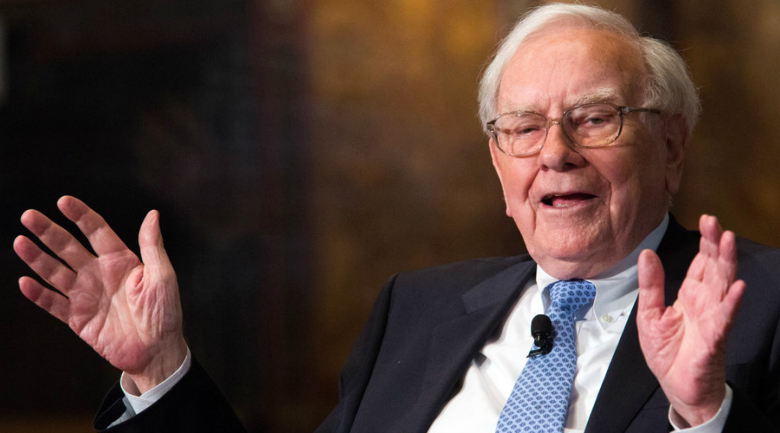 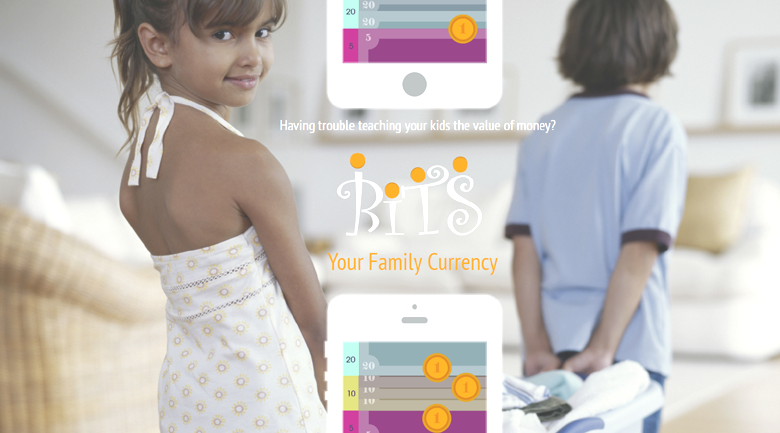 It can be difficult to teach your children the value of a dollar when money seems to appear and disappear like magic. Bits is...