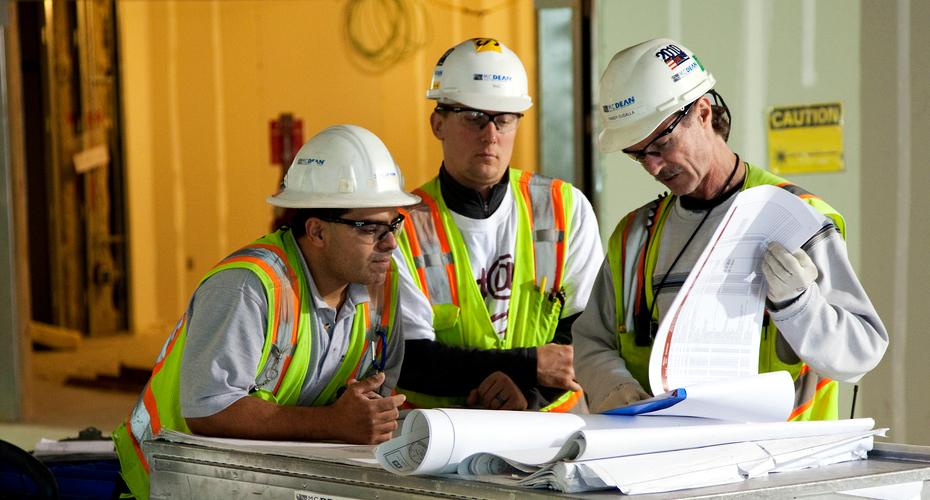 According to the National Association of Home Builders (NAHB)/Wells Fargo Housing Market Index, builder confidence regarding the market of newly built single family homes did not change in January, remaining at a level of 47 out of 100. The trade group reports that this means that following eight consecutive monthly gains, the index continues to hold at its highest level since April of 2006, although any reading under 50 means that more builders are pessimistic about the market than optimistic. Current readings show a split in the market, with roughly half reporting optimism, the other half reporting pessimism.

“Conditions in the housing market look much better now than at the beginning of 2012 and an increasing number of housing markets are showing signs of recovery, which should bode well for future home sales later this year,” Barry Rutenberg, chairman of the NAHB explains.

Rutenberg continued, “However, uncertainties stemming from last month’s fiscal cliff negotiations contributed to the pause in builder confidence and continuing discussions among policymakers related to spending cuts and the future of the mortgage interest deduction could put a damper on housing demand in the coming months.”

The HMI three-month moving average was up across all regions, with the Northeast and Midwest posting a 2.0 point gain to 36 and 50, respectively. The South registered a 3.0 point gain to 49 and the West posted a 4.0 point increase to 51.

With lending conditions remaining tight and economic uncertainties stifling all industries, the housing sector remains in a challenging position as it marches down the long road to recovery, so builder confidence remaining unchanged is good news in light of the massive challenges on builders’ minds.