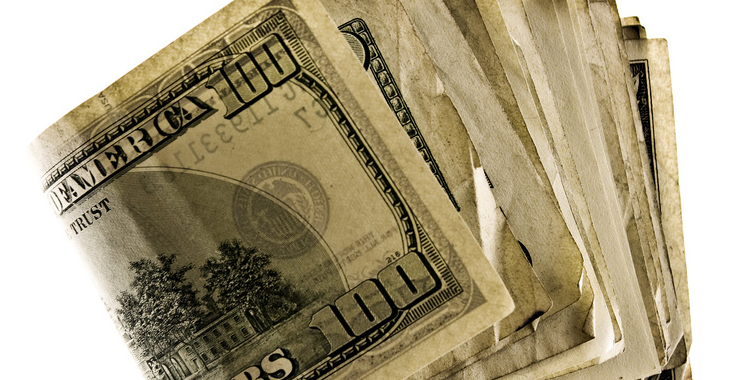 “Extend and pretend” is a practice wherein banks extend securitized loans in an effort to avoid foreclosure on properties whose values have plummeted. The practice is an attempt at spreading out the bank’s losses over a longer period so they can cover the losses (also known as buying time).

Dr. Mark Dotzour of the Real Estate Center at Texas A&M recently asserted that the era of “extend and pretend” was nowhere near over, and today released a statement1 that offers a case study that showcases not only how banks are extending and pretending but how this “regime” is being promoted by the U.S. government.

In a settlement brought forth by the U.S. Department of Housing and Urban Development (HUD) against Flagstar Bank2, one of the largest mortgage originators in America, the bank agreed to pay $132.8 million in penalties and damages for false certifications on FHA loans it originated, thus accepting “responsibility for its conduct, and committed to reform its business practices,” according to HUD.

Dr. Dotzour points out that in the fine print of HUD’s press release, the bank only has to pay $15 million in 30 days, until they can meet “certain financial benchmarks” to repay the remaining $117.8 million. He also notes that this could be a long process given that Flagstar’s stock was $280 in 2004 and now trades at around $0.86.

This is really just a “hope note”

The “punch line,” according to Dr. Dotzour is HUD’s statement that, “The settlement payments represent the maximum that Flagstar can pay, consistent with its banking regulatory requirements and other requirements, including capital requirements imposed by the Office of the Comptroller of the Currency and the obligation of its parent holding company to satisfy its obligations in connection with the Troubled Asset Relief Program.”

“So, here is the bottom line,” Dr. Dotzour summarizes, “A huge bank made false certifications on a large amount of FHA loans they created. The government caught them and fined them. But the bank can’t pay the fine and remain solvent. The fine really is just a “hope note” that won’t be paid until the bank can earn enough profits to pay it back. We have a long way to go before the commercial real estate market clears.”