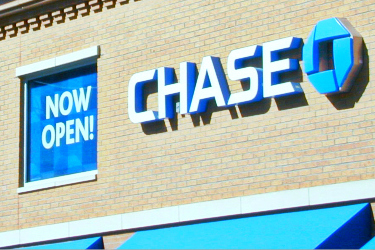 Known for being direct and often blunt, JPMorgan Chase CEO, Jamie Dimon told CNBC that he believes housing is now “at or near the bottom,” and that contraction in the mortgage division is not expected.

Dimon gives a hopeful outlook for the future, noting that companies are doing okay and they want to expand and grow and while he alludes to the current administration as irrational, Chase plans to continue expanding organically and plans to continue to grow. Dimon notes that the company is still quite healthy, and although underwriting is tight, they still have a mortgage volume of $10 billion per month.

Regarding the European debt crisis, Dimon asserts that the company is not looking to profit from the suffering, as their long term goals is to be present in these nations in 100 years, but that they do plan on making strategic purchases as the market shifts.

Chase recently submitted their stress test to the federal government, the results of which will be made public at the end of the quarter, but Dimon says they are in a good position with cash on hand, well above the 5 percent cap – if they go through the most extreme stress, he says they will still be at the 7 to 8 percent mark, but if on its current path, they have over 10 percent on hand.

Several new regulations take effect this year, but Dimon says he doesn’t see anything divesting although it could change products and pricing, even on mortgages, so while everything right now is business as usual, this year could ultimately mean pricier loans for consumers.

In this article:Business Finance, Economy, housing