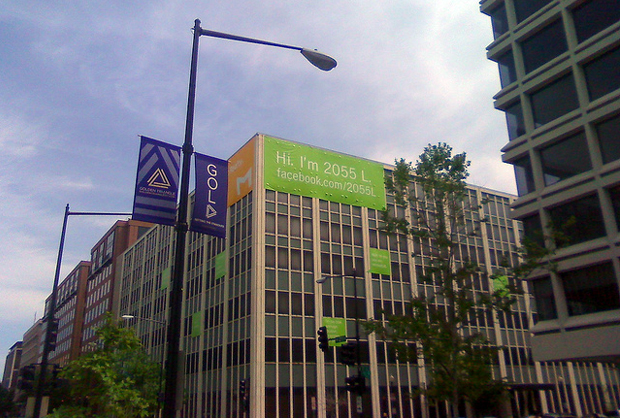 Dr. Lawrence Yun, NAR chief economist, noted that vacancy rates are improving in all of the major commercial real estate sectors. “Sustained job creation is benefiting commercial real estate sectors by increasing demand for space. Vacancy rates are steadily falling. Leasing is on the rise and rents are showing signs of strengthening, especially in the apartment market where rents are rising the fastest.”

The Society of Industrial and Office Realtors (SIOR) shows a notable gain in its SIOR Commercial Real Estate Index, an attitudinal survey of 297 local market experts measuring the impact of 10 variables, jumped 8.3 percentage points to 63.8 in the fourth quarter, following a gain of 0.6 percentage point in the third quarter. The SIOR index remains well below the level of 100 that represents a balanced marketplace, which was last seen in the third quarter of 2007.

Most market indicators improved in the fourth quarter, but 71 percent of respondents said leasing activity is below historic levels in their market and only one in three report there is ample sublease space available.

Construction activity is below normal, according to 95 percent of experts surveyed by SIOR, with 83 percent reporting that it is a buyers’ market for development acquisitions with prices below construction costs in 78 percent of markets. The survey also reveals that two of three experts believe conditions will strengthen this quarter.

Retail vacancy rates are forecast to decline from 11.9 percent in the current quarter to 11.0 percent in the first quarter of 2013 with rents expected to increase 0.7 percent this year and 1.2 percent in 2013.