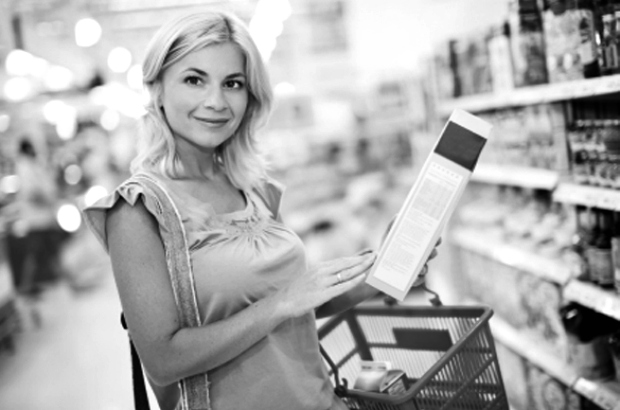 According to the Conference Board, the Consumer Confidence Index for December hit 64.5, up from 55.2 in November. December confidence levels beat analyst’s expectations that the index would rise to 58.9 and consumer confidence is now at its highest level since April. The proportion of consumers expecting the business climate to improve over the next six months rose to 16.7 percent from 13.7 percent, while those expecting business conditions will worsen declined to 13.4 percent from 16.1 percent.

Says Lynn Franco, Director of The Conference Board Consumer Research Center: “After two months of considerable gains, the Consumer Confidence Index is now back to levels seen last spring (April 2011, 66.0). Consumers’ assessment of current business and labor market conditions improved again. Looking ahead, consumers are more optimistic that business conditions, employment prospects, and their financial situations will continue to get better. While consumers are ending the year in a somewhat more upbeat mood, it is too soon to tell if this is a rebound from earlier declines or a sustainable shift in attitudes.”

Economist Barry Ritholtz said, “Bottom line, while the move higher in confidence is good to see, especially around the holidays, at 64.5 it is still almost half the 10 yr high of 111.9 in July ’07 (of course just as everything was about to change). But, importantly there seems to have been an improvement in the labor market as seen in today’s answers and also in the level of initial jobless claims over the past 3 weeks.”

In this article:Economy, featured, News