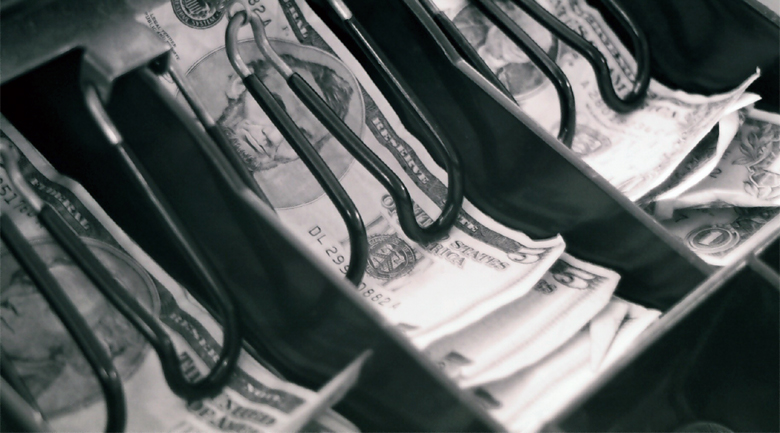 The ever shifting economy

Since the beginning of the Great Recession, only one thing has been clear: the financial future for our country is uncertain. Now, almost six years later, our country still continues to battle for our financial future but the question remains. Is America’s financial crisis starting to improve or show signs of improvement?

In some circles, there’s hope that at some point, this crisis will end and America will once again be the shining beacon it once was, and perhaps will be a little more financially conservative. In other circles, the doomsayers seem to win the day.

Most notably, on March 5, 2013, the Dow Jones hit an all-time high of 1,565. To some, this is an excellent sign of renewed faith in America’s financial systems and a sign of the return of the bullish marketplace that existed prior to the 2007 collapse.

One economist says the economy is not recovering

In April 2013, the U.S. Labor Department reported an increase in hiring, adding 165,000 jobs in April, up from March’s hiring of 135,000. This is despite the U.S. government cutting 11,000 jobs in April and after the U.S. government renewed the Federal Unemployment Insurance for 2013. The U.S. has steadily added jobs for the last year and has added back 6.2 million jobs since the beginning of the crisis. While this leaves unemployment at 7.5%, this is still an improvement over unemployment statistics previously.

Noted investment advisor and best-selling author Peter Schiff would certainly disagree that these are good signs. Schiff told Money News, “People think the U.S. economy is recovering. It’s not. It’s strictly a result of money printing. Since the Fed is going to have to print more and more money to keep this phony recovery from imploding, it’s extra bullish for gold.”

Only time will tell what the future holds for America’s economy. The best advice? Be prepared for anything. History shows us that this financial crisis is unprecedented.

In this article:economic myths, Economy