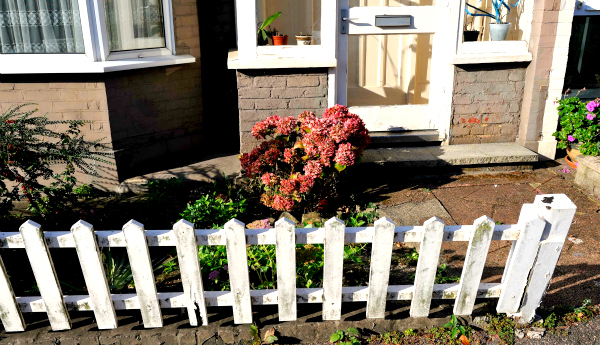 In the first quarter of this year, home prices fell 4.2% from the final quarter of 2010, a point it hasn’t hit in nine years according to data released Tuesday by S&P Case-Shiller. This dip represents the third quarter in a row to experience a decline and prices are now 33% below the peak of 2006.

The monthly S&P home price index shows a small decline from February to March, the eight month in a row of falling housing prices.

Some economists say that we haven’t experienced a double dip, rather we’re waxing and waning as we continue toward the bottom. Others, like S&P’s David Blitzer say this data confirms a double dip in home prices and when viewed in this format, it appears we could be in month two of the double dip: Impact of the homebuyer tax credit of 2010

The factor that most skews real estate data is the expiration of the 2010 home buyer tax credit that some claim artificially boosted sales along with prices, but as the expiration date came, prices continued their decline, proving the rush on homes was not related to an improving market, rather the tax credit.

According to S&P, “Since December 2010, we have found an increasing number of markets posting new lows. In March 2011, 12 cities – Atlanta, Charlotte, Chicago, Cleveland, Detroit, Las Vegas, Miami, Minneapolis, New York, Phoenix, Portland (OR) and Tampa – fell to their lowest levels as measured by the current housing cycle. Washington D.C. was the only MSA displaying positive trends with an annual growth rate of +4.3% and a 1.1% increase from its February level.” The good news is that home buyers can find bargains not just in the the bargain bin known as short sales and foreclosures, but in standard resale homes as well as struggling new home construction subdivisions. The bad news is that as home prices plummet, so do Realtors’ commissions, but the unquestionably worst news is that homeowners across America have lost value in their biggest investment.