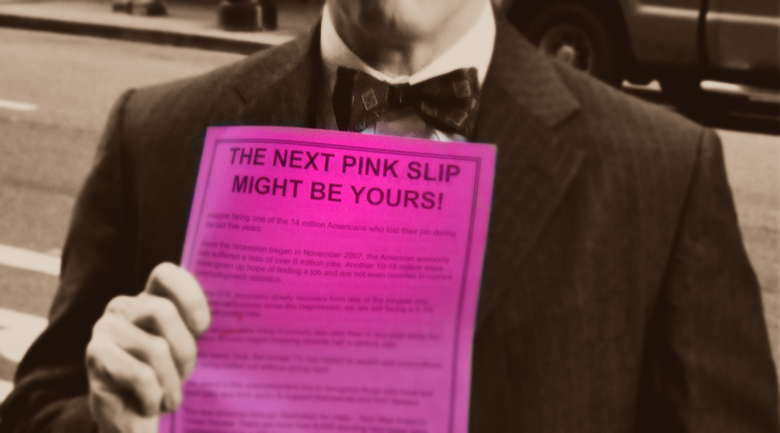 According to the U.S. Labor Department, weekly applications increased by 78,000 last week to a seasonally adjusted 439,000, the highest level in 18 months, while The U.S. Census Bureau reports that sales for retail and food services fell 0.3 percent in October.

Although the numbers look poor, many point out that Superstorm Sandy has been one of the factors in the unemployment claims, as Americans can apply for unemployment when their workplaces close and they do not get paid, which is the case in several states hit by the storm, and while this explanation works for the sudden increase, it cannot be used as an explanation for the overall unemployment and underemployment rates America continues to suffer.

Before Superstorm Sandy, weekly jobless claims hovered between 360,000 and 390,000 for all of 2012, while employers added an average of 157,000 jobs a month, marking a clear disparity between the numbers, fueling the unemployment rate which was at 7.9 percent in October.

Many economists report that the economy is growing this quarter, but at a distressed rate of under 2.0 percent.

Not only are employers holding off on hiring and investing, many consumers are said to be experiencing anxiety over the fiscal cliff and are sitting on the retail sidelines until they know what money they will or will not be without come January 1st when new tax rates could hit if no compromise on the budget is reached on Capitol Hill.