“We are encouraged by the noticeable progress we are seeing over the last several months in the mortgage industry,” said Anand Nallathambi, chief executive officer of CoreLogic. “During the last several years the industry has faced enormous challenges working through difficult and complex issues. We are hopeful that these recent improvements are early signals of revitalization in the mortgage market.”

CoreLogic notes that one in three homeowners own their homes outright.

The report does not detail the stalls in foreclosure, nor the clogged pipeline, rather focuses on the available data. 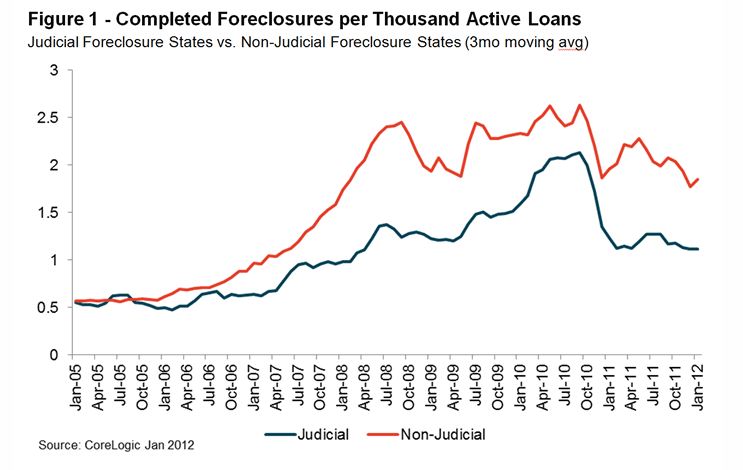 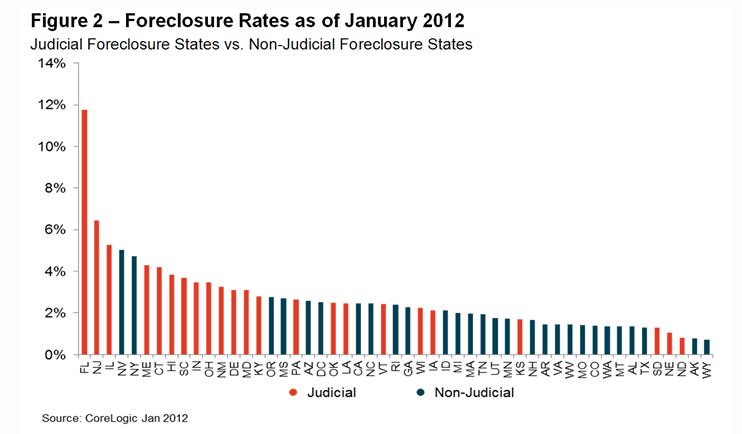 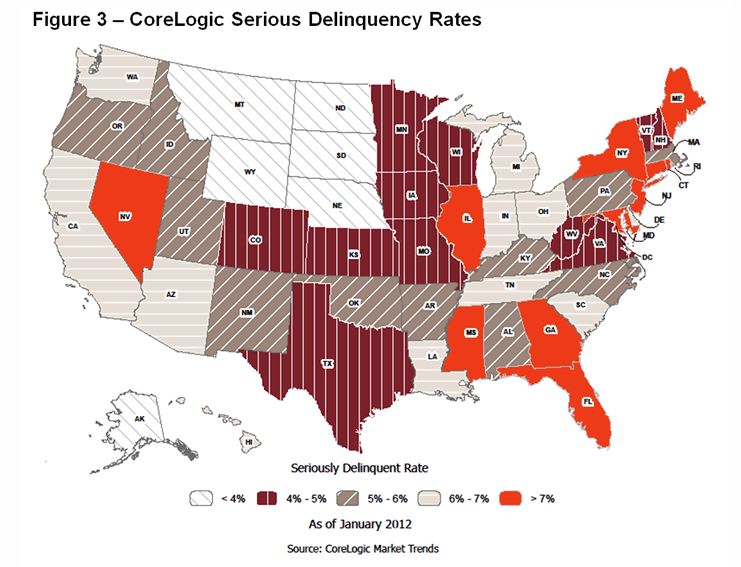