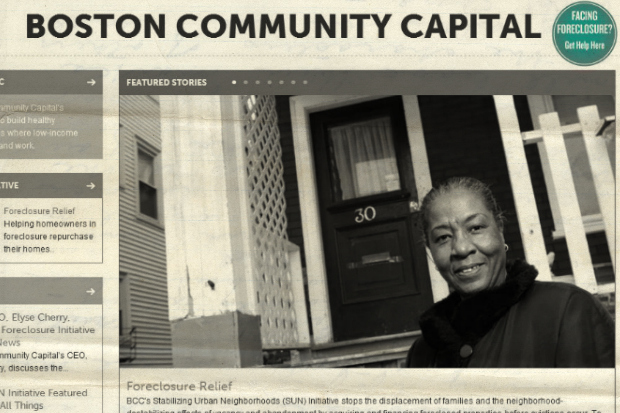 There are two distinct problems that plague the housing sector – unemployment and bureaucracy. High unemployment and massive underemployment has crippled housing by depleting the buyer pool and flooding the market with foreclosures, many due to job loss. Confidence has been shaken and homeownership is looking like a dream to many rather than a reality. Housing agencies do not agree on the way forward and politicians and bureaucrats are pushing for housing policies in such opposing directions, that little is being done, and given that 2012 is an election year, there will be little action but a lot of talk.

This week, in a detailed paper outlining the problems with housing and listing recommendations, the Federal Reserve said, “Looking forward, continued weakness in the housing market poses a significant barrier to a more vigorous economic recovery.” Most of the recommendations surrounded how Fannie Mae and Freddie Mac could make lending loosen up and help homeowners stay in their homes.

Days later, Freddie Mac announced that they would give servicers the authority to give an additional six months of forbearance to their mortgage borrowers, allowing up to a year of forbearance for unemployed homeowners. But given servicers’ track record of failing to implement government programs (like HAMP and HARP) and failure to modify mortgages, even on a temporary basis.

It’s not all bad news

Of course, these are all generalities based on national trends. On a local level, there are examples of programs launching not only with local banks who rarely make headlines for abuses, but with major banks like Bank of America. The same Bank of America that recently settled the largest residential discrimination settlement in U.S. history, $335 for Countrywide Mortgage (acquired by Bank of America in 2008) for steering minorities into costlier loans.

Through non-profit, Boston Community Capital, the Stabilizing Urban Neighborhoods (SUN) program helps Massachusetts homeowners with a steady income that experience hardships to remain in their homes, claiming to have helped over 125 families since their 2009 launch.

Best described by Federal Reserve Board Chairman, Ben Bernanke, this pilot program is “a community development financial institution called Boston Community Capital is pursuing an innovative strategy to prevent occupied homes from becoming vacant and creating a strain on the community. Through special financing entities, it buys foreclosed-upon but still occupied homes from lenders at market value. The initiative, dubbed Stabilizing Urban Neighborhoods, or SUN, is focused on six low-income neighborhoods in Boston that have the city’s highest concentration of foreclosures.”

Bernanke continued,, “Taking advantage of the diminished home values, the group buys the properties and then resells them at affordable prices to existing occupants–both owners and tenants–who can demonstrate that they have suffered hardship. This program prevents properties from becoming vacant and provides families with a sustainable and affordable housing situation; it is designed to start small and expand as needed.”

“It’s refreshing to see the banks use a practical approach with the continuing foreclosure crisis. They actually save money, and their customers keep their homes,” Adam Lowe, Co-Founder of ClearHouse.net told AGBeat.

Various advocacy groups have called for principal write-downs, but the Federal Housing Finance Agency (FHFA) which oversees Fannie Mae and Freddie Mac, has rejected this and similar theories, leaving it to local pilot programs like SUN to innovate and break through the bureaucracy.

This is still a pilot program and is highly experimental, but this one move could go a long way for breaking the cycle of foreclosure America is currently experiencing.

In this article:Mortgage, News, Real Estate