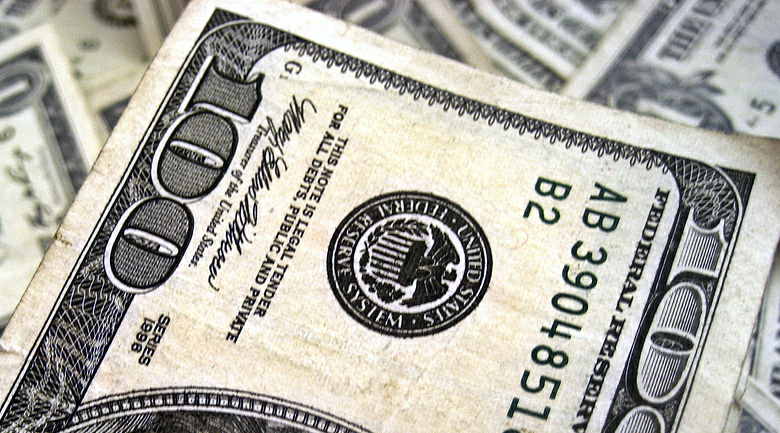 According to the National Association of Realtors (NAR), existing home sales rose 7.8 percent in August for the month, and are 9.3 percent higher than August 2011.

Also marking its sixth consecutive month of improvement, the national median price rose to $187,400 in August, up 9.5 percent year over year. The trade group reports that the last time there were six back-to-back monthly price increases from a year earlier was from December 2005 to May 2006. The August increase was the strongest since January 2006 when the median price rose 10.2 percent from a year earlier.

Why the improvement? Buying conditions

Dr. Lawrence Yun, NAR chief economist, said favorable buying conditions get the credit. “The housing market is steadily recovering with consistent increases in both home sales and median prices. More buyers are taking advantage of excellent housing affordability conditions,” he said. “Inventories in many parts of the country are broadly balanced, favoring neither sellers nor buyers. However, the West and Florida markets are experiencing inventory shortages, which are placing pressure on prices.”

According to a recent Freddie Mac report, the national average commitment rate for a 30-year, conventional, fixed-rate mortgage rose to 3.60 percent in August from a record low 3.55 percent in July; the rate was 4.27 percent in August 2011.

“The strengthening housing market is occurring even with difficult mortgage qualifying conditions, which is testament to the sizable stored-up housing demand that accumulated in the past five years,” Yun added.

NAR President Moe Veissi Echoes the NAR’s newly launched message that lending standards are currently unreasonable, lenders are cherry picking loans, causing falsely tight lending, and housing along with jobs are being held back. Veissi said, “Total sales this year will be 8 to 10 percent above 2011, but some buyers are frustrated with mortgage availability.”

Veissi added, “If most of the financially qualified buyers could obtain financing, home sales would be about 10 to 15 percent stronger, and the related economic activity would create several hundred thousand jobs over the period of a year.”

The makeup of sales

Foreclosures sold for an average discount of 19 percent below market value in August, while short sales were discounted 13 percent.

First-time buyers accounted for 31 percent of purchasers in August, down from 34 percent in July; they were 32 percent in August 2011.

Single-family home sales rose 8.0 percent to a seasonally adjusted annual rate of 4.30 million in August from 3.98 million in July, and are 10.0 percent above the 3.91 million-unit pace in August 2011.

Total housing inventory at the end August rose 2.9 percent to 2.47 million existing homes available for sale, which represents a 6.1-month supply4 at the current sales pace, down from a 6.4-month supply in July.

Listed inventory is 18.2 percent below a year ago when there was an 8.2-month supply.
The median time on market was 70 days in August, consistent with 69 days in July but down 23.9 percent from 92 days in August 2011.