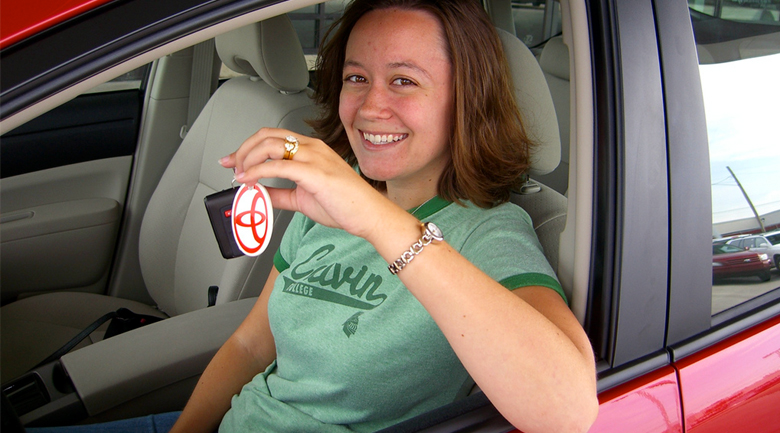 Automotive sales are at the highest point that they’ve been seen since the recession hit five years ago, and the housing and manufacturing industries are rebounding as well. But the GDP is a far cry from stellar, highlighting substantial economic disparities amongst industries in that some are doing really well, but the ones that carry the most weight are only improving at a sluggish pace.

Job growth is still fairly slow and the Fed is still aiming to reduce unemployment numbers as millions of Americans are without jobs. Yet Ford has seen as 13 percent sales gain in its F-Series trucks, which is the strongest sales the company has seen in the past eight years, and Chrysler saw an eight percent increase in sales this past June.

The high unemployment rates would be assumed to diminish automotive and home sales, but analysts believe that Americans have been holding out on these purchases for years waiting for the severity of the depression to decrease. Now that there is slightly brighter economic outlook, consumers are more comfortable with purchasing new cars or homes that they were putting off over the past few years. The rebound in sales is also taking place in the household appliances and manufactured goods industries.

But even though these industries are expected to continue producing higher sales numbers, the total economy is improving at a pace much slower than that of the automotive and construction industries. The GDP was at 1.8 percent annual rate during the first quarter and is expected to drop to a 1.6 percent annual rate according to Barclays Research. In order for these numbers to improve, a significant portion of the more than 12 million Americans out of work would need to obtain employment in order to further boost the economy.

Automotive and home appliance sales data shows that consumers are more comfortable in making some big ticket purchases now that lending is more easily attainable, and home mortgages are regaining their value. In order to capitalize on this growth, the jobs market must vastly improve in order to achieve a stronger economic outlook overall.

In this article:Economy, new car sales