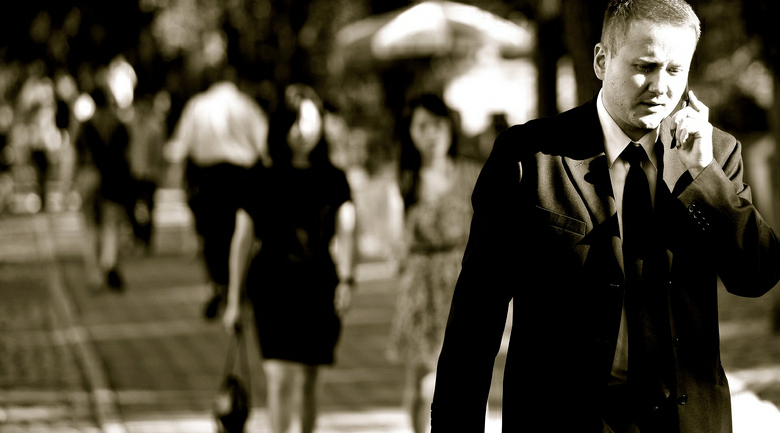 The month of June saw a huge boost in private sector employment numbers as ADP’s National Employment Report shows that there was an increase of 188,000 jobs from May to June. Of that number, 84,000 came from small businesses with a range of 1-49 employees, which beat out the 55,000 jobs put up by medium companies of 50-499 employees and the 49,000 jobs that came from large companies of 500-1,000+ employees.

The majority of small business jobs growth came from companies with 1-19 employees; this segment added 54,000 jobs alone. The fact that these companies have decided to create so many new jobs over the course of a month is hugely impactful given that these companies are so small in size; it will significantly increase their workforce.

While the Fed is still fighting to lower unemployment numbers and businesses face increased costs associated with health care reform, numbers from the June report show that job creation is strong. Mark Zandi, chief economist of Moody’s Analytics, said, “The job market continues to gracefully navigate through the strongly blowing fiscal headwinds. Health Care Reform does not appear to be significantly hampering job growth, at least not so far. Job gains are broad based across industries and businesses of all sizes.”

ADP prepares the report each month in conjunction with Moody’s Analytics and derives the numbers from its payroll data. In the month of May, jobs gains were around 134,000, but those numbers improved substantially in the month of June. The highest gains occurred in the services industry as trade and utility companies added 43,000 jobs between May and June.

The services sector added 161,000 jobs in total, which is its highest number since February of this year; these numbers suggest that the services market is rebounding and businesses are bringing on additional staff to meet increased demand. Professional and business services companies saw an increase of 40,000 jobs and the number of construction jobs rose by 21,000 since May.

In this article:ADP, Economy, employment