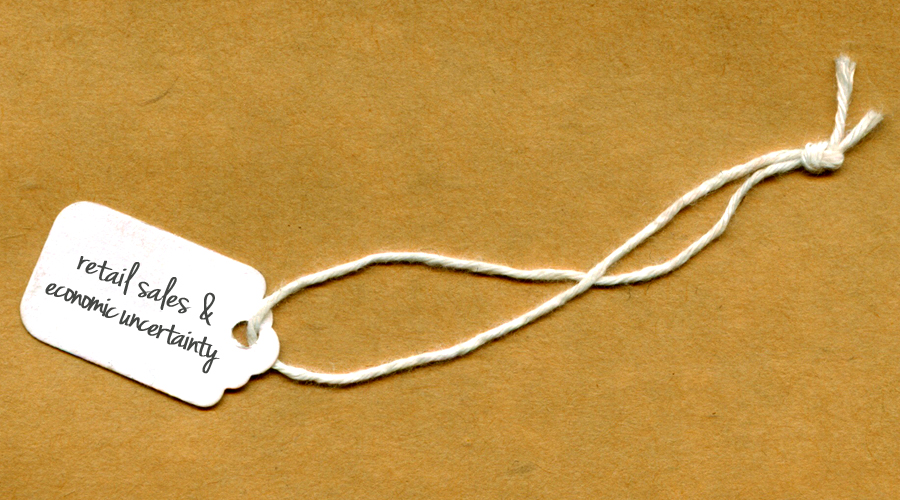 The U.S. Department of Commerce today announced that advance estimates of U.S. retail and food services sales for December, seasonally adjusted were $415.7 billion, up 0.5 percent from November and up 4.7 percent from December 2011. The Department also reports that total sales for the 12 months of 2012 were up 5.2 percent from 2011.

While this all sounds like great news, it missed the mark, as the consensus among most forecasters was that sales would be pushed significantly higher at the end of 2012. Although the holiday shopping season helped retailers finish out their year on an up note, economic and political uncertainty continues to plague the nation.

“For over six months, we’ve been saying that the fiscal cliff and economic uncertainty could impact holiday sales. As the number shows, these issues had a visible impact on consumer spending this holiday season,” NRF President and CEO Matthew Shay said. “We can’t expect consumers to continue to carry the burden of growing our economy—Washington must put political differences aside and do what it takes to get our country growing again and Americans back to work.”

“While non-store retail sales increased a hearty 11 percent this December, total December sales could not make up for shortfalls in certain categories like electronics,” NRF Chief Economist Jack Kleinhenz said. “Heading into 2013, consumers could continue to think twice about their discretionary purchases as they face decreases in their paychecks and other concerns with their household budgets.”

In this article:Economy, retail sales