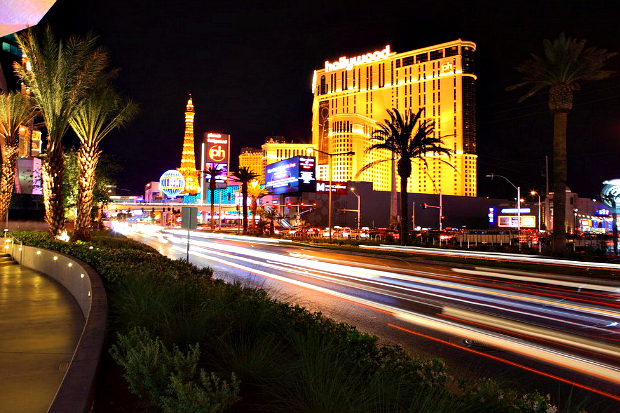 According to a new report by CNN Money, using RealtyTrac data, it is clear that some areas were harder hit by foreclosures in 2011 than others, with the brunt of the down economy felt on the West Coast, with literally zero zip codes in the Northeast appearing in the top 100 hardest hit zip codes.

The overall landscape of foreclosures will change in 2012 as the backlog resulting from partial freezes by servicers under investigation for robo-signature fraud (wherein foreclosures were illegally processed without human review), some predicting as much as a 25 percent spike in foreclosure filings as the backlog clears. Recent reporting shows that mortgage delinquency levels in December were unchanged and the levels have been relatively stagnant of late, which again, will not likely be the case for the full year.

To see where your city ranks or if it made the top 100 zip codes hit hardest by foreclosures, click on the map below: 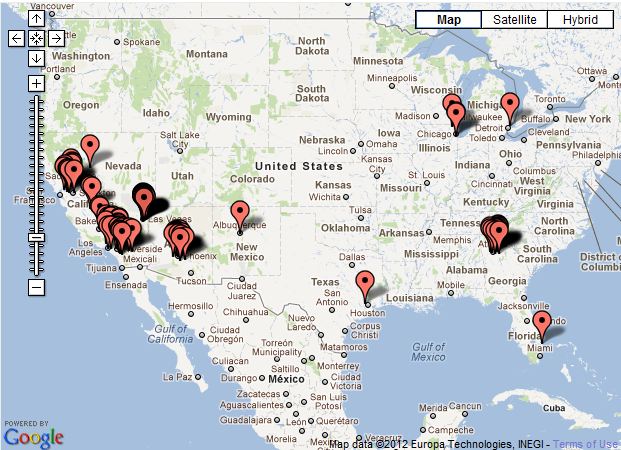