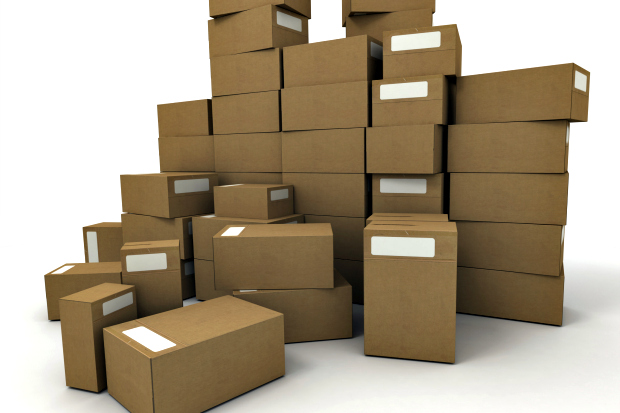 In Santa Ana in Orange County, California, retail is down, stores are closing, enrollment is down ten percent in Santa Ana Unified School District, foreclosures are rising and a population is leaving. How is this happening? There is a dramatic change in the movement of people between the OC and Mexico and both legal and illegal immigrants are going back to Mexico, braving a violent environment over life in the U.S.

The OC Register is producing a multi-part series on the topic and has uncovered a great deal of anectodal evidence by locals that suggests the one-way immigration trend has reversed. The Register suggests that the city is shedding people because of the tanked economy in America and an administration that has deported more Mexican illegals than any President in the past and passed anti-illegal immigration laws that are tougher and heightened anti-immigrant sentiment.

“While analysts say it’s a challenge to determine the number of migrants leaving the U.S. and where they are moving, anecdotal information suggests that legal and illegal immigrants are returning to their hometowns in Mexico, many to Guerrero state. Demographers agree that fewer people are making the trek from Mexico to illegally enter the United States. As rural Mexican towns struggle with how to absorb those returning, Santa Ana is contending with the departure of a portion of its residents.”

One obvious symptom is the spike in foreclosures in the immigrant neighborhoods as the tradition is for Mexican immigrant families to buy homes together as co-borrowers but when a family member or the co-borrower flees to Mexico because of the economy or threat of deportation, the other co-borrower is left behind to attempt to pay the mortgage or modify their loans (which history shows is rarely successful).

Commenters to the Register story were mostly anti-immigrant in nature, complaining of immigrant stereotypes and the standard “go back home” statements, but no community benefits from a sudden population retraction which plagues a city and spreads to the surrounding cities.