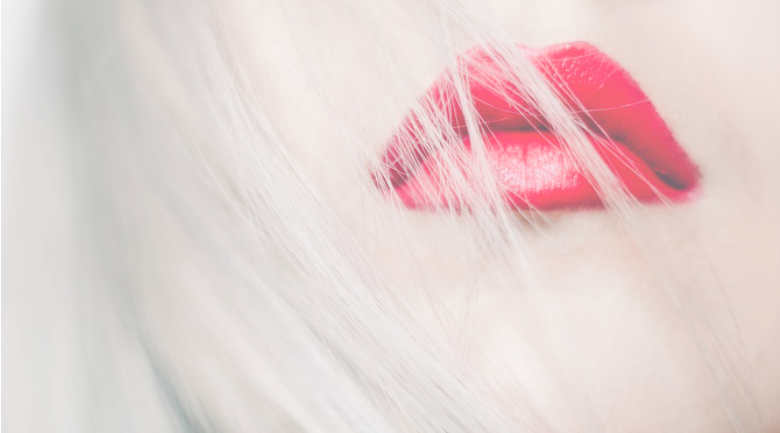 Clichés come and go, thank goodness, and there a lot of them that should go now. I absolutely hate it when someone says to me, “with all due respect,” because it generally means that they think they’re going to say something offensive.

Read also: How to sound smart at work without being annoying

If you think it’s offensive, maybe it shouldn’t be said. Here are some other phrases you might want to consider kicking out of your vocabulary, especially in the business world:

That said, let us end with the wisdom of Buddha who once said, “Whatever words we utter should be chosen with care for people will hear them and be influenced by them for good or ill.”