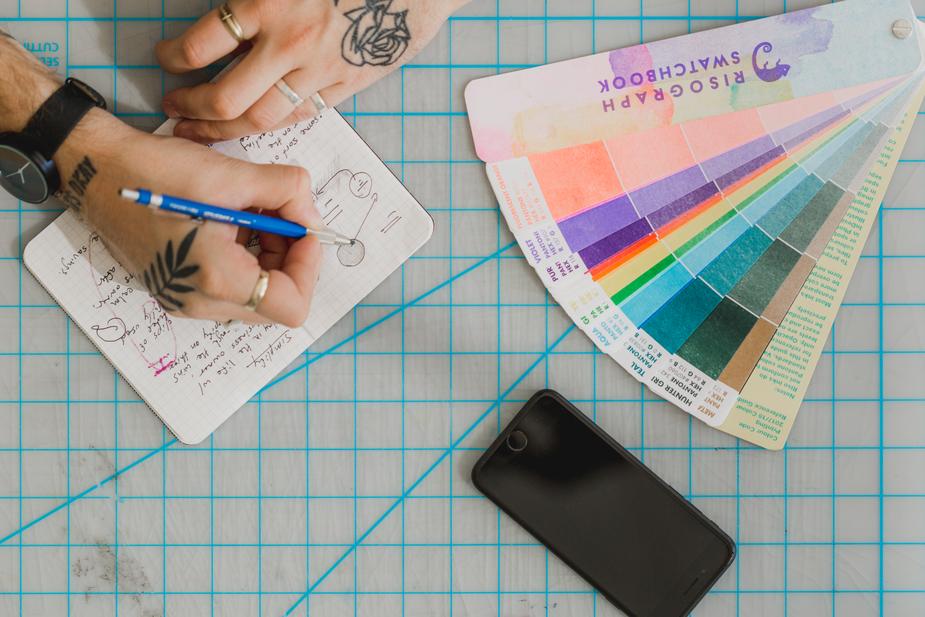 There’s a ton of cash in the tech industry. Like, more money than your primate brain can process, like “get-the-country-out-of-debt” money – Scrooge McDuck swimming in gold levels of cash. That’s how profitable technology has become.

And we’re not just talking laptops and smartphones, either. All of those monthly subscriptions you’re not thinking about, the Hulu, Netflix, Microsoft Office, that extra storage for your MacBook or iPhone, that’s all got a name: Software as a Service (SaaS) and with major players like Apple and Disney upping their stakes in the game – this model ain’t going anywhere.

Our thermostats are connected to our iPhones, and our cars are plugged into a matrix that’s fed into the Internet. Everywhere you look, the tech industry is changing everything. Everyone has a smartphone, a tablet, and a laptop, or a television that’s Internet-enabled.

And for everything that’s connected to the Internet, someone’s making a buck.

According to CTA, the tech industry will make $398B this year, and The Big 5 – Google, Apple, Amazon, Microsoft, and Facebook are worth a combined three trillion dollars. What do these companies do with all of the cash?

These companies typically pay well. To hire the best, workers want a payday. That’s fine, everyone who bangs at their job should get their slice of the action. After that, companies invest in culture and hiring that next tier of top talent. But, after the company offsites in a wooded cabin, the multi-million-dollar research projects, and the fully covered healthcare are accounted for, there’s still dough to play with.

A lot of the more prominent tech companies have established that giving back is critical to their mission. Teams do charity work, they fly to other countries to help build schools; all kinds of amazing wonderful things are happening thanks to some of the world’s biggest players.

But what if those same companies established a new precedent – What if they established artist in residency programs?

One of the greatest professional experiences of my life was working for Atlassian and traveling between the Austin, San Francisco, and Sydney offices. While I was there to write for them, I’m still a writer, I always worked on my stuff. I’ve written in cafés in North Beach after browsing City Lights books where Ginsburg stomped his feet. I’ve been in bookstores in Sydney, never taking for granted for a second that I was beyond lucky to have this chance; that experience opened up a world that money had prevented me from exploring.

Can you imagine being allowed to fly to another office to work in a different environment, just for a change of scenery? It’s staggering what a comprehensive program could do for the arts community. The money and infrastructure is there, and so long as companies continue their dedication to paying it forward, this should be an added flavor to that mission.

This might sound like a shocker, but most of your friends who pursue art for a living ain’t exactly making windfalls of cash.

Most artistic types are freelancers or have multiple side hustles – they wait tables, or slug away in the bars, they cut corners on life’s everyday expenses in pursuit of their art. Your average painter, cartoonist, writer, filmmaker, they’re all chasing the project that gives them a chance to make their art their living. The problem is, for most creatives, it’s a dog chases its tail kinda life and that tail ain’t getting any longer or tastier.

How would it work?

Companies should work with the Alliance of Artist Communities (AAC) and set up a residency program. The AAC had been setting up residencies across the country for years, so while this is a feel-good philanthropic endeavor, the organization knows every tax break and loophole out there.

And realistically, the AAC has to, considering the culture of treating the arts in our communities is seen more of a begrudging, “we should probably do this” offense rather than an important investment. Most artistic programs receive pennies on the dollar, and most creatives live hand to mouth in pursuit of their dreams, and for many tech founders, the story is relatable, only they’re masters at problem-solving. Creativity doesn’t have to be pen to paper and the outcome being a funny doodle of a dog riding a skateboard, the creative mind is our innate core, we’re programmed to search for inventive ways to solve problems.

We just turn it off as society deems creativity an expendable commodity.

Creativity shouldn’t be relegated as frivolity, but essential.

In the world of artistic residences, paying bills is an issue. So, many programs have to drum up funds, find donors, seek out worthwhile endowments, search for tax breaks. Many are non-for-profits because they need grants for just about everything.

But in tech, cash is there aplenty.

Instead of throwing a Christmas party with a $100K budget for each office around the world, that money could be better spent on social enrichment. I’ve worked in the tech world for the past six years, and I’ve seen a lot of wasteful spending. While I love a good massage chair experience, that money could have been spent elsewhere versus giving staff of over three hundred already fabulously well paid people fifteen minutes of “me time.”

For one year or whatever predetermined amount of time, a company would allow a creative in their city to “join the team.”

Allow someone to create in these offices that are more like adult Disney World with their free snacks, open collaboration, catered meals, and endless perks. Give an artist a space that was once a small meeting room and let them do their thing.

The culture aspect of a creative being dropped in the average technology environment would blow their minds – most tech companies strive for diversity and inclusivity, and this program would be a brushstroke in that palette of reasoning.

By giving the creative the chance to mix it up with people who think in code, in marketing campaigns or how to “disrupt the market,” the influence would be impactful: a developer might become a nature photographer, or maybe a mixed media artist helps the marketing team see a problem from a different point of view. If there are anything companies in tech suffer from, it’s a little too much inward focus.

Change everything with a pen stroke.

Some campuses are so big (Facebook, Apple to name just two), they could support two or three artists at a time.

Indeed, Atlassian, Oracle, Uber, Lyft, all have multiple offices around the world. Imagine an extroverted painter working in a common room, while people move to and from meetings, getting that flash of inspiration, even if minute.

Maybe instead of continually talking about code depositories or the next sprint, people got hip to new books? Maybe an essayist learns how to use Trello to manage their weekly pitches or maybe even further, they learn about how agile principles work could make their processes more manageable?

And while this person is getting paid, maybe they’re earning more money than they’ve ever seen. What if someone who’s always worked minimum wage jobs were given an $80K gig to create? Sure, you’d need to coach them on saving up for when the program is over, but for that period, being restricted to the dollar menu wouldn’t be everyday life.

The results would be staggering. The average working artist has to grind while others are asleep, early in the morning or late at night, they find ways to communicate their feelings, but while still making sure rent is on time.

Companies could establish an annual open competition where artists of whatever designated mediums submit their work.

Maybe it’s film or painting, or gosh, even a writer. But for that year, the winner gets to attend the fun parties, the culture building events, but most importantly gets paid well for their residency.

If the competition is opened up beyond the borders of the company’s home base, that works, too. Most bigger companies have a few corporate apartments that are barely used. Giving someone a room wouldn’t be that big of a deal.

Artists could donate their skills to workshops, creative programming, even create art specifically for the space. Most offices anywhere could use a little freshening up, or at least an ongoing blog series, something.

As for the perception of “selling out” the artistic culture has changed, where it was once punk rock to keep everything as DIY as possible, most of us creatives are fighting against a sea of other talented people all of the time, the chance for exposure on a bigger level, but also being financially free is worth wearing a few corporate branded t-shirts. And honestly, tech companies generally aren’t as gross as the old school monoliths of the past, most of the executive boards are made up of actual people who started from the bottom.

As my friend Jason Saul of BirdNote once told me, “don’t think of it as ‘selling out’ we’re in a hip hop-driven culture, you’re blowing up.”

There are residency programs on farms, a recycling center in SF, in the woods, the Florida keys, Amtrak got into the residency game for a while, just as Padre Island in Texas, the national parks all have them, even the CERN large hadron collider has an artist in residence program.

To double-down even further, even The Mall of America, the place where you can buy a corn dog or visit one of five Victoria’s Secret stores (who needs that many panties?) or ride a rollercoaster, has an artist in residence program.

The artist is given $2500 for a week, plus a hotel room and are allowed to roam the mall 24/7. LaGuardia airport in New York rehabbed an old Hudson News and converted it into a kiosk to people watch and create, so why not the tech companies who purposely set up shop in buildings in the heart of downtowns across the world or amongst trees in sprawling acreage?

Who’s going to be first?

In this article:corporate culture, The News 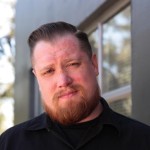