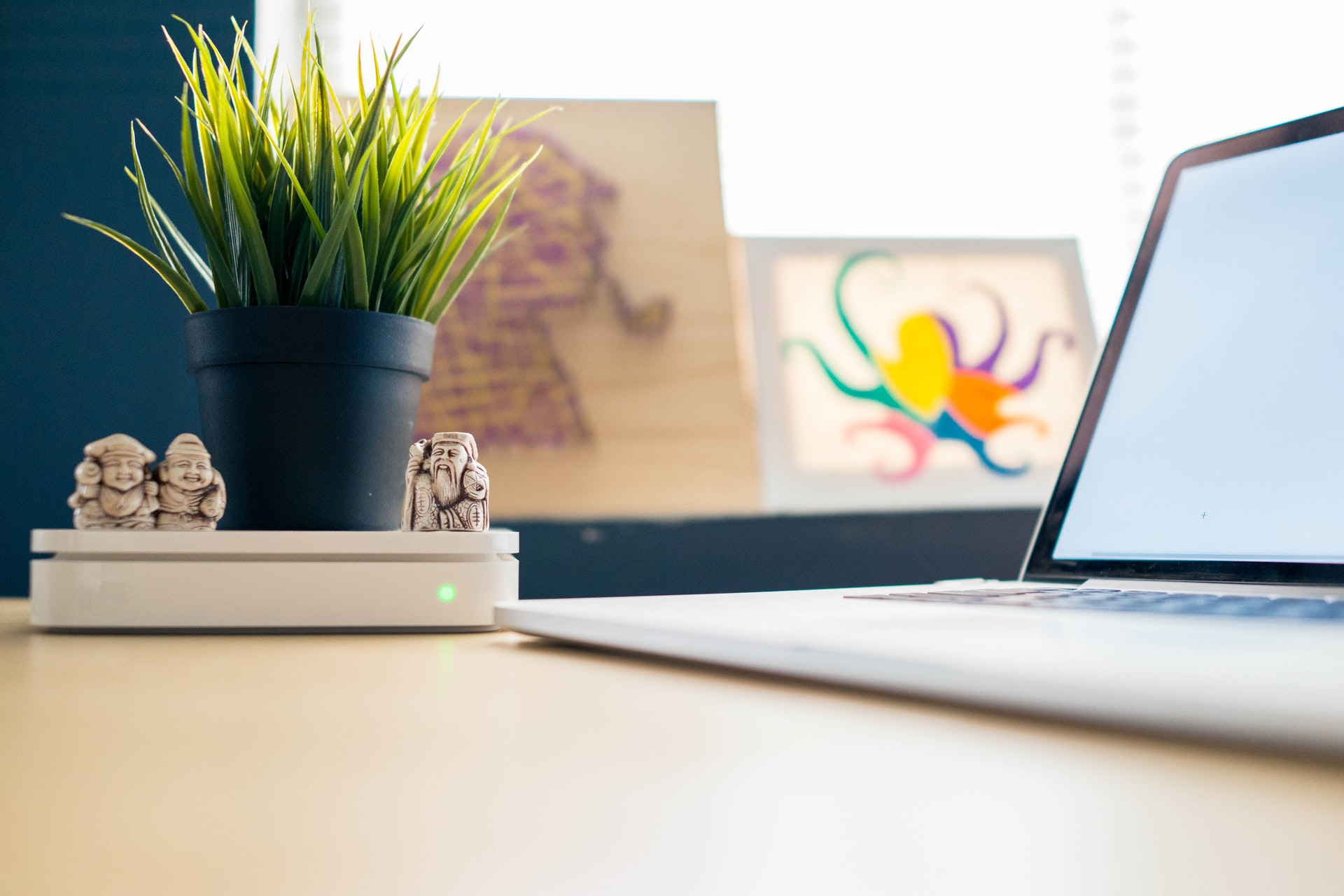 After finishing college, I was faced with the question every new graduate asks: “What’s next?” While this is a daunting thought in and of itself, much of my trepidation came from the thought that, whatever career I picked, I’d be stuck with for the rest of my working life.

Read also: How one podcast is giving a voice to veterans everywhere

I’ve since learned this is not the case; I have been fortunate enough to walk down a few paths simultaneously. However, what really solidified knowing that I wouldn’t have to be stuck with one path was simply by talking to others about their journeys.

Over the years, I’ve been lucky to have met a number of people who explained to me that it’s never too late to try something new.

After obtaining an engineering degree from the University of Illinois in 2010, Clark followed his academic passion and went on to work in the electromotive industry. He spent several years in this position, then decided to make the switch to his personal passion – technology.

Now Clark is a Group Product Manager at a Chicago-based tech firm that specializes in making smartphone apps.

Similar to Don Clark, Randy Cordeiro got his career start in the field of engineering. However, he eventually learned that his true passion was music.

Cordeiro is now internationally-recognized “Surreal Neil” of Super Diamond, a popular Neil Diamond tribute band that has been touring for almost 25 years. While this was a major career change, Cordeiro has not looked back as he continues to sell out shows across the country.

Having another dramatic career change is Ric Morgan. After spending years as a law enforcement specialist, Morgan tried his hand at acting and was bit by the entertainment industry bug.

Morgan now has a scroll for a resume, ranging from bad guys to his former life of law enforcement roles.

Also bit by the acting bug was Laura Orrico. Orrico spent years in Hollywood as a television actress, making a name for herself on shows like Frank TV and CSI: Miami.

During this time, Orrico worked on her own public relations as well as the PR for friends and colleagues. This eventually led her to beginning her own PR firm, Laura Orrico Public Relations. She has the best of both worlds as she still enjoys acting as a hobby.

Straka worked in a managerial role prior to expanding on his love of art. Straka spends his days drawing celebrity and character photos and spends his weekends at fan conventions, selling his art faster than he can draw it.

He stuck with this passion and is able to support himself on his talent.

At the end of the day…

While these are a few isolated incidents, this could easily be your life if you have a passion to pursue. It’s easier said than done, but try your best not to settle for less than what you want.

In this article:career, job, Passion, The News