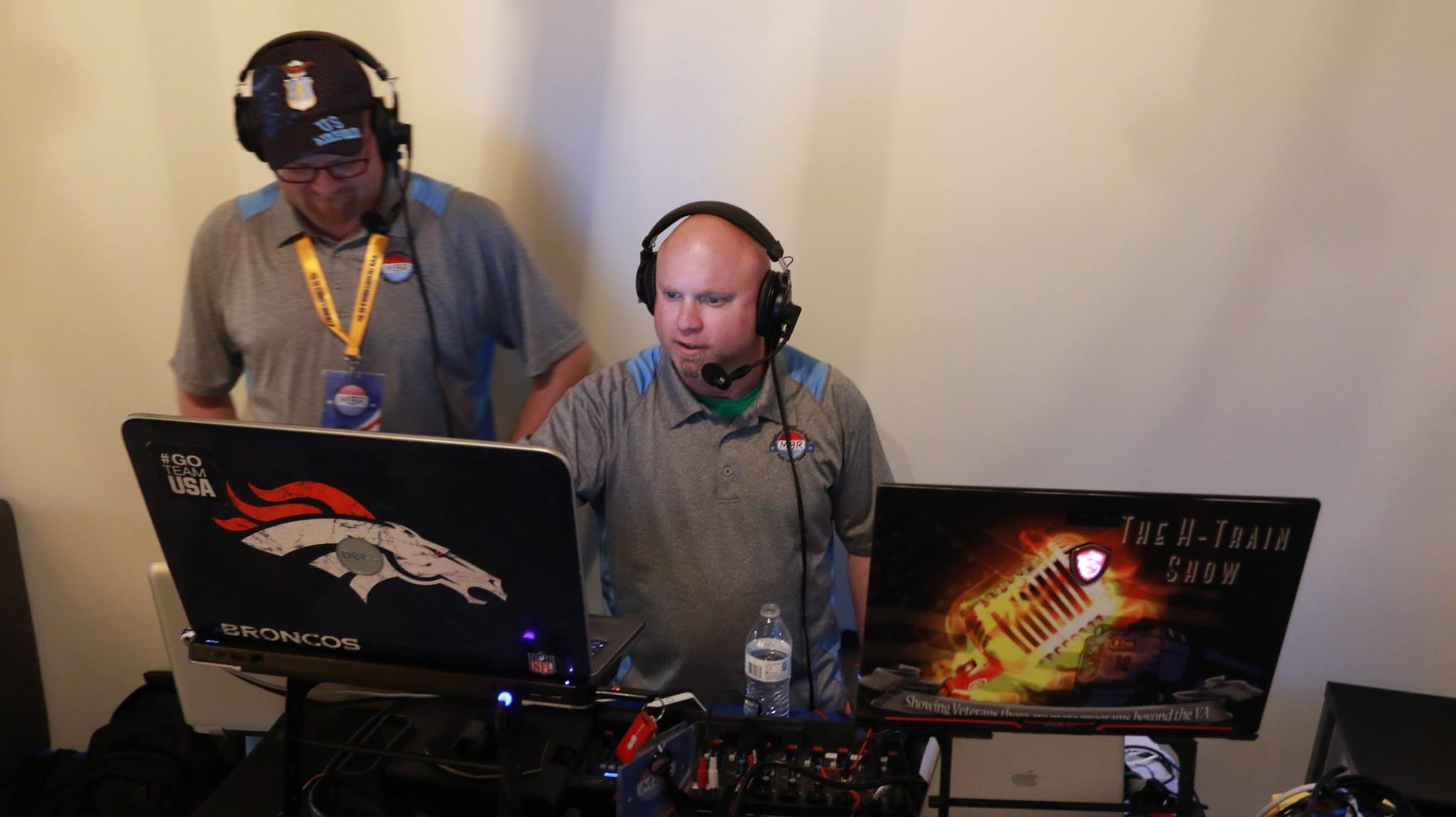 “Tough times don’t last, tough people do,” is the mantra that Joel Hunt lives his life by. As an Army veteran, who was injured during his third deployment, Hunt has seen his fair share of tough times.

After suffering a traumatic brain injury and partial paralyzation in his left leg, Hunt left the army and was in the care of his parents. They encouraged him to try Paralympic skiing as part of his rehabilitation.

While he was initially against the idea, he eventually warmed to it and wound up skiing in the 2014 Paralympics in Sochi, Russia. This accomplishment helped lead him to the path he’s on now, which is dedicated to helping fellow veterans.

Hunt is now the host of The H-Train Show, a podcast he produces in his Denver, Colorado home. His work on the podcast is done strictly through volunteering, and is dedicated to giving veterans a place to communicate.

“It’s something that helps keep me busy and makes me feel good,” says Hunt. “[It helps] to erase the past.” The podcast airs on Military Brotherhood Radio and has had a variety of guests – all dedicated to the significance of veterans.

In addition to the podcast, Hunt also assists veterans through organizations such as Project Sanctuary.

Hunt recently co-hosted an event with former Denver Broncos wide receiver, Brandon Stokley, that brought ten injured veterans to the Broncos training camp for a meet and greet. Accompanying Hunt at this event was his service dog, Barrett, who Hunt has taught to fold and do laundry.

Hunt explains that all of his efforts are dedicated to helping fellow veterans recover from the tragedies of war. While he says that, due to his brain injury, he does not recall deployment, he still carries the tragedies of losing fellow Army members.

Now, being retired both from combat and skiing, Hunt states, “My heart is to help other veterans avoid the fights for life I did. Not everyone can enjoy all the success I achieved, but at least I can help make the journey less of a struggle.”

In this article:h train, Podcast, The News, veterans

(TECH) The first feature to hit Amazon Music is auto-generated and synchronized text transcripts for their most popular podcast shows. Sign us up! 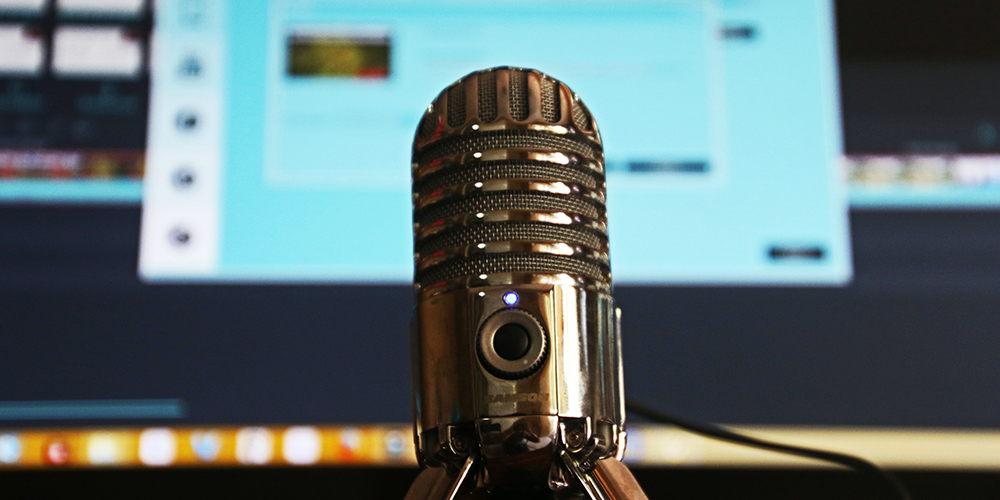 Amazon gets into podcasting after picking up a competitor

(BUSINESS NEWS) They may be late to the game, but Amazon has made their entrance into the podcasting world after picking up Wondery.