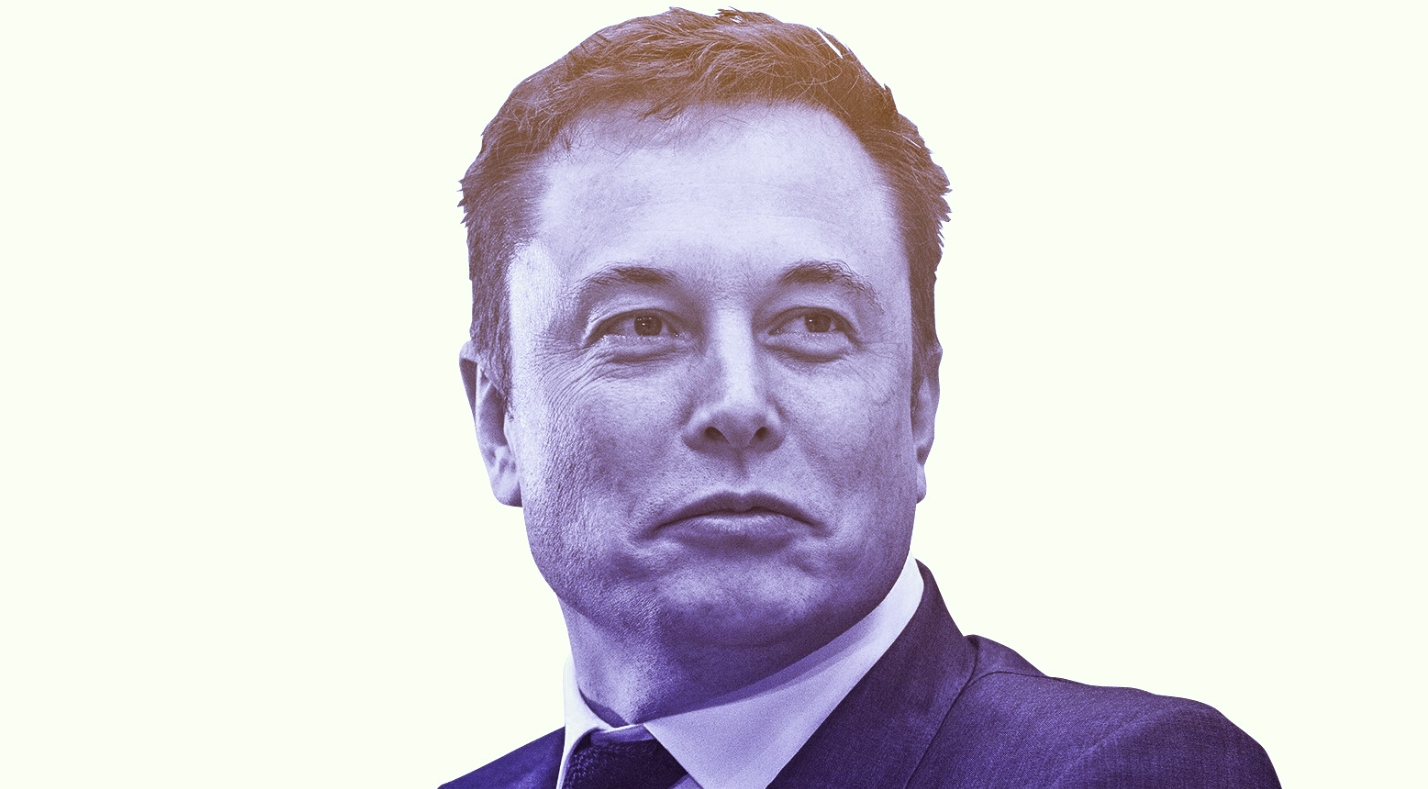 Elon Musk is no stranger to adversity. The tech giant has ushered in world-changing phenomena including PayPal’s forerunner, literal space-age technology, and the sexiest electric cars on the market. It’s no surprise, then, that Musk has hit a few bumps along the way — and, unlike some unfortunately tortured souls of late, he’s mercifully forthcoming about the resulting mental health challenges.

In light of recent celebrities who have taken their own lives, now seems as good a time as any to remember that Elon Musk is important, and very much a necessary occupant of our world.

Entrepreneurs are often solitary creatures. While one can argue that anyone sitting atop an empire — especially one the size of Elon Musk’s — is never short of people to whom they can speak, the truth is that many such people find themselves isolated from the people they love and guarded against everyone else.

Given Musk’s self-admitted workaholic tendencies and his recent admissions of doubt, it isn’t a stretch to hypothesize that he feels very alone.

He couldn’t be more wrong.

In his time as an entrepreneur, Elon Musk has contributed tremendously to electric car technology. He made electric cars SEXY, for crying out loud — if that isn’t an accomplishment to be proud of, we don’t know what is — all the while working consistently to improve on a vehicle system so astounding that it broke the Consumer Report rating scale. Much of that work is directed toward making the Tesla more accessible for a wider consumer base rather than marketing it selectively (even making his patents public for the advancement of the entire industry).

Of course, manufacturing a borderline objectively perfect electric vehicle wasn’t enough, so Musk proceeded to add several SpaceX accomplishments to his résumé. While Musk’s dream of dying on Mars is still in the distant future, it’s his initiative that stands out: his ability to look at a challenge, resolve to conquer it, and then proceed to do so despite circumstances (and realistic expectations) running counter to that goal.

Regardless of how rich, successful, and/or famous you become, initiative of Musk’s caliber is one trait that is impossible to replicate, and there will always be a place for people like him in our world.

It would be naïve not to address Musk’s recent slip into erratic behavior and the countless controversies following him these days. Other sources are more than capable of disseminating and analyzing Musk’s behavior and any resulting issues, so I’ll just say this: societal pressures and the daily weight of one’s responsibilities are enough to eventually crush any entrepreneur. Add to that the high expectations to which Musk holds himself, and his breakdown in progress doesn’t need elaboration.

What it DOES need is an empathic response.

Internet memes aside, Elon Musk is still a human being who is as susceptible to the same pitfalls that accompany success as anyone else. We’ve already lost too many valuable, impactful members of society because no one recognized the warning signs in time; to lose Elon Musk wouldn’t just be to lose one of the most inspired, driven tech visionaries of the last century—it would be a global tragedy.

In this article:Elon Musk, The News