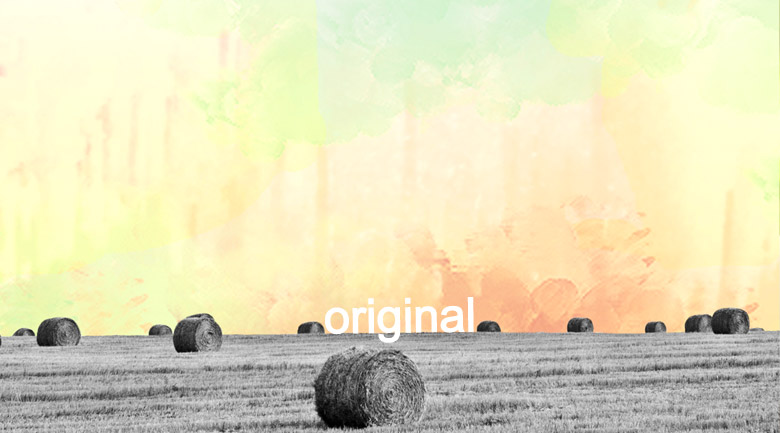 It is said that there is no such thing as originality, but…

In my other life as a musician, I often struggle with the malleable definition of “original,” a word artists toss around like grains of rice at a wedding. We’re so quick to judge ideas, especially our own. No, this sounds too much like that riff from that one song you showed me last week. You know, the one that’s like “dun, bow-wow dun dun, bow-wow dun.” Ours is like two dun’s off, we have to rewrite it. I suppose having this perspective is why my boss specifically chose me to write this article.

At the end of the day, you must come to the realization that no idea is 100 percent original. Every idea is influenced by others, and there is nothing wrong with that. The trick, I’ve found, is to draw inspiration and learn from every source you come across. Your brain is like a big pink sponge that can and will soak up every ounce of juicy goodness you allow it to.

Read also: The advice no one ever gives to young creatives

If you have a dream, write it down. If you brush shoulders with a guy with a cool hat, write that down, too. Being affected by and incorporating the ideas of others does not make your idea inauthentic, as long as you’re not straight up plagiarizing someone like a fool. But I know you’re smarter and more innovative than that.

Everything is connected and how you fit into everything

Everything we learn, everything we see, everything we hear, everyone we meet… Everything we have ever experienced culminates into the thoughts we have and the actions we take. Every point is connected to every other point in this giant creative web, and your idea is only a few points removed from another idea another genius had a year ago, or will have a year from now.

You are a multitude of thoughts, feelings, ideas, and beliefs that has been nature-and-nurtured into fruition by years of living on this earth. Don’t turn your back on the concepts that brought us here. Instead, expound upon them. Each year, we revise old laws, rules, scientific theories, and generally held beliefs because we learn more about the subjects they concern.

My contention is that our mission is to build on the momentum of our predecessors. Originality is determined in end, not through means. You’re a goldmine, so treat yourself as such. And while you’re at it, thank those before you for paving the way. 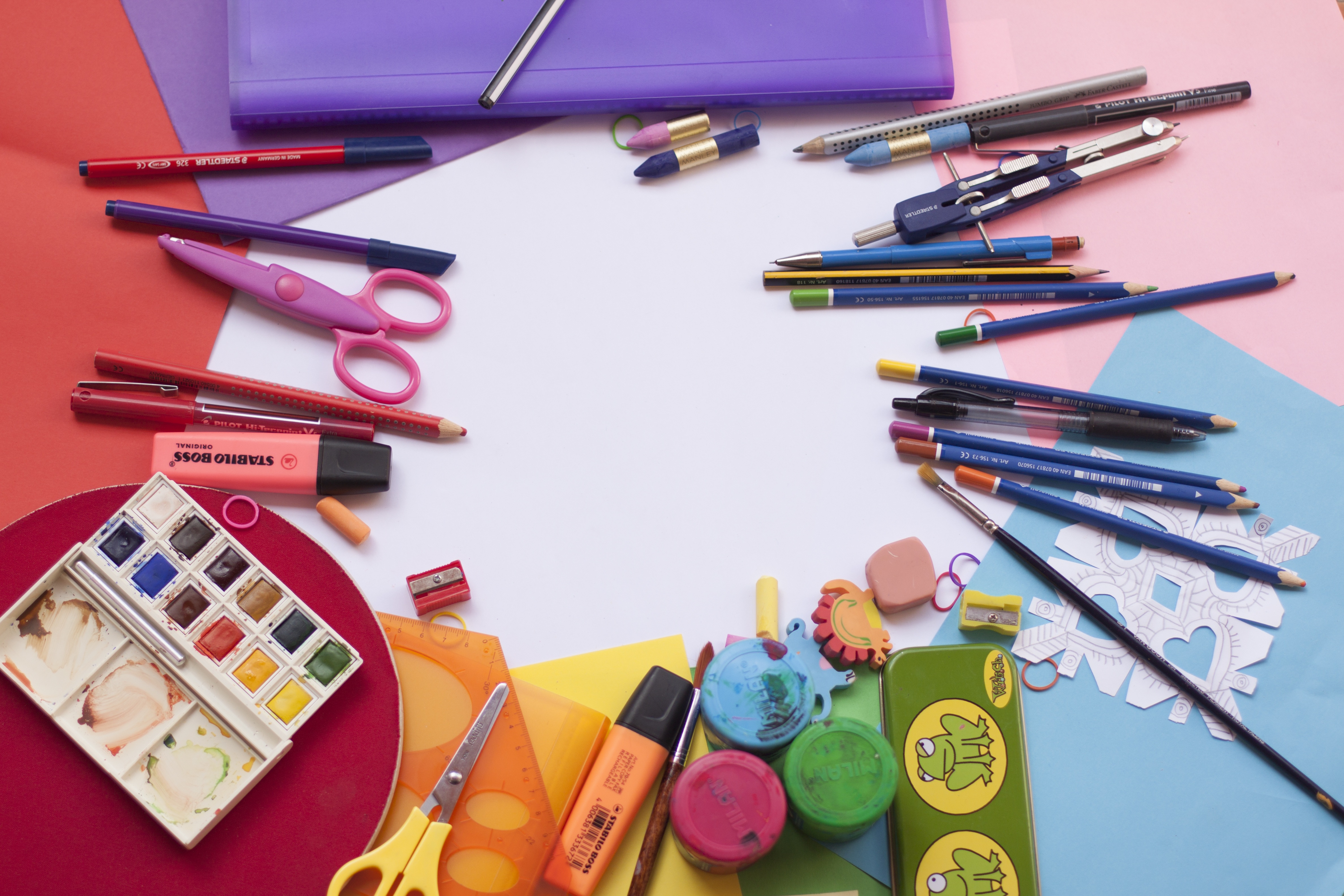 Science says your creativity *may* dwindle as you get older

(OPINION EDITORIAL) As we get older all sorts of things start to change but does that change include lessening creativity? It's possible. 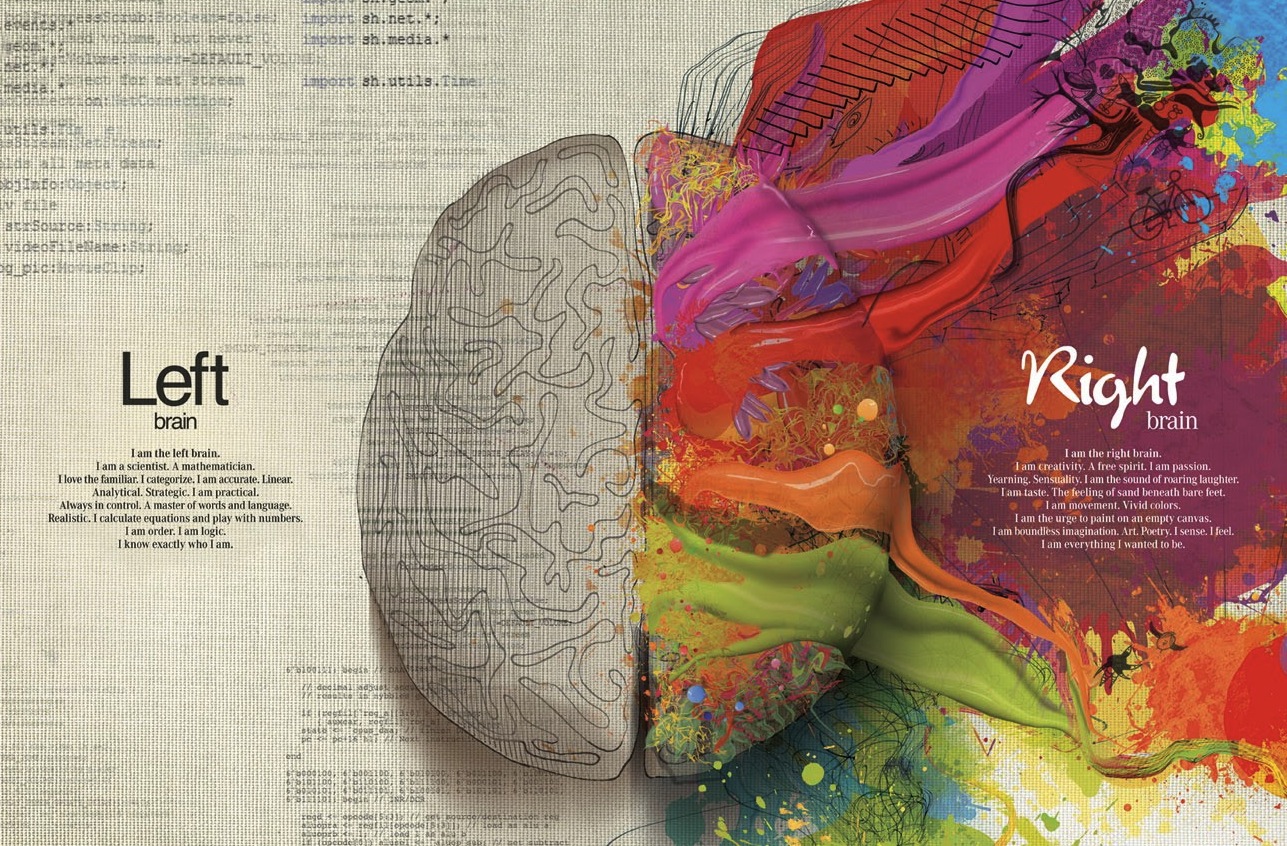 (BUSINESS) Creativity can be an elusive creature. Is there a secret behind its nature? Science says yes.

How isolation can foster imagination and creativity

I always found that it was in isolation when I was most inspired and inventive. As an adult, I have to force myself to...