Of course, last week was the hellstorm of blogging that was the realization that MIBOR and NAR had effectively called Google a scraper. I would write about that, but I think it’s been covered by just about everyone – including me. While all that was going down (and before I read Paula’s post), I was busy writing a post on my site about Realtor® and consumer relationships. I had asked Lani if she would take a minute to read it and tell me what she thought of it and she obliged.

Shortly after writing it, I read Paula’s post and wrote my “response” to it all for last week’s The Stigliano Chronicles. When Lani saw that come through, the two of us spent a few minutes going back and forth on Twitter. She was confused, because she thought that what I had asked her to read was a preview of my AgentGenius post. Once we got the confusion settled, I went back to my usual schedule of doing things.

My intent was one thing, but now has shifted.

In writing the post, I had hoped my readers would feel the need to respond and I could get a bit of insight into the consumer’s mind. It didn’t work out that way, as the only people to respond were Jason Sandquist and Jay Thompson. Although I was very excited to see their opinions, I was hoping for more.

I know Benn and Lani want original content submitted by authors that is written for AgentGenius, but I hope they can let me slide this once. In light of many of the things being discussed at NAR’s Midyear Meeting in Washington, D.C., I think it’s a great time for discussion. So without further ado, I present to you “Are Realtors® Too Positive About The Market? Or Are They Not Doing Enough?” from my RErockstar.com site.

Thoughts on how we deal with the question, “Is now a good time to buy?”

In some ways, it might seem like career suicide to dare suggest that we as Realtors® might sometimes be too “sunshine and roses” when it comes to talking about the market, but the fact is, I often wonder how to present good news to consumers without coming off as just painting a rosy picture to suit my needs as an agent. I could go on and on how I’m not that guy, but in reality sometimes that just seems to make it seem worse.

In a recent email from the National Association of Realtors®, this exact topic was brought up and I wanted to see what the readers of my site thought of this. I’ve said it before and I’ll say it again, I think we need a balance…if we run around shouting “everything’s fine, it’s a great time to buy!,” eventually no one will believe us and think we’re just saying that to generate business. We all remember Chicken Little, don’t we? Well it works both ways. I think the key to the “balance” I seek, is honesty with a dose of sensitivity. Realtors® do need to get the word out that there are some great reasons to buy right now, but we also need to be sensitive to people’s reactions to the economy, the housing market’s problems, the job losses, and everything else that has been doom and gloom on the news lately. The media loves a sad story, no doubt, but there are reasons that not everything should be looked at with such a negative view.

Here’s the quote from the email that sparked my attention:

It is critical for NAR to be both realistic and optimistic concerning the current state of the real estate market. As you can imagine, that can be a difficult balance to strike, especially with market conditions changing on a day-to-day basis. Sometimes, NAR is viewed as a “cheerleader” for the real estate industry. That’s not inappropriate, considering we are “The Voice for Real Estate”. The vast majority of our membership feels strongly that we must do more to counter the overwhelming attention that the news media give to negative national housing market trends and help bring consumers back into the market. That is, in fact, what our ongoing messages and Public Awareness Campaign are designed to do.

So what do you think?

Do Realtors® and the National Association of Realtors® need to tone it down? Do we need to be less “cheerleader” and more support system? Or do we need to spread the message and shout it from the mountain tops in order to improve the housing market in the coming year? If you ran the National Association Of Realtors®, what would you be telling the public in order to show them that there is opportunity out there for buyers, but without making it sound like you’re just shouting “Real Estate, Real Estate, RAH-RAH-RAH!” 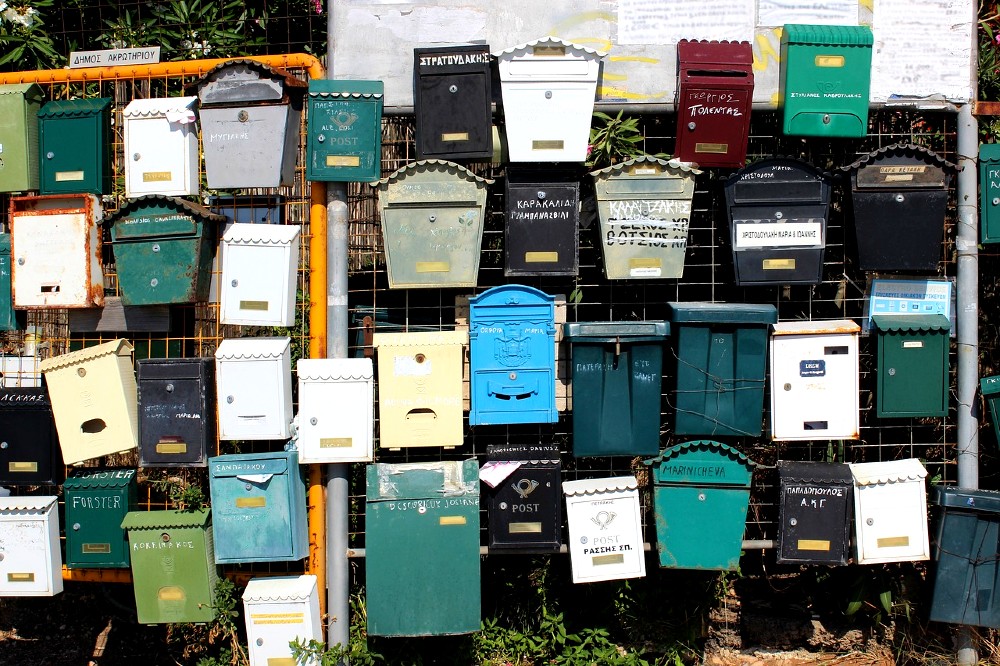