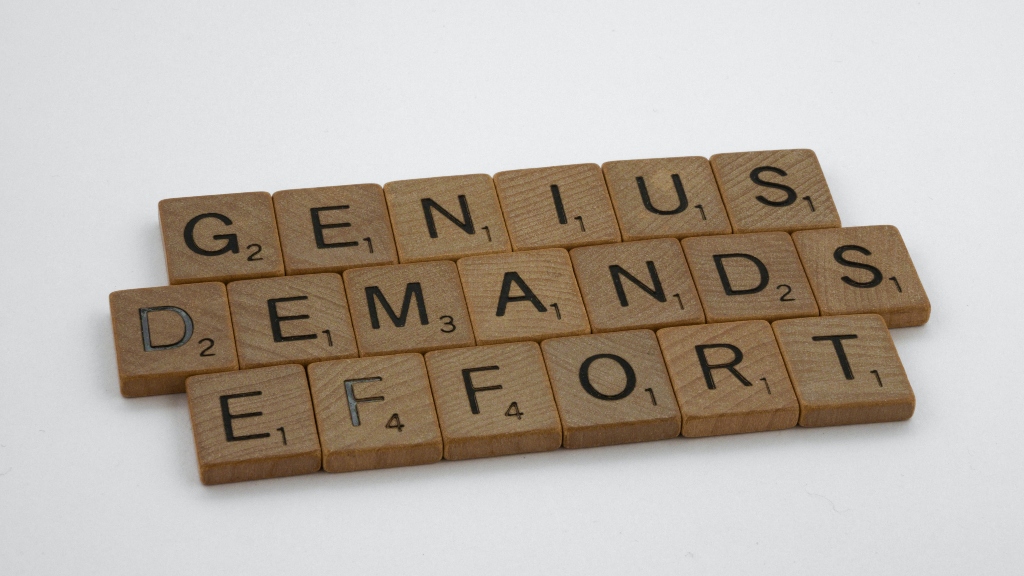 Which is more important in a career, inspiration or perspiration?

This debate has been going on for ages, with good points on either side. On the one hand, what is art without a reason to make it? In the stereotypical science movie, projects and inventions come from someone having a 2 a.m. scheme and being so passionate about it, they feel like they just have to make it work. On the other hand, even when the passion is gone, uncompleted projects are still sitting there waiting for someone to do them.

So, which is more important? I would argue that inspiration is important on a surface level, but grit will take you further.

As an adult working in modern society, it is very common to get assigned a project that is not your ideal scenario. For example, maybe you love being a business owner but hate figuring out taxes at the end of the quarter. Or, perhaps you are a writer and you get a topic about something you have never even heard of, which will require more research and additional time to write. Do you just quit because you don’t feel up to it? Ideally, and in most situations, no. You get another cup of coffee, whine about it to your coworkers for a few minutes, and get to work.

Following whatever will make money is not a new concept. It is hard for people to live out their dreams, which in turn can lead to more inspiration when they are struggling with having enough money to survive.

A study published in the Sociological Science journal showed that authors changed typical story themes throughout their careers, but at a much slower pace as time progressed. Throughout literary history,  as seen by writers such as Agatha Christie with her murder mysteries and Jodi Picoult’s domestic fiction novels, an author’s writing niche tends to stay the same. This is not a bad thing, as readers tend to flock to the same type of books they’ve read before, and thus can grow to like the almost formulaic ways of their favorite authors. Once they find out what sells and makes them the most money, which is called a “hot streak” according to another recent study, writers tend to stick with that subject.

Authors need some form of inspiration to start writing, just enough to put pen to paper, or fingers to keyboard, and get one thing out into the world. Once they have written anything, the second part of this process begins. This is where the hard work comes in. Once projects start coming their way, the writers have to be willing to stick with them and see them through to completion. Within every great writer is found a little bit of optimism, and a whole lot of follow-through to make sure they are successful.

In this article:grit, Perspiration, The News 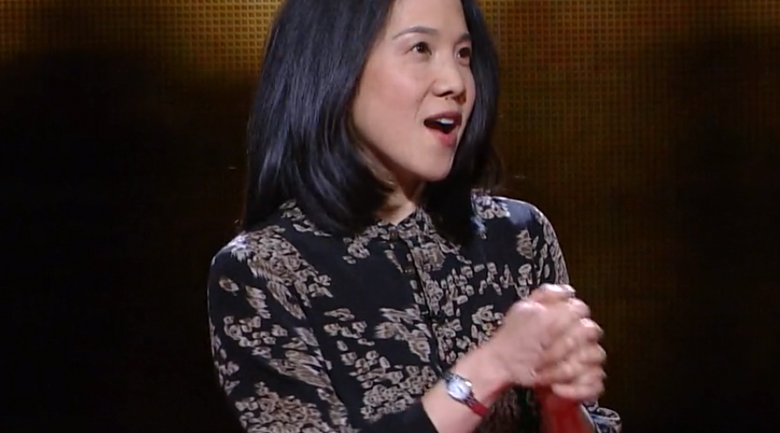 What one trait is a predictor for success?

When we reflect upon the personality traits of those with success, we often miss the one commonality that every single successful person shares.