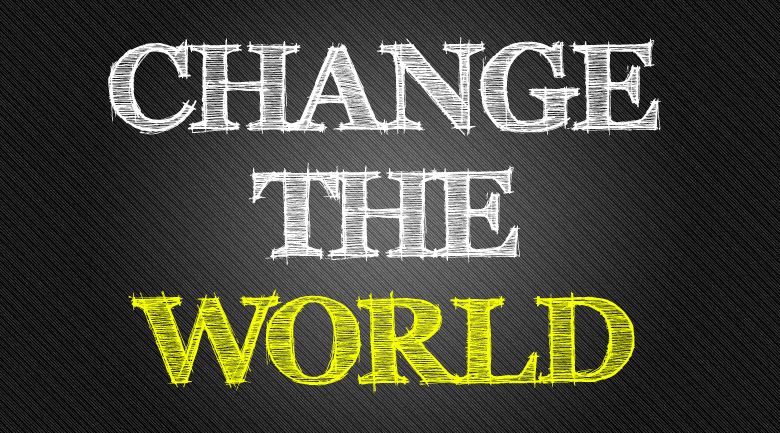 Like many young dreamers, you have visions of graduating high school and going to a college that will arm you with knowledge and a diploma that will usher you into a position of power that will allow you to go change the world.

The truth that no one wants to tell you at just barely 16 years old is that most people don’t change the world. Either they can’t or they won’t, but typically because that college degree simply helps you get a less boring job than you would have if you didn’t spend a few years leaking money at a university. None of us want to crush your dreams because this world needs dreamers – without dreamers like you, we wouldn’t have cardiologists that saved your father’s life, we wouldn’t have the cars or planes that help us to see each other, we wouldn’t have modern medicine, or heck, we wouldn’t have air conditioning, tv, or your smartphone you keep by your side at all times.

But you’re different. Yes, I know every parent thinks that, but I know it. You’re different because you’re open minded about how you can change the world. Right now you’re considering being a psychologist because you want to help people sort out their minds. You’re on track to go to college for nearly a decade to make that happen, but what if I told you that you could go to business school and change the world from the outside?

Read also: Letter to my daughter – get angry to get ahead

Before you start college, you have to make a decision for yourself that most people don’t discover until they’re nearing death – you have to define what your bar is for changing the world. If you reach one teen in crisis and save her from killing herself, have you not changed the world? If you use a business degree to establish a charity that pairs teen parents with free counseling, have you not changed the world? If you become an entrepreneur with a business degree, perhaps it will be you that connects youth that can’t afford medication with those pills that help them not feel unstable, aren’t you changing the world?

If you really want to change the world, you have to start with deciding what that means to you personally. Then, you have to choose a path to get there.

Read also: Letter to my daughter – get ready, it’s lonely at the top

If you really want to change the world, you may have to do it from the outside. Many people march off after college, enthusiastic about their new careers, and they realize they have to fetch coffee for their first year and before they know it, they’ve been in their career for twenty years and got so distracted by climbing the ladder to be able to change the world that they forgot to actually change the world.

But you’re different. What if you took a different approach and changed the world from the outside, be it from the position of working at or starting a charity, or helping to streamline some portion of the mental health field, or spent your years as a photojournalist documenting prisoners with mental health issues to enlighten the world on the topic? Depending on what you believe changing the world is, sometimes innovation is faster and more likely when it comes from the outside.

No matter your path, don’t forget to change the world – it is waiting for you.

In this article:change the world, letter to my daughter

Counter-intuitive advice: don’t compare yourself to others

(Business) When you compare yourself to competitors, are you looking in the right direction, or just wasting your time and causing unnecessary stress? 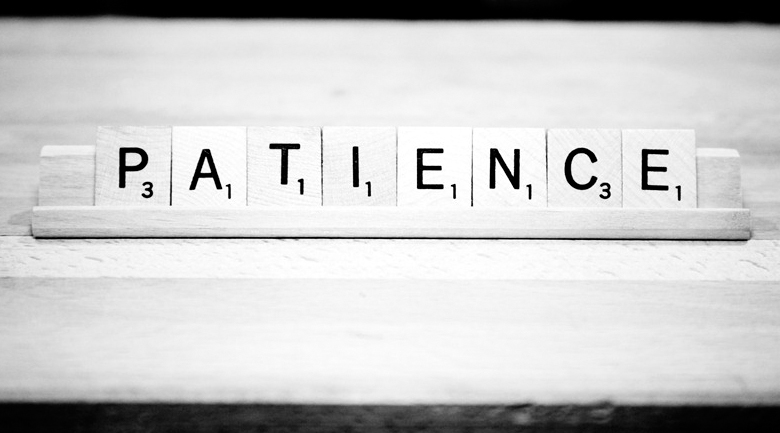 Letter to my daughter: balancing patience and ambition

Patience and ambition sound like conflicting concepts on the surface, but to get ahead in life, you must understand that they are actually complimentary... 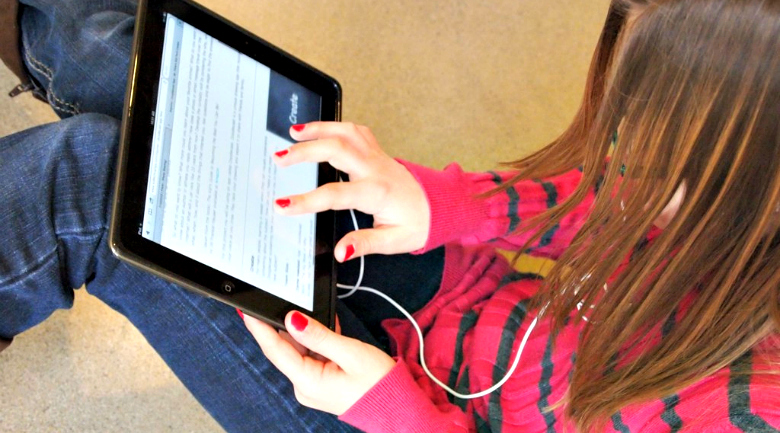 Letter to my daughter: work isn’t all there is to life

In a letter to my daughter that applies to anyone's children soon to enter the workforce, we correct the record to show that work... 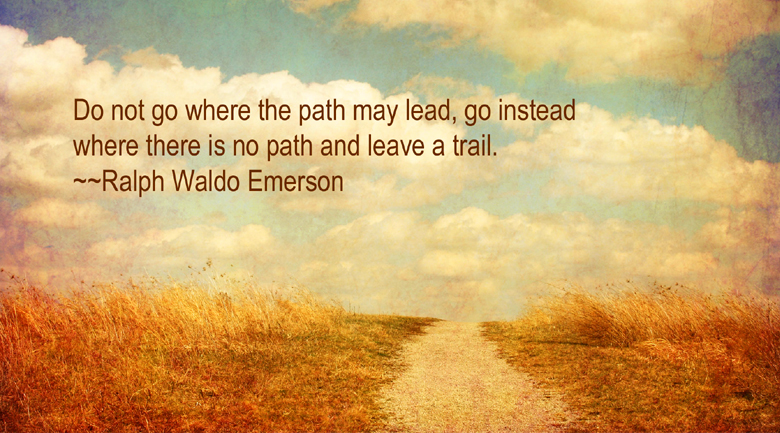 Letter to my daughter: your path is what you make of it

As our children embark on their higher education, let us reflect on what the future holds and how to be a trailblazer.