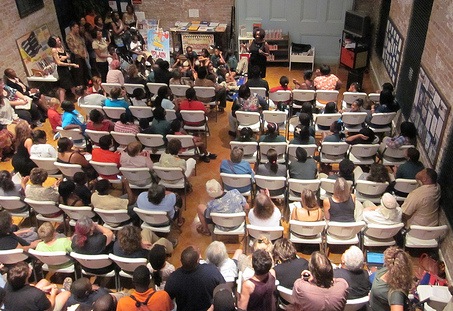 Off the top of your head, name 5 Realtors in the blogosphere that you consistently read, look up to, or model your own business after.  There’s a common thread amongst all of them; an infectious personality.  These agents have a natural ability to inspire us, make us laugh, and they have an ingrained sense of sharing.  Nothing is off-limits to them when it comes to helping others.

It’s not a new ability, but rather a new chance to see them in action, practicing their craft in real time.  Bloggers like Matt Rathbun, Jay Thompson, Teresa Boardman, Gwen Banta, etc. all possess an innate ability to connect with people through written word, and that’s the true value proposition which they are leveraging.  It’s not about their websites, it’s about their ability to connect on a personal level.  The website itself is nothing but a tool for the task.

Personality Starts With The Individual

Understanding what is actually being leveraged is the single most common mistake I see Realtors/Brokers/Bloggers making.  It’s not about the website, it’s about the message behind it.  Too many agents are spending every spare moment working to super-tune their SEO when they should be getting less geeky and more affable.  The next time you’re browsing your RSS feeds, take a moment and compare the feeds you actually comment on consistently.   Ask yourself why you (and others) like to comment on them, and the answer will surprise you.

I think this is one of the reasons that we see so many independent brokerages gaining ground in local markets against national brands.  The little guys who have figured out how to engage others are going to succeed.  I would bet that as we move forward you’re going to see thought leaders in the local markets slowly hired out by the national brokers in an effort to better understand how to make social media campaigns work better.

Todd Carpenter is a prime example of personality leverage by a large company.  Before he joined NAR as the social media director this guy was everywhere!  Between REBarcamps, his highly engaged twitter feed, etc. everyone in the blogosphere seemed to know and follow him online.  His natural ability to leverage his personality was what led to his current position, with other agents around the country even campaigning for him to get the job.  I firmly believe that his hiring by NAR was the smartest move they made, not just because they created the position, but because HE was the one they hired.  It brought a sense of credibility (or at least hope for their social media outreach) back to the association.

How Can You Leverage Your Personality?

The easiest way to leverage your personality is to be funnier than Robin Williams, More Brilliant than Einstein, and more famous than LeBron.  All kidding aside, it’s about being yourself. Find interesting things to talk about (Note: How many homes sold last month is not interesting), and think about how to build a regular readership of engaged individuals.  My best recommendation (and this may be hard for most of the activerain crowd) would be to actually engage the people who’s blogs you comment on.  Commenting with: “Great post!  Thanks for sharing” is not engaging;  it’s acting like a goofball to try and squeeze out a little more SEO, and it’s a terrible way to win friends and influence people. 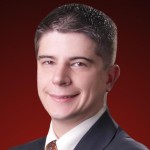 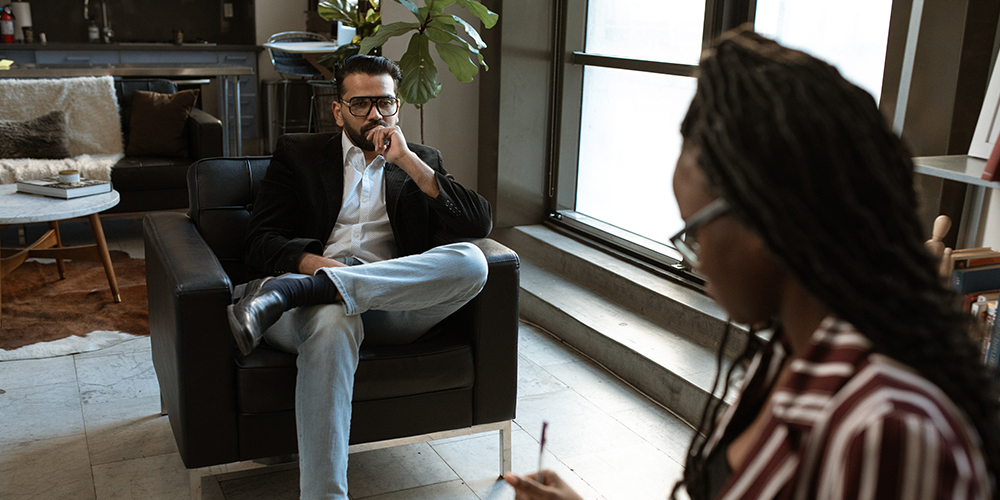 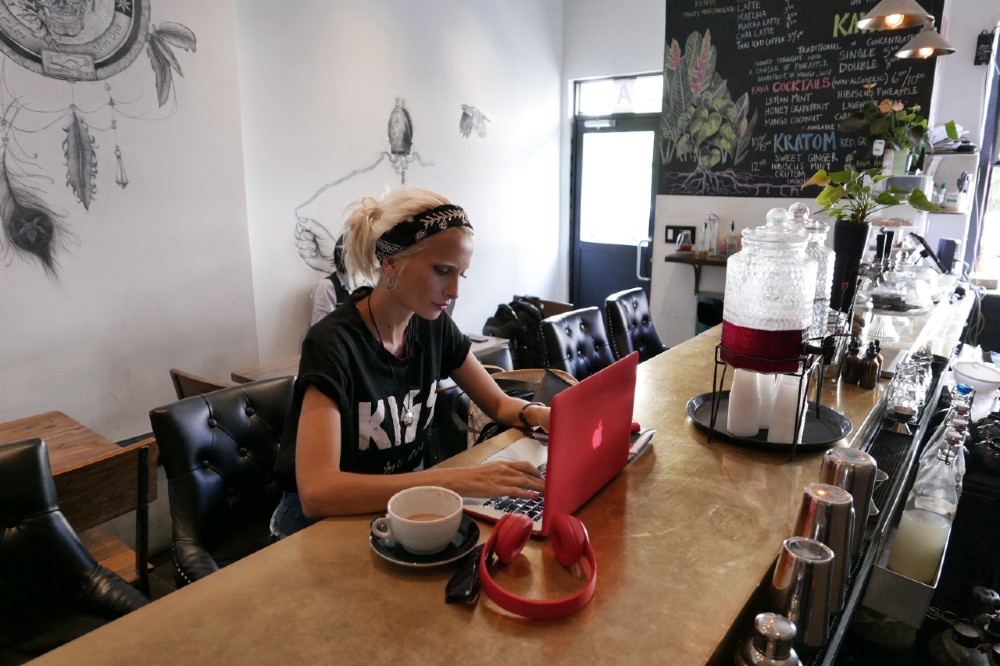 (ENTREPRENEUR) If monotony and boredom at work bores you, it’s possible you may fit with the other entrepreneurs with a quick and constantly changing...