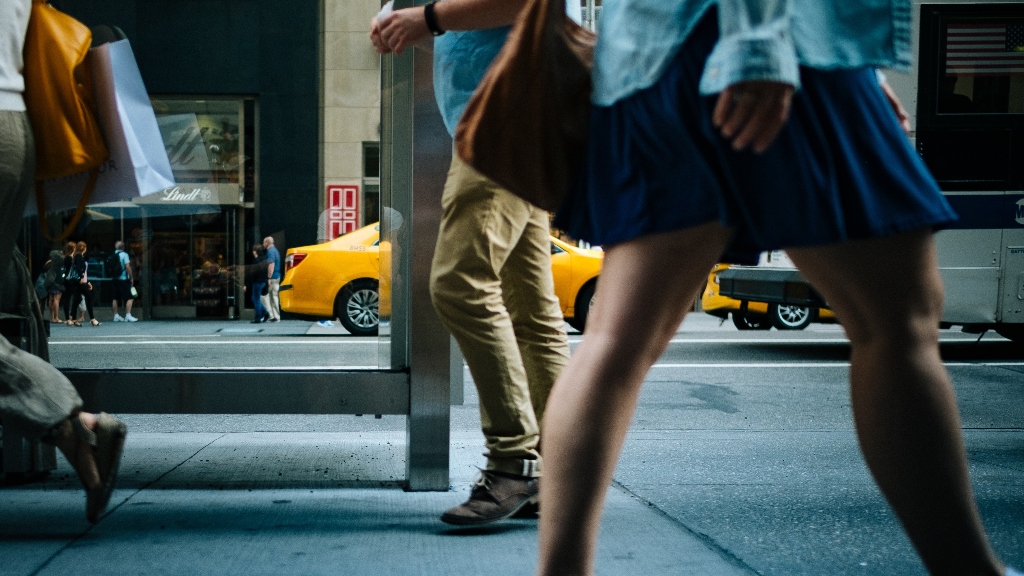 During last week’s unprecedented heat in England, worker Jesse Thomas decided his company’s “no shorts” policy was too much to bear.

Trousers, when temps were over 100, were simply out of the question.

His response went viral when he posted the photos on Twitter.

If trousers were out, a skirt was in.

Thomas, whose tweets are now protected (oh, fame) said people were supportive and even offered advice for materials to beat the heat even better. Even though the ridiculously hot temperatures last week were unprecedented, this isn’t the first time for this kind of protest. When temperatures reached record 100+ temperatures in England in 2017, 20-year-old Joey Barge decided shorts were a must.

Despite the heat, Barge was sent home because his bosses said his shorts were out of dress code. Instead of adding a heated response to the problem, Barge bought a dress and tweeted his experience going forward.

It was too hot to wear trousers and the women at work were wearing dresses, so if that’s what it took, so be it. Barge felt he’d be sent home again. Instead the company he worked for changed the dress code. Shorts were in, in neutral colors only.

In both cases, the employees breaking the dress code enjoyed support in the office and online. The cheers were often accompanied by angry retorts and laughter. Thomas and Barge both laughed, but they didn’t bother with anger.

They found a way to comply and maybe even lead to change.

In this heat, finding the fun while fixing the problem is definitely the way to go. And hopefully, bosses are listening. When the air outside feels like a sauna and the blistering wind just makes it worse, adjusting dress codes doesn’t mean allowing employees to walk into work one hot mess after another.

Shorts can be professional.

In this article:dress code, England, Shorts, Skirt, The News 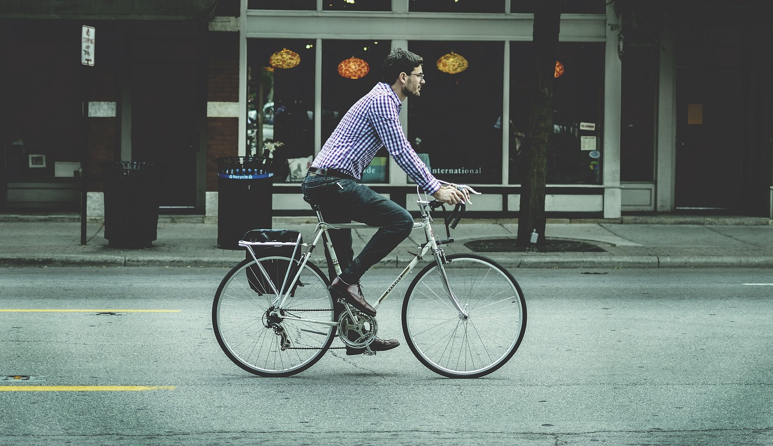 (OP/ED) Millennials might be more attracted to your company if you have a modern dress code - let's discuss how company policies are evolving.