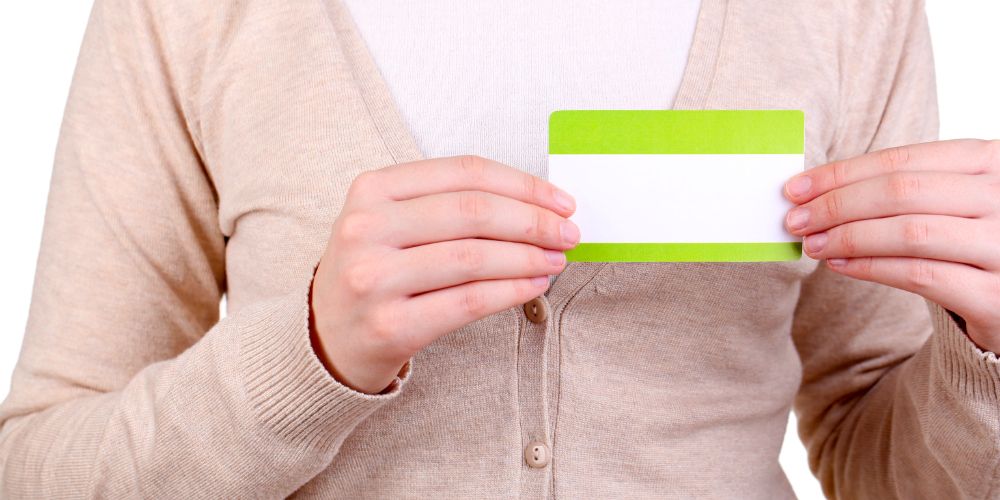 Let me count the ways

I’m a sucker for a neat trick. I’m all about tips, hacks, and stratagems to get through the non-fun bits of life with something like grace. I love food and tech blogs teaching me how to get the most from my Chromebook or rutabaga or rutabaga-powered Chromebook. I blaze with hatred for those “One Weird Trick” ads, because there’s nothing tricky nor, sadly, anything weird about wasting money on nonsense.

Read also: Want to improve your networking skills? Read on.

The best part is they’re super meta. Writing about tricks is, itself, a trick. Thinkpieces? Easy. Anybody with their semiotics in order can get florid about something they’re into. Fun and useful in 500 words? That’s skills.

So how about three ways never to forget somebody’s name?

I am Memento-level bad with names. I’m also, as all right thinking people are, very fond of Batman. If I ever meet an older man with glasses, a mustache, and the name James, I’ll remember his name until I die, because James Gordon. You know, the Commissioner. Gary Oldman. Best cop in Gotham in every respect except recognizing the lower two-thirds of the face of the most famous person in his city.

Yours doesn’t have to be that childish (though it can!) but the point of fiction is it stays with you. Use it.

Use your own stories

My sister’s a full-on raconteuse, free with hilarious accounts of friends and relations. Must be genetic. Her boyfriend has three brothers I’ve never met, but I know their names because I’ve heard tales.

One in particular, bless his heart, is convinced he’s *Insert Deity Here’s* gift to the female gender. On actual flippin’ Thanksgiving, this poor boy saw fit to hit on my sister, who a) was dating his brother; b) played varsity goalie as a true freshman and did a Tough Mudder last year.

He got off with a tonguelashing, which was good news for him, because she could, and frankly should, have beaten him up.

Names vanish. That sticks in the mind. Kid could cure cancer tomorrow and for the rest of his life I’d remember that one supremely unwise pass on Turkey Day. This is what gossip’s good for. “Who’s Aloysius? Ohh, that guy.”

Pick a tune, any tune

When you meet someone, hum their name in your head. Ode to Joy’s a good one, especially with lots of syllables, but my fave is Westminster Quarters, that 8 count BONG-bong-BONG-bong every clock in Christendom makes before it strikes the hour. Two syllables, four, eight. Sixteen! As long it’s an even number of beats, hum it once and remember forever.

But even out of pure self-interest, when you remember, you’re remembered.

That’s what civility is, showing one another we’re people, we matter. When you do that, people remember. When you don’t, they never forget.

Silly as my tricks are, and they are, that’s a worthy goal.

In this article:professionalism, remember names, The News