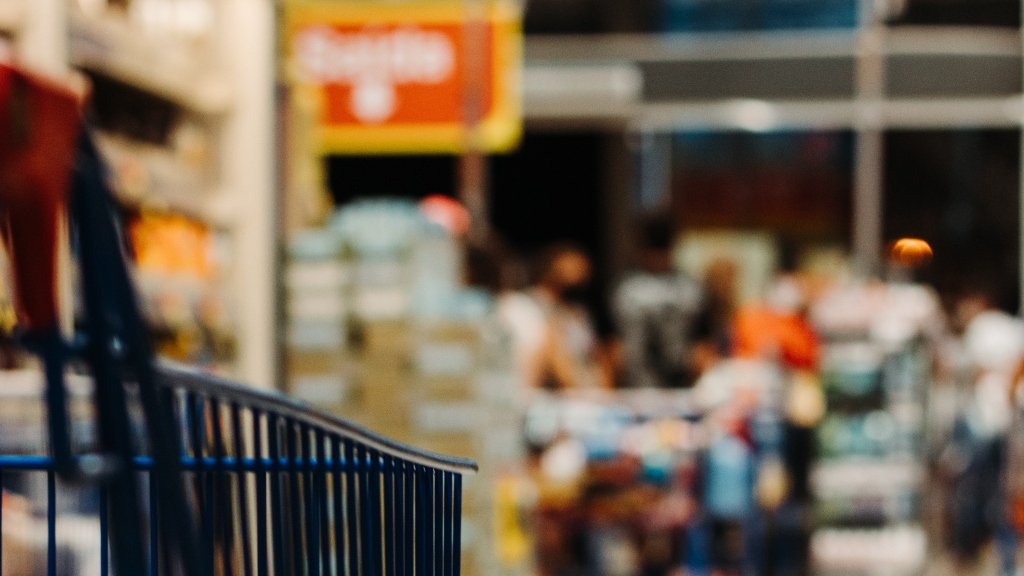 Self-checkout has been in place since I was in high school and it’s sucked every single year of it.

I’m sure they’ve been great for people who hate talking to other people or feel judged when a cashier touches their produce, but they suck. They’re judgy. Always asking me if I’m ready to pay if I dare take too long trying to get stuff together so I can put it in order. They’re too LOUD at every moment. They can’t tell when I’ve already put something in the bagging area if it’s too light because programming weights for SKUs is the height of impossible luxury, I guess.

And I don’t get any kind of discount or kickback for being my OWN cashier at self-checkout. The only people saving money, as per usual, are the store owners. Possibly. It’s INCREDIBLY easy to steal from them. You take two of a thing in one hand and only scan one thing, you put something bigger on top and just take it on your way out, you shove lunchmeat in your purse before you even get to the checker, and so on…or so I hear…from bad people in jail.

But now in addition to making me arrange my OWN raw, drippy steak, emotional support bricks, lightbulbs, and garden center-caught birds in my bags…these bosses have the temerity to make people audit the bot-given receipts from self-checkout.

After all this fuss about not needing personnel, and how replaceable their drones are they’ve decided to shove off more hassle on their customers by making people wait in line to leave as someone “checks” their bags to match items.

Now, first of all, I have to make a brief aside. I live and shop in Le Ghettö. Gathering shells when I go on walks means I’m picking up bullet casings. So I’m used to certain things like the beauty aisle being gated and locked after a certain hour, and having poor, underpaid people who need a union have to stop me on my way out of a store despite going through a cashier first.

That’s why I know what this is. Just like the automated ‘ARE YOU DONE YET? YOU CLUMSY-HANDED OAF? DO YOU NEED AN ASSOCIATE?’ screams from the self-checkouts, the door checkers aren’t there to actively stop theft—they’re there to ostensibly make sure only the really good thieves actually pull anything off.

And not even good good. Just confident. Because very few workers still use government assistance, and roommates and side gigs to make ends meet actually care if you take something. My late-night Kroger(s) run boys are recording dances while I pay for stuff like a sucker good citizen. As long as their manager’s not there, and you’re not openly twirling a thinmustache as you shove a turkey into your coat, it really is open season. Why? Duh. Everyone’s tired, everyone’s poor, and unlike going above and beyond to do something nice as a cashier, there’s zero reward for being a great deputized security person.

The two empty-headed kids who chased me down for looking too suspicious leaving a Home Depot, because the steam cleaner rentals don’t go through the cashier lines, dummies, didn’t get a bonus for trying to take a bite out of crime. Their prize was being out of breath, getting my patented ‘You’re stupid’ stare, and hopefully being told that’s a good way to get cut by anyone else they relayed the message to.

So why do this at all?

I’m having a lot of fun watching the mistrust move out of the “mean streets” and into true-middle class department stores. If this opens a few more eyes to how demeaning a shopping experience can be when bosses refuse to treat workers like people, then there’ll actually be a little cake under the schadenfreude icing.

In this article:big box, Receipts, The News

Customer service on the web is an utter failure