Text messaging is becoming a common way to communicate with our clients. We are definitely past the Tipping Point on SMS (short message system – another name for text messaging). If you haven’t read Malcolm Gladwell’s book “The Tipping Point,” you need to. This book is in my top 5 all time favorites. It launched me into blogging and changed the way I do my business. Thank you Malcolm!

A tipping point is a small event that on its own doesn’t seem like much but it can effect great change. Text messaging is one of those phenomenons.

Even when I “paid” for my beverage on a recent USAIR flight, they made it very easy for people to sign up for a Dividend Miles number for their travel efforts. They put a short code on the napkin they served with the drink I had to pay for (did I mention USAIR doesn’t give you free water anymore?)  Just send a message to their shortcode  and they will hook you up with an awards number.

There is one way to use text messaging that has made a big difference in many of my client’s businesses. They have started sending text messages from the office to their sales associates for quick messages like: The lokbox number is . . ., there is a contract on your desk, your appointment will be 15 minutes late or your showing is all set up. That used to involve a phone call, a missed call, a voicemail, and voicemail round robin, you get the idea.

They do this by sending an email from a computer at the office to the “email address” of everyone’s cell phone. Why not just email? Not every one has an email enabled cell phone. Any sometimes text messages get through faster than voicemail or email.

Every cell phone has an email address, even those good old regular cell phones that don’t receive email. It usually is your ten digit number@ your cell phone companies extension.

I use Verizon so mine is something like 860-555-1212@vtext.com. These numbers change so I found a great blog post that lists most major phone companies extensions. It is called “How to Send Email to a Cell Phone.” Click here to read it.

When I was speaking for them, the room that I was supposed to be speaking in was double booked. They sent me down to a hotel in town and told me to set up and that everyone would show up. We had over 40 people and no one was late because they checked their cell phones for text messages.

One last note – a student recently emailed me and told me that they are using this system for RED ALERTS. An agent had been abducted and it really scared everyone. She was alright, but after that they decided to send out messages to their office with the words RED ALERT if there was anything that was an emergency.

How else are you using text messaging? 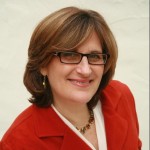 Amy is a national technology speaker who can inspire, train and help people implement technology strategies into their business. To find out about her training, coaching or webinars visit her website at www.amychorew.com 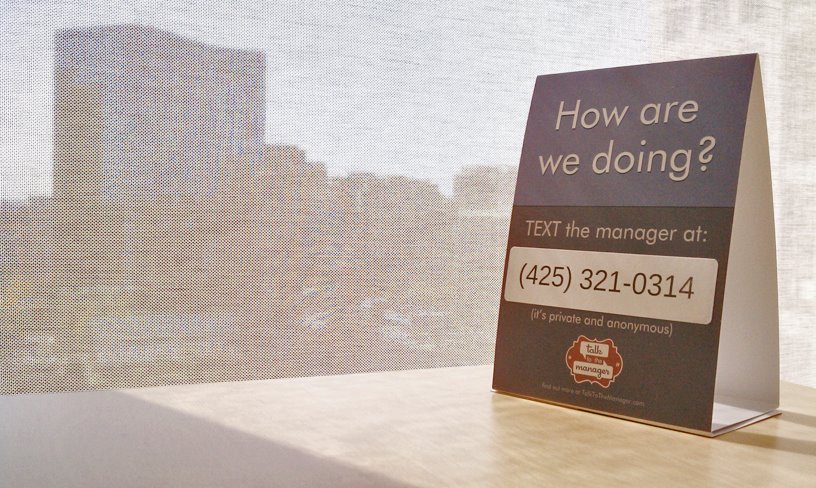 (TECH NEWS) Texting has become the main form of convenient communication. Now customers can text businesses their questions, comments, and complaints through TalkToTheManager. 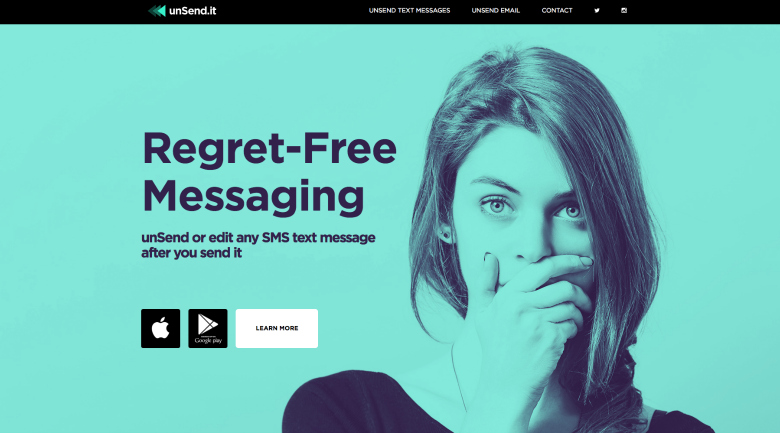 How to add an unsend feature for your text messages 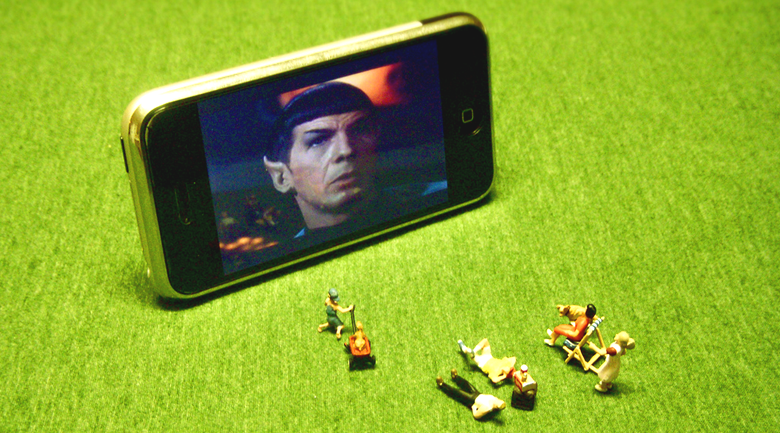 6 stellar SMS services that will make you swoon

SMS services (or text messaging services) are exploding, and these startups want to help you do everything from order a cake to solve a...

One in three Americans prefer to be text messaged over called

No more naysaying about text messaging According to the Pew Research Center’s Internet and American Life Project, new research reveals that one in three...