Recently I’ve sat with a few new Realtors who wanted feedback in what investments they should make into technology. While meeting with them, my wheels starting to turn in regards to my (and their) investment in Social Media. Part of my job is to actually get involved in new emerging technologies – and that part of my job I love, so I spend a bit more time on it, than I would encourage my agents to. Of late, I’ve been taking into account more and more the value or even unintended consequences of what I say online and what efforts I am going to put into it in the future. I want to know if it’s worth my time and effort; I feel it is – but only if I change a few habits.

In the ever expanding world of the RE.net I’ve gotten to know a few folks, some of them I’ve taken the time to engage off of the blogs by various venues, in order to find out who the really are. One such person is Barry Cunningham. I’ve only exchanged a few e-mails and listened to several of his radio shows. I agree with about 50% of what he has to say and about 10% of how he says it, but when I peel back the bravado, I realize that he has a passion for change and perhaps wants to see agents adapt to the current market. HOWEVER, if I have to work so hard to get past (what I feel is occasionally offensive) presentation, than I am concerned that he’s lost a greater opportunity to “transform” the real estate industry. I am not picking on the guy, but he’s visited her enough that I think I can use him as an illustration to my point, and he’ll understand.

The interviews on the radio show are great, they really are. I learn a lot and typically have pencil and pad around to take notes, but I simply wouldn’t encourage my students or agents to listen. (I wouldn’t persuade them not to listen, either…) I feel this way, because I feel that the radio show doesn’t build a rapport, I don’t get a connection to the show that makes me trust the opinions. I learned long ago that my students and agents needed to trust me and really feel that I had their best interests at heart, well before I could invoke change or challenge their way of thinking. Not only as an instructor, but also as a manager, was it imperative to be trusted. I could not obtain that trust by attacking everything. My premise is that currently Barry’s show (and he is probably fine with this) caters to about 20% of the RE.net which only about 10% of the industry practitioners. <note: I have no idea what his numbers are and I am sure he’ll correct me 🙂 > What could his influence be, if more than just those who agree with him started listening? I don’t need people to come to my lectures who agree with me, they are already doing it and therefore I am not invoking change.

My second illustration is in regards to vendors. While helping my wife try and decide what marketing ventures to budget for next year, we were researching a particular product. I heard that there was to be a broadcast interview with the CEO of this product and decided to listen. In the 30 minute segment I counted several blatant disparaging remarks against real estate agents and a reference to how real estate agents were going to help sell his product before they were antiquated and the consumer began obtaining the information on their own. Hmmmm, no I don’t think I’ll invest my $1500 into his product and yes, I will ensure that I relay his opinion to each and every participant in my classes, in the future. So, let’s say I convince 2 folks a month to not buy this product, over 12 months, and I decide not to buy it – he just lost $37,500 in potential sales, but his consumer (the agent) was offended at his insertions and didn’t feel like being used. Could I have misunderstood the point? Yes, possibly but it doesn’t matter. My perception has already been established and he just lost money by doing this interview and sharing too much “transparency.”

My last illustration about sharing rage or nefarious opinions on blogs, is related to the recent mess at ActiveRain. An individual (I stress individual and not the 80,000 members) made a stupid statement that was IMO offensive to African Americans. Fine, he said it and was rightfully dismissed from being a participant on the system. His friends then decided to write about their outrage of this individual’s dismissal and wrote in support of his actions. I would think that had they left it alone and e-mailed their support off topic to AR and to the offender, no one would have heard much about it. However, by writing more hateful articles it became a larger issue. The friends have probably called the attention of HUD and a Fair Housing tester will probably come visiting the original author when he least expects it. When the tester finds fault with the agent, they will probably pull posts from AR as exhibits in the hearing. Therefore the “friends” felt better for raging about something THAT HAD NOTHING TO DO WITH REAL ESTATE and have inadvertently risk their friends license. My question: To what end? What real benefit did the time and effort to compose and argue the point gain for these “professionals?” Isn’t the real job to go and sell real estate?

Gauge your investment of time

How many of you actually know how much your time is worth? When I was managing and selling I was worth about $75 per hour. Not great, but not bad…. When you read a post and it takes you 15 minutes to read; did you get $20 worth of value? (no, you won’t from this one either…) Go read Russell Shaw’s and many other’s, you will get more than that if you follow the advise. However, go spend four hours arguing about the relevance of NAR versus DOJ and please tell me the value. I know it’s not a popular opinion, but NAR and DOJ’s dance has little to no cause and effect of my wife’s business – so why should she care until it actually does? (well ok, paying dues and paying taxes means that the business was negatively effected either way you look at it) Knowing the information is great, but arguing about it detracts for money making efforts.

If you don’t “get” NAR- fine. If you can’t find $100 in value on Realtor.org and in the field guides alone than you aren’t looking hard enough. I personally laugh at people who spend $400 on a print ad that every independent marketing survey in the world tells us is the worst ROI for real estate agents, and then spend additional time telling everyone why they shouldn’t spend $100 to be a NAR member. Stop wasting your money on arguments that you will not win – is my point.

I’ve been entertained at the phrase “poster boy” here. I honestly have no idea what the phrase means in this regards, but to attack a person for their desire to support something, all the while continuing to support your cause with equal veracity sounds silly. It’s as if you’re saying, “Since I don’t find value (you who don’t practice) you shouldn’t find value and if you do – you’re a knuckle-head.” My point is; why come back and argue a point that is immovable? Neither side will win the other over without some level of mutual respect and understanding that you may not be completely right? NAR has issues, yes we know. They also have value, but you have to acknowledge it. So why spend so much time debating it with people who will not listen?

As I climb off the soap box, I want to remind everyone that last week I wrote a post asking why people read blogs. The overwhelming response was that they read because they learned something. The real value in this technology is the ability to teach and learn. However, if your message is so mired in crap that no one is getting your knowledge you’re wasting my time and yours.

I have been all about the “transparency” that RE.net offers, but as we open the door to “transparency” I am left to wonder if that door is actually to Pandora’s Box. I am very concerned about the pending “new world order of real estate.” It seems to me that the individuals on the point of the sword have vanquished civility, healthy debate and respect in return for an opportunity to just “be heard”.

My summary is that everyone, needs to spend a little more time judging their return-on-investment and the nature of unintended consequences. I am targeting a certain market from here on out with my writing and commenting, my aim is to educate. I am challenging you to do the same. I am not at all saying that you shouldn’t invest some time and effort into a the RE.net community. Actually, I am saying the opposite – you should be writing and commenting. But, make your point the best you can and move on to the next learning / contributing opportunity. 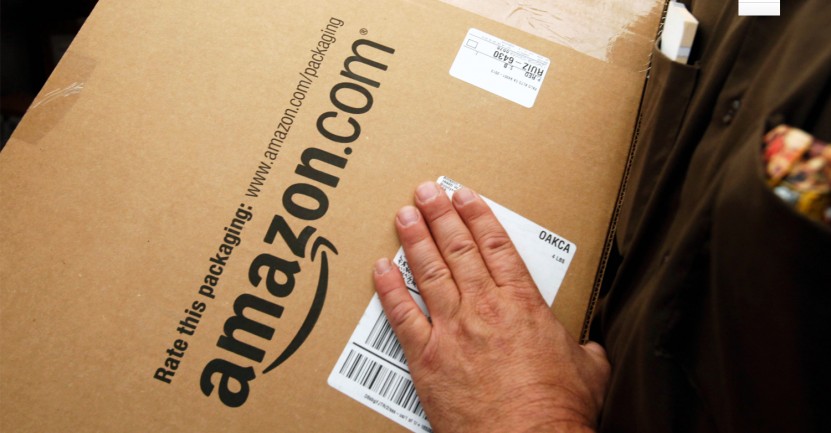 (NEWS) Amazon is a force to be reckoned with when it comes to free 2-day shipping, but how do they do it and why... 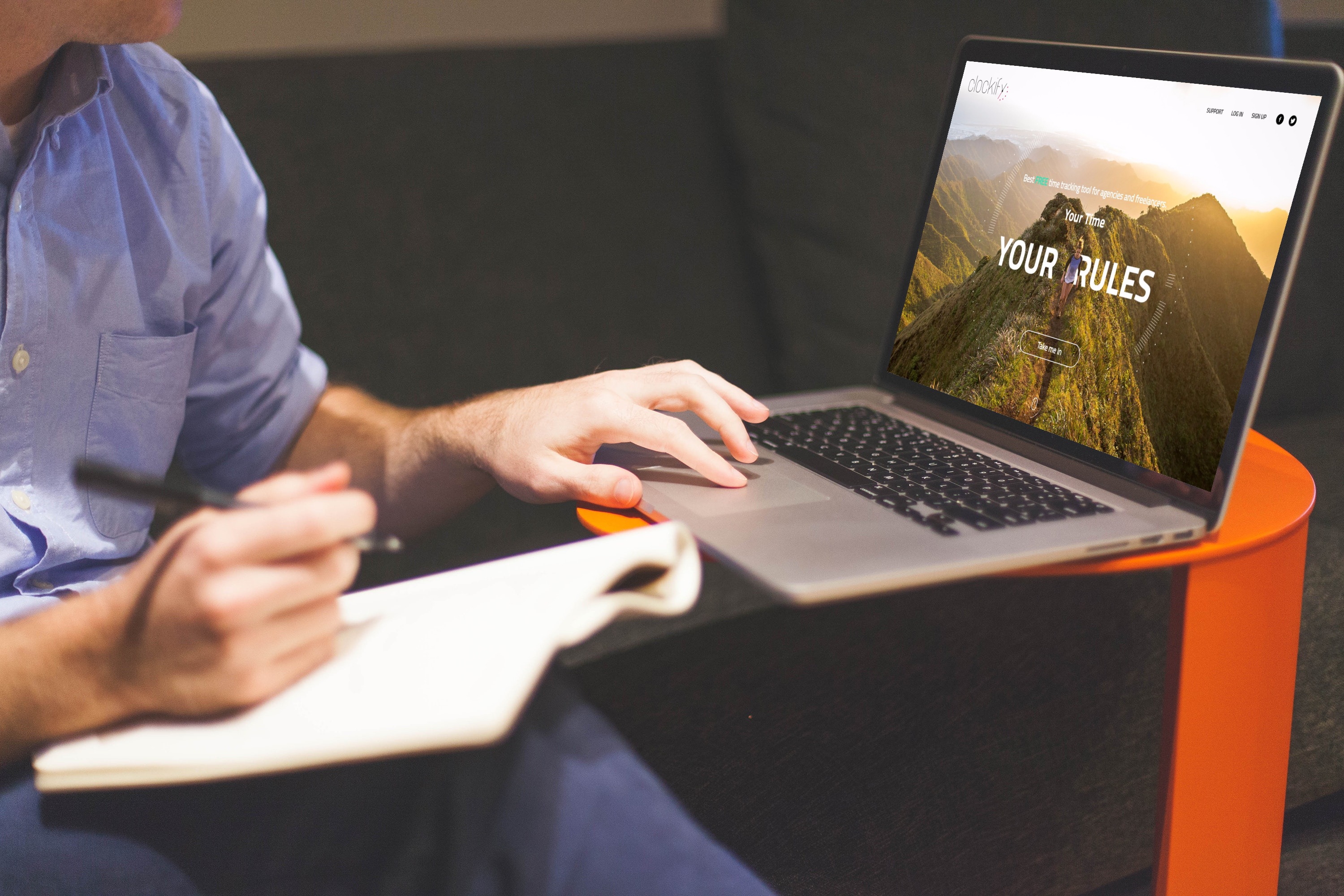 (TECH NEWS) Tracking your time worked as a freelancer can easily be lost in the shuffle. A new tool has been designed to make... 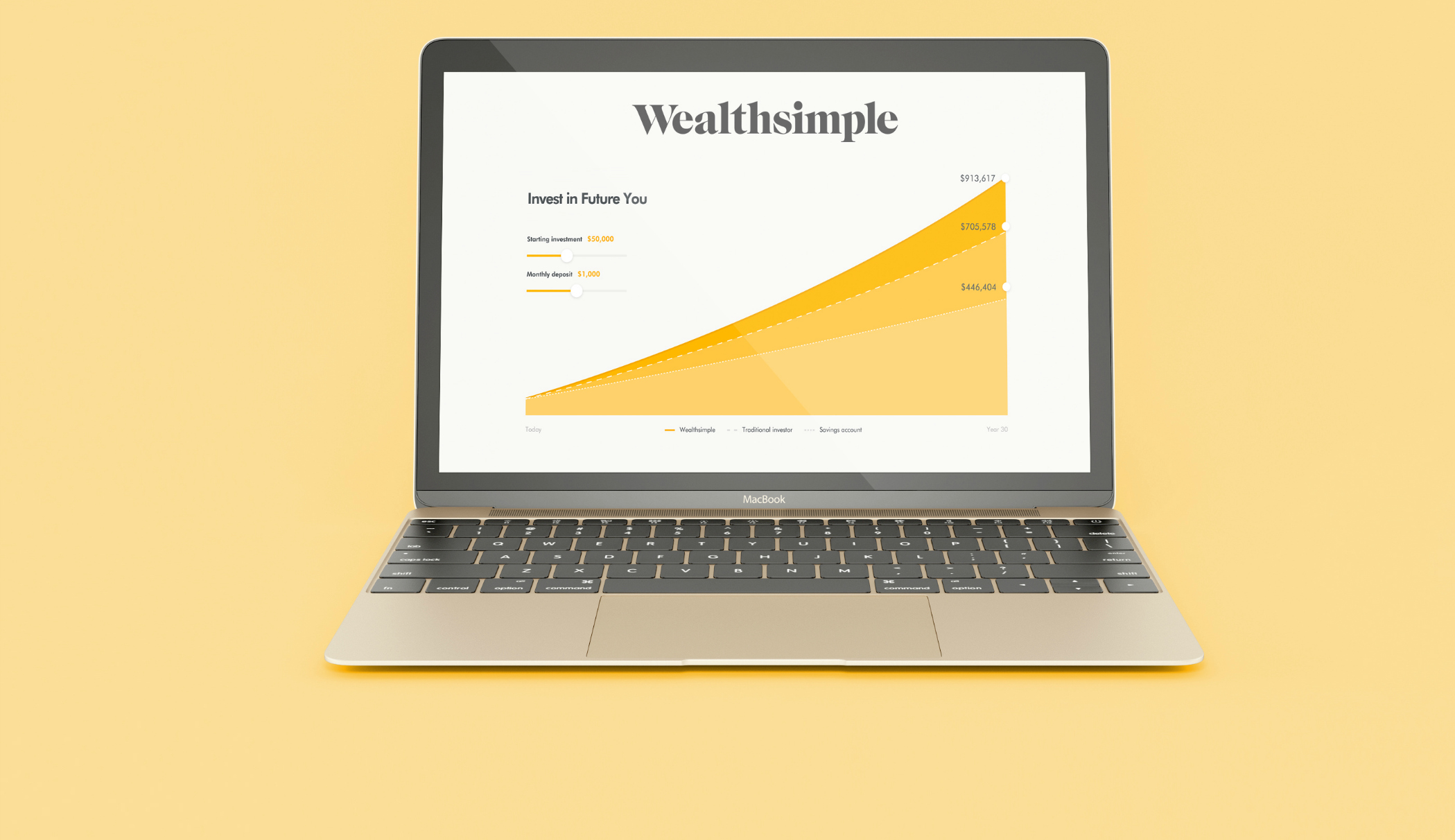 Set it and forget it: Millennial-friendly app to build that future nest egg

(FINANCE) A new app is designed to help you plan for your financial future (without losing your mind trying to become a finance expert).