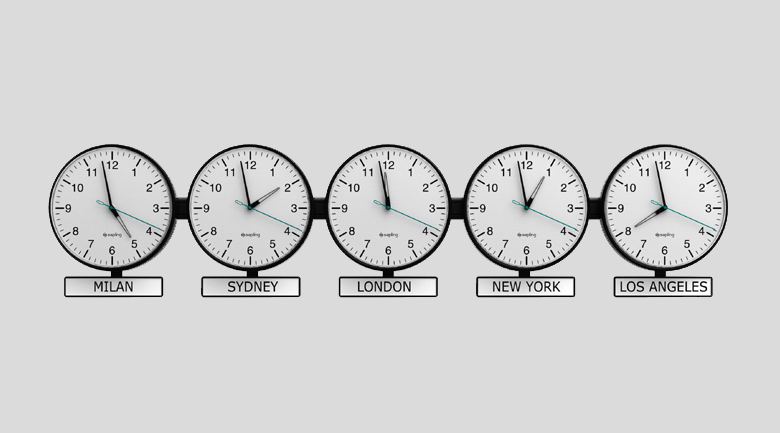 It’s a real thing, look it up. Typically it follows great hopes in something new, you fain to fall for the illusion of hype and evangelists, and you repeat the gospel word, only to realize that the gospel word may have been the truth, but that there was no good in it. There was no food at the harvest.

I discovered disillusionment with social media very early on. I am a skeptic, I am a big picture person, I know the ending of most movies – yeah, I’m that guy. As a 2007 adopter of Twitter, I believed in it’s power because I saw it first hand in real practice, in real time, completely by accident as a party formed at SXSW solely using Twitter – we were at the corner of Red River and 5th leaving a party wondering what we all should do and within 20 minutes or so, 30 people were standing with us on the same corner to join our quest, compliments of the grassroots builder, Twitter.

And I was right

I mention grassroots because that’s what Twitter was then that was different from any other platform on the planet. It was simple, easy, and everyone else could be doing the same thing as someone else with just 140 characters and a will to join in. I quietly noted to my wife at that crowded corner that Twitter will make social media a household name, so we aptly made it a very high priority on our list, and a very large part of our day to day life.

I was right – Twitter did bring social media to the world, and with that, I regressed into my own private status to enjoy the friends I made in the early days of Twitter, to escape the marketing center it is today. The real magic of socially connecting on Twitter may appear trivial from the outside, as two people chatting about potentially doing business together lacks the glamour of the Grammys, the intellectual appeal of the Arab Spring, or the camaraderie of conversation of Chavez’s death. There is measurable success on Twitter, but the visual groundswell of tweets about the Grammys only benefits advertisers, and is often misconstrued as a bigger success than the single, authentic connections made every day.

The deck that marketers shuffle now is within what we used to call brand fans, but today they’re little more than customers or users following updates on products or services they pay for. What’s exciting about that? I’m sure there’s a gimmick no one has tried, that you will try and succeed, some would say that there’s no winning in succeeding, you really score when you f$%k up in public (rubbernecking over the lady in heels that just face planted gets more exposure than a lady who just sat down and said hello – you get my point). Click and tweet

Disillusionment isn’t hard to find. Adoption is still good for decent products no one has ever seen, but enthusiasm is low, namely because users like me learned long ago that we’re all just freevertising (what the real definition should be) by evangelizing a product or startup. Further, we’ve watched products like Card.ly get sold off and turned into a sh$t hole, or go public only to turn into something like the once evangelized Facebook that snatches up anything that is (now evangelized) popular that might be a nice place to plant an ad, sell your most intimate details, and become just another sh$t hole.

It’s like the exhaustion of jet lag – we’ve all seen it all, us early adopters now roll our eyes, look more deeply, see the repetitive nature of recurring ideas done re-revolutionarily by the newest ninja CEO to change the world. They’ll cling wrap themselves around any person with a popular voice and turn them into a sh$t hole too.

This is what is creating the malaise

To me, discussion about social media has always been like talking about television, or any other medium we use to broadcast or listen. The difference is that a lot of personal hours of the population make it up, supported by social networks, and now the social networks are turning into sh$t holes too.

The early adopter who evangelized the big networks now see them for what they (the networks) want to be – marketing platforms, places to plant ads, places to latch on to the late adopter for freevertising. I loathe strategists whose first sentence is “find the influencers,” because that is precisely where the path to disillusionment and social jet lag begin.

This is what’s killing the social in social media. This is what’s creating the malaise with Facebook, Twitter and others. This is what is bringing about new ways of socially connecting at more of a distance. Instagram comes to mind, which now owned by Facebook, will soon become a sh$t hole too.

More reading: How to market a business: 6 steps in assessing you and your brand

What these platforms once were are not what they are now. The inspiration is lagging. Socially connecting with strangers seems fruitless to many, and their favorite networks have lost their way to take advantage of the vicious cycle I’ve described here. Nothing can be done about it, it is what it is, and now, you probably realize that your Twitter “friend” is really just another sh$t hole too. And if you have to ask if you’re the sh$t hole friend, then I have bad news for you.

I meet authentic people online and offline every day that aren’t sh$t holes, that I truly enjoy conversing with, and more often than not, I find them to be a lot like myself – bored, disillusioned, jet lagged, and ready for the next shiny thing.

Yeah, I just said that.™