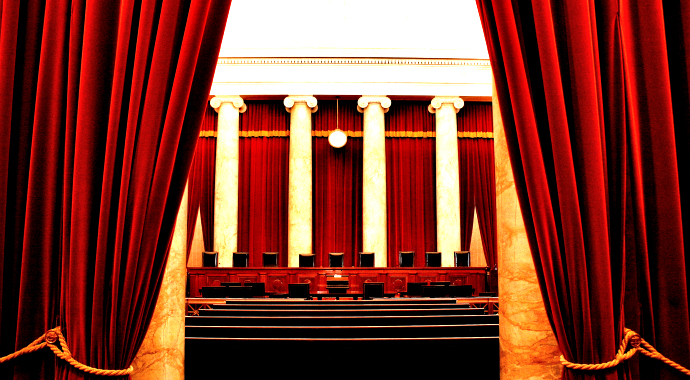 The “rules” of political conversations

I have many friends and acquaintances who are politically liberal. When together socially many of us know that sooner or later, one of us is gonna venture out and poke the bear. These are bright people, very smart — both sides.

Years ago at a Friday Happy Hour, I proffered the establishment of some rules for whenever the conversation to a turn towards politics. They were skeptical, but when I presented them, the ‘vote’ was unanimous in favor.

If you were asked a question, you were prohibited from your answer being in the form of a question. This is a common dodge by many when they don’t have a real answer.

All answers must be narrowly framed — that is, they must be addressed to the question at hand. In other words, no playin’ hide ‘n go seek. Either answer the question, or hang your head in shame and move on.

“Don’t you care about those less fortunate than you getting quality healthcare?

Derisive laughter everywhere, instantly. Again, answer the question or go back to the sandbox. This is where the adults play.

No personal attacks — period — ever. The entire group acts as referee on this one. We all know when one of us has gone personal cuz they got nothin’ better to say, and simply can’t, won’t, or don’t wanna answer the question. This shows weakness and most, when called on it, should be red-faced.

What we learned was that instantly our political discussions became almost purely substantive. When one of us couldn’t defend our position, we’d ask for help. Sometimes help came, sometimes not. But those discussions immediately became golden. They were both coveted and much anticipated. I for one had great times, and forged memories I’ll always value. When honest, empirically objective discourse takes place, both sides learn something, if only that their position may be weak, or even illogically formed.

The best thing about those discussions? How you felt didn’t matter diddly-squat. We debated hot topics. Reagan’s tax reform. The invasion of Iraq, and its sequel. Clinton’s eight years were golden. Many were first shocked, then a bit pleased, then more trusting when it came to my answers to questions put to me during George W. Bush’s eight years. Man-caused global warming? Some of those discussions were nothin’ short of hilarious — on both sides.

So what’s the point?

Simple: The TakerNation attorney representing the Takers in the White House were held to the aforementioned rules like a lion holds on to a fresh kill. Sure, on the cocktail circuit they could be glib, violating all the rules, sometimes in a single answer. But when a Justice of the Supreme Court asks you a specific question, probing for weakness in your position, you better damn well give ’em a straight answer.

Oh, and that answer better be exactly on point, not in question form, and in a tone suggesting complete respect for the questioner. When you have nothin’ but hot TakerNation air to back your argument? You end up with your pants around your ankles — in front of the entire nation. Oops.

And there’s the rub.

The TakerNation attorney was hogtied to the max under those simple rules. He couldn’t explain anything. He couldn’t defend his position, even in a rudimentary manner. This wasn’t a Georgetown cocktail party, and the Justices weren’t a buncha brown-nosers afraid of talkin’ back to him. No, indeed. In this political discussion, you better show up wearin’ your big boy  pants.

What really cracked us up was when his arguments were so transparently silly, and/or nonsensical, the Justice asking the questions would interrupt him. They weren’t in the mood to tolerate double-talk. Another oops.

It got so bad, the Justices were later accused of mockin’ him. Worse, those who are TakerJustices literally began feeding him softballs, even openly making his case for him, though just as weakly. It was as if the government’s attorney was taking the position that the world was flat, gravity makes us fall sideways, and water always comes in powder form. If it hadn’t been so funny, it’d been tragic. Even the TakerNation talkin’ TV heads were aghast at the results. I thought the CNN guy was gonna cry on the air, but, to his credit, he manned up, and called it straight. TakerNation’s attorney was completely routed, when ideas were the only currency of the day.

How could that Justice come right out and say water’s wet?! This isn’t fair! Ah, but it was. It’s called the arena of ideas, and that’s what happens when you’re not allowed to answer questions with questions. Or bully your questioners. Or evade the question altogether. It’s what happens when your lapdog TakerNation press isn’t there repeating your words to the public as if they came from the lost third tablet Moses dropped on the way down the  mountain.

Does the dismally embarrassing performance by TakeNation’s attorney mean the Justices will strike the healthcare bill down? If I’ve learned anything over the years, it’s not to bet on U.S. Supreme Court rulings. TakerNation could still win this thing.

But I know one government attorney who never wants to repeat that experience. If ideas were clothes he knows he left that place wearin’ nothin’ but his fake smile. One time in the arena of ideas was enough for him.

You can bet your house on it.