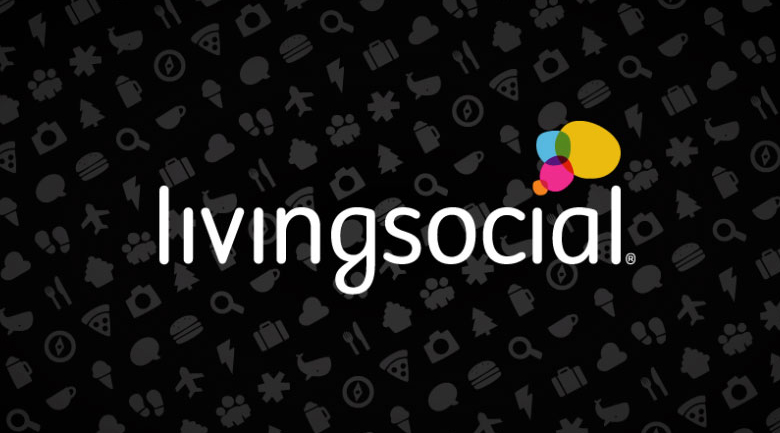 The glory days of the daily deals movement

Daily deals sites were all the rage not too long ago, and some do appear to have a strong following. Numerous users visit the sites daily to score deals on restaurants, hotel stays, gadgets, and more as they are often offered at a fraction of their normal price. However in its third quarter earnings report, Amazon reported a $169 million loss for its investment in LivingSocial. Amazon previously made an investment of $175 million in the company two years ago. With such a large plummet early on in the investment, what does this spell for daily deals sites?

Daily deals sites are problematic for many reasons. It’s hard to build up a loyal customer base as consumers are solely looking for the lowest price. If LivingSocial is running a promotion on a cruise to Mexico and Groupon happens to offer a similar trip for a cheaper price, customers will have no problem buying from Groupon even if they’ve made multiple purchases from LivingSocial before. This sense of competitiveness drives a rush to the bottom, and in the end, the sites start losing money.

There is also an element of untrustworthiness that goes along with daily deals sites. There are numerous horror stories of consumers booking a vacation online that appears to be at a five-star resort and seeing upon arrival that it’s well below the standards described. Consumers are becoming more skeptical regarding the value of these deals and forgoing making purchases on deal sites in favor of booking something that is tried and true.

With such unprofitable profit margins caused by the drive to match competitor offerings and consumers tightening the purse strings when introduced to daily deals sites, it’s no wonder that they’re seeing huge losses. The business model isn’t sustainable and consumers can ultimately get similar products from established retailers, without all the specifications for appropriate use from the website. They would much rather spend their money on something that meets a guaranteed standard than take their chances on a gamble that may not pan out.

In this article:amazon, Business, LivingSocial, Technology