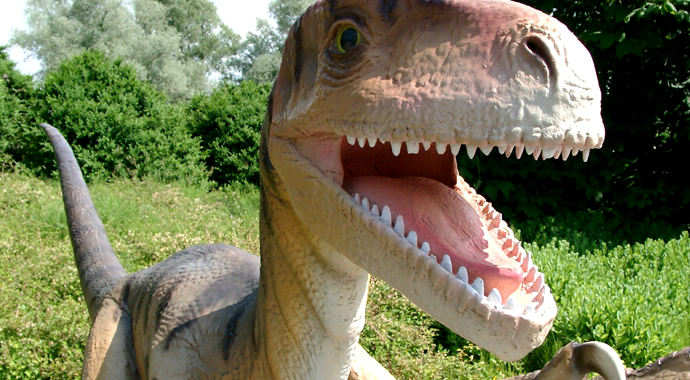 The news cycle is at it again with threats of the real estate agent becoming extinct, often perpetuated by self deprecating agents themselves1. People fear change, whine about making less money, and that consumers are being fed too much information.

Our human story is always changing while continuing to be joined to common threads. For tens of thousand of years, humans have breathed air, eaten food, worked, lived and died. The ways in which this happens changes over time. We used to hunt food and pierce fish. Now we eat fois gras bedside in a fancy hotel and our perfectly round, genetically modified, red apples are what our kids think are normal.

So take the full time licensed agent and brokerage. They began as small neighborhood agencies then large corporate entities. No agency law, no MLS and hand written pocket listing cards to now virtual offices, electronic signatures, paperless transactions and transparent information on the Internet of every sale in many areas. But agents are still around, despite changes.

Tying the past to the present

What are the common threads? Payment structure, knowledge of homes before they enter the MLS, agents helping consumers, managing negotiations, and generally still more knowledge of home buying process than the consumer. A person buys a home maybe twice in their first ten years of home ownership. Then again maybe 10-15 years later. So, maybe three to four times in their lives.

I personally became licensed after my first home buying experience. I didn’t have an agent, I bought an owner financed home from my grandfather, and there was no home inspection, negotiations, cma, or even a title search. My grandfather was one of those who thought he could sell it himself, along with everything else in life. After just showing up at an attorney’s office one afternoon and signing some papers, I owned a home. Several years later, lots of money fixing the half self-installed roof, a five gallon bucket used as a basement sump pump pit and more, I took licensing classes. Lucky for me, my grandfather didn’t do any CMA’s and had he used an agent, perhaps he wouldn’t have been as surprised as he was when the house was “worth” two years later way more than what he felt was the value when he priced it himself.

Industries typically change when the consumer starts demanding more. They haven’t forgotten about their experiences in buying a home and have recently realized the need for change. When the real estate boom of the early 2000’s started, things started changing once again and real estate seemed to be on everyone’s minds.

In 2003, MRIS (our local multiple listing system) only allowed 6 photos. Around 2006, 20 more were added for an additional fee to the agent. In 2010, agents started paying photographers to take better photos. In 2012, maybe 35% of photos are being shot with professional equipment but there are still million dollar homes with agents taking the photos… and they are still bad.

Zillow, Trulia, Zip Realty, Redfin, and independent brokerages began popping up more and more. People were waiting for and talking about this new revolution wherein agents would become extinct for fear of the virtual agent or FSBOs banding together and *gasp* selling their own houses. Flat fee service companies have emerged and threatened to take business from the full service agent. Clients got burned, they didn’t feel like they got attention from limited services, and ultimately some of these systems weren’t in their best interest.

All of these companies started out with one mission, realized that their models needed to change and have done just that. Redfin tried salaried agents, ZipRealty tried rebates and both have realized while it may be a great idea theoretically, to change a way an industry works is just not sustainable. It’s about finding the balance of traditional services, cutting edge technology and client care. The majority of the country is not located or even has the mentality of Silicon Valley, so to oust all agents everywhere in revolt – that just isn’t going to happen overnight.

While all this is going on, most successful agents are still out there selling homes and working with consumers. They have kept up enough with technology to be able to text, know the main sites that consumers are searching, and have a facebook page, but their main priority isn’t the radical change happening around them, it’s their clients.

The consumer now knows about the big sites to search, and after that, they research how to buy homes, make their lists of what they think they want/need, go to some open houses and then call an agent who (hopefully) knows the areas, home styles, prices and all the rest of the intricacies of buying or selling a home. But once this experience is over, most consumers turn off the real estate radar and probably won’t be too concerned about real estate again for another several years and then, they will check to see what the newest search sites are.

But why are we agents still in existence in 2012? Hmmm.

Perhaps the original intention was there to change everything, but from where I sit, today there are a lot of amazing people making huge advances to the real estate business but not making anyone extinct. The agent isn’t going anywhere. Calm down. There will always be consumers who can “do it themselves,” and why not let them? If they have the motivation, skills and knowledge, why not? It’s never going to be the norm because the average person doesn’t have the time, can’t keep up with trends or laws or just has no interest in taking on one more thing in their lives.

Laws change, marketing changes, contracts change, photo quality changes, technology changes, and consumer behavior changes. But for most people dealing with a home purchase a mere 4-5 times in an entire life, keeping up with these changes is not feasible. Broken pieces get fixed or enhanced and the real reasons for helping people find a home in which to live continues to remain. There always needs to be a common thread. There will be a future in real estate, and the agent will continue to be there. Perhaps in different roles, but still there.

1Letter to WSJ from agent

In this article:professionalism, Real Estate, Realtor 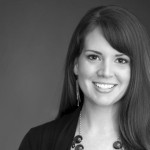 Amanda Lopez is a real estate broker and founder of Style House Realty in Baltimore, Md. She has worked in the real estate industry for over 6 years and prior to that studied advertising, branding and web design. Refusing to believe the real estate industry had to be bland and boring in design and appeal to everyone, she set out to bring some style and technology into the mix. Amanda can most likely be found with coffee that got cold, great shoes, her mind in the sky and her evernote app open.