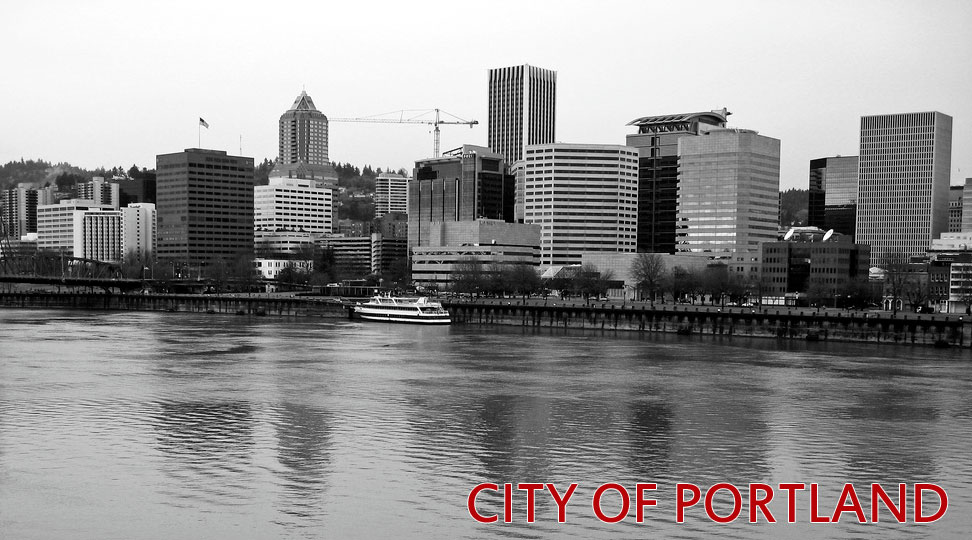 Cities getting in on funding startups

One of the hardest goals to accomplish when trying to get a business off of the ground is securing funding. Investors are skeptical, as they should be, after all, you are asking them to give you money in order for your business to succeed. The process can be very cutthroat and rigorous when the lending pool starts to dry up. But a few U.S. cities are throwing their hats into the ring and offering venture capital, and funding startups with a solid strategy and plan for success.

By the end of December, 25 companies will have completed Portland’s Seed Fund program. The goal is to provide capital to startups in order to foster economic growth in the city. New York has a similar program in place and Philadelphia plans to begin similar initiatives in 2013. “It’s not just some feel-good way to get a lot of companies started,” says Patrick Quinton, executive director of the Portland Development Commission, which oversees the city’s $3.1 million fund. “Long term, we’re looking for big wins.”

Should government get involved in startups?

The Portland fund donates $25,000 per company, in addition to professional guidance and coaching. The city also serves as a mentor for new businesses, often sponsoring trips to Seattle to meet with other investors and venture capitalists. Overall, venture capitalism efforts are on the rise for the city of Portland and could likely expand into other cities.

There are some critics that say government shouldn’t support risky ventures such as donating to a private business as not all businesses become profitable. But those in favor of these programs point to the ability to help start successful local businesses that will promote growth and reflect positively on the home city.

These program give faith to entrepreneurs that there are organizations out there that want to promote innovation and new ideas; adding more players into the venture capital space deepens the pool of investors, helping business owners secure the funding the need to get their business off of the ground.