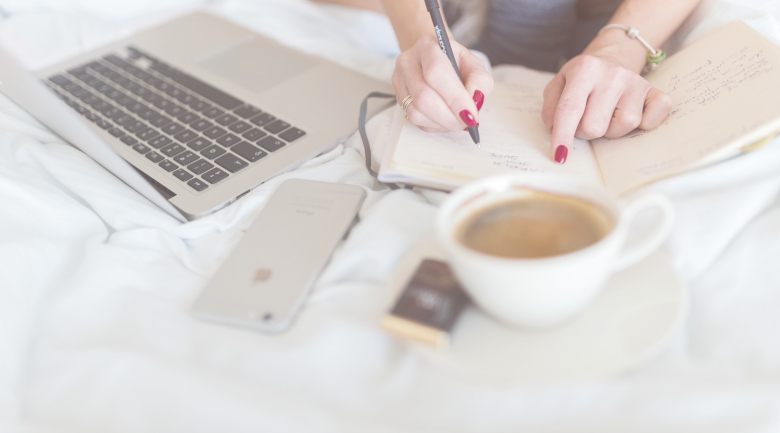 Taking a chance and wild success

At some point during our lives, we have all had that Jerry Maguire moment where we want to drop everything and start anew. While Maguire wasn’t necessarily a pioneer in the world of athletic agents, this is typically the trajectory that entrepreneurs take.

Successful startups are often fronted by men and women who finally decided to throw in the towel on a job they hate in order to chase their dreams. As a result, we constantly hear stories about the success these Zuckerbergs of the world have found. However, what we don’t usually hear about are the many that have failed.

The dangers of the entrepreneural fantasy

C. Custer recently wrote about the dangers of the entrepreneurial fantasy in Tech In Asia.

His claims were that: 1) It is rarely rags to riches, 2) You don’t need to be Facebook, and 3) Money won’t make you happy (within reason).

He elaborates by saying that most of the people who begin startups come from middle or upper class families. Therefore, it is not the scraping-to-get-by story that we’ve heard again and again. His thought is that, even if things don’t work out, there is still a job waiting out there for this person.

It’s about being realistic

Second, he is warning against shooting for the end-goal rather that what is at face value. By that, you do not need to think, “My company needs to be as big as Facebook”. The likelihood of that panning out is quite slim. Not impossible, but slim.

Finally, research has been conducted to prove that happiness and money do have a correlation. However, the more money you make, the more likely you are to be less happy. So, if someone is going into the entrepreneur life with dreams of big bucks that equal big happiness, that may not be incredibly realistic.

Show me the happiness

Custer’s claims stand valid, as it does seem that the entrepreneur life is not as glamorous as depicted in films such as The Social Network. If it were, then everyone would be an entrepreneur, right?

Of course, there is still something to be said for a person who works tirelessly in order to make their dream a reality. The dangers of this are when money begins to skew their vision.

While Jerry Maguire and his friend Rod Tidwell advocate to “Show me the money,” that may just be a component of a disillusioned reality of happiness.