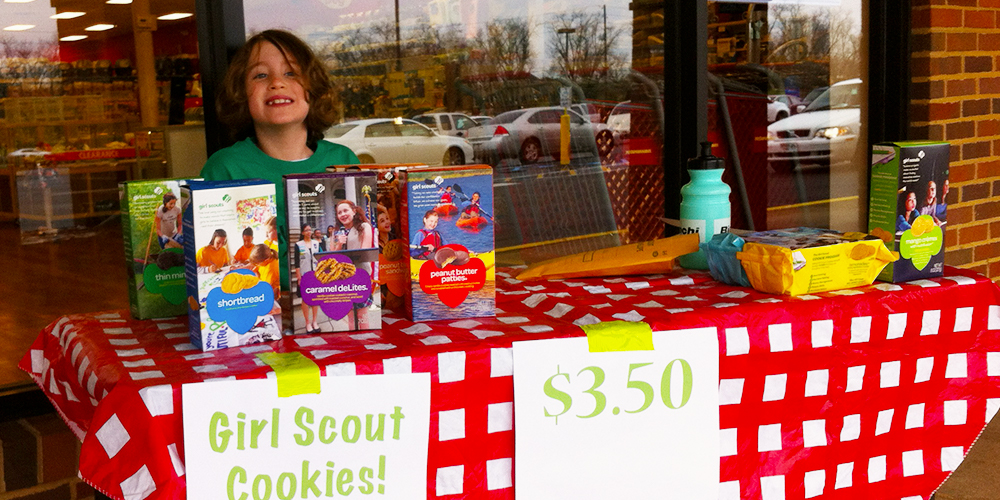 The Girl Scout Cookie season is officially starting! Even though you probably won’t see scouts out selling boxes in person this year, cookie sales promise to be as strong as ever as they shift online.

But at least one group of Girl Scouts have opted out of selling cookies completely this year. Troop 12026 in Jersey City, New Jersey, which is composed of 21 girls between 10 and 15 years old, is protesting against palm oil in the company’s cookie recipes.

It wasn’t a small sacrifice for them either. The cookie fundraiser earns the troop around $1,000 every year that goes towards funding their events and materials.

Troop leader Gina Verdibello, who has 2 daughters in the troop, says she was originally made aware of the issue through an online petition launched by 14-year old Tennessee Girl Scout, Olivia Chaffin.

“As much as they love the cookies, and they love selling, they didn’t feel it was right to do until the Girl Scouts fixed the issue,” Verdibello said of her group.

Being the world’s most popular vegetable oil, palm oil is a staple ingredient in countless food products. It’s common in fuel, animal feed, pharmaceuticals and cosmetics, and its derivatives can go by any of over 200 different names.

Here’s the rub: In December 2020, the AP reported that many of the world’s biggest food manufacturers make use of palm oil produced with child labor. Little Brownie Bakers, one of two bakers that produce the country’s Girl Scout Cookies, is among them.

Palm oil is pressed from the fruit of the oil palm, which is predominantly grown in Indonesia and Malaysia. The children of palm oil farmers are often pulled out of school to work alongside their parents, risking their safety to collect every palm kernel as fast as possible. Injury, sexual assault, and chemical exposure are everyday occurrences.

COVID-19 has made conditions for these underage workers even worse: the virus has decimated the available supply of plantation labor, and demand for palm oil (ie, the amount the world is eating) hasn’t decreased a bit.

Ethical and sustainable palm oil producers are out there, in theory. The Girl Scouts are a member of the Roundtable on Sustainable Palm Oil, which has been pushing for change and accountability in the industry since 2004. However, the AP report claims RSPO auditors are only given limited access to inspect workers’ conditions. Critics say the RSPO only serves to greenwash the labor and environmental issues around palm plantations, rather than taking the steps to stop bad farming practices.

There are complete alternatives to palm oil, including oil harvested from algae, commercially available. But of course, these are more expensive and harder to source.

The Girl Scouts claim to set an example for entrepreneuring young women. But at this rate, it seems the girls themselves are setting the example for the company to follow.

To quote one of the Scouts from Troop 12026: “For a company that shows itself as trying to bring girls up, you sure aren’t bringing up the girls in the countries that you are using child labor from.”

In this article:business practices, entrepreneur, girl scouts, The News

This is what leaving the entrepreneurial life taught me 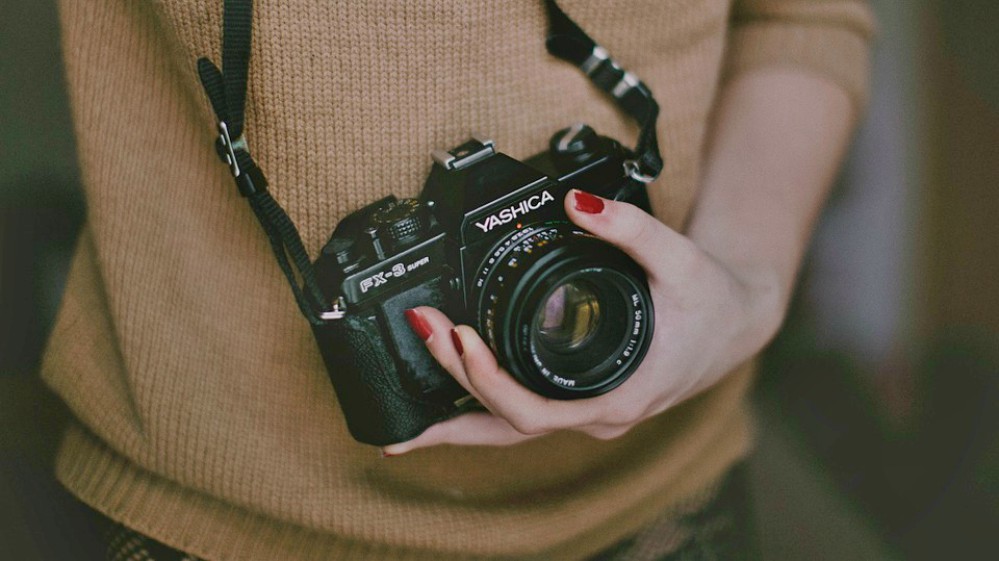 Use these helpful tips one photographer uses for pricing a photo and get the ball rolling when pricing your product or service.

5 side hustle ideas that could change your career trajectory

(EDITORIAL) You may be feeling the desire to explore something new or actually make a career change - Here are 5 side hustle ideas...