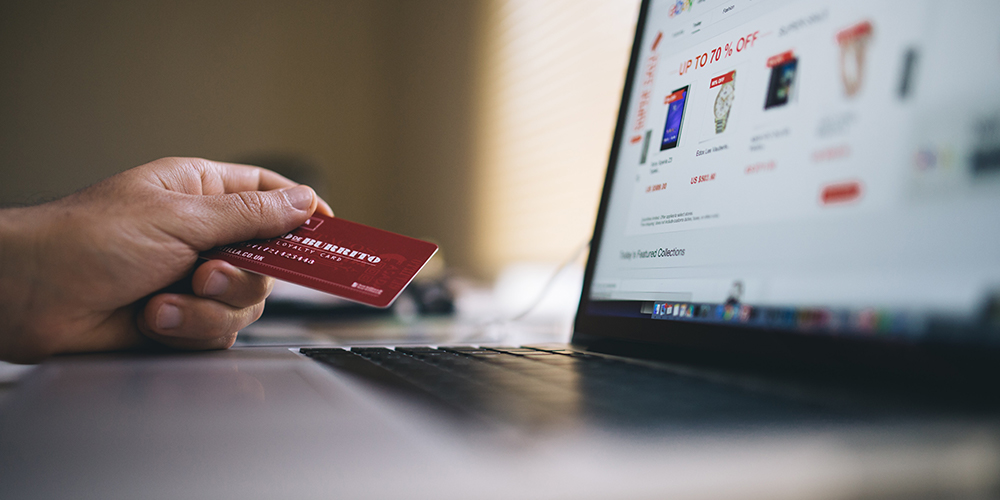 Keith Rabois, the founder of OpenDoor, is in the process of rolling out a new company called OpenStore—and, while the name may sound like a joke, the eCommerce company promises to be anything but.

According to Axios, OpenStore is “a stealthy company” that is geared toward acquiring small eCommerce companies in the coming years. The Miami-based startup is cofounded by Jack Abraham, founder of Atomic—a startup that emphasizes quick and thorough company generation—so a definite theme is present: Efficient purchase and retention of a large number of different digital properties.

The model itself isn’t too different from OpenDoor’s practice of buying actual real estate, but it seems that the similarities stop after the sale. After all, OpenDoor’s model involves flipping purchased properties for a profit, while OpenStore will—at least for now—focus on the acquisition piece.

It is worth noting that, unlike OpenDoor, this venture is less original and more indicative of a general trend as of late. Larger companies have been purchasing smaller eCommerce companies in an effort to consolidate and grow for some time, so Rabois’ effort, while bold, is not entirely unheard of.

Despite the appearance of yet another consolidation move, though, Rabois promises to do something different with this venture. What that will entail is beyond the scope of the information currently available regarding OpenStore, but one can assume more details will arrive soon.

Funding for OpenStore will reportedly come from a variety of sources, the primary two of which are Atomic and Founders Fund; Abraham’s reach from Atomic is clear, and Rabois is technically a general partner with the Founders Fund.

There are a couple of reasons why this is an important move. Primarily, eCommerce company owners that are looking to sell should know that, at least in theory, they’ll have an option (that isn’t Amazon) soon enough. The pandemic has been rough on small businesses of all kinds, and plenty of owners would be operating well within reason to go through the consolidation process.

For eCommerce companies looking to hold onto their ventures, OpenStore’s arrival means that there’s another operation to keep an eye on, especially if competitors are merging and growing via these acquisitions.

In this article:ecommerce, entrepreneur, opendoor, openstore, small business, The News