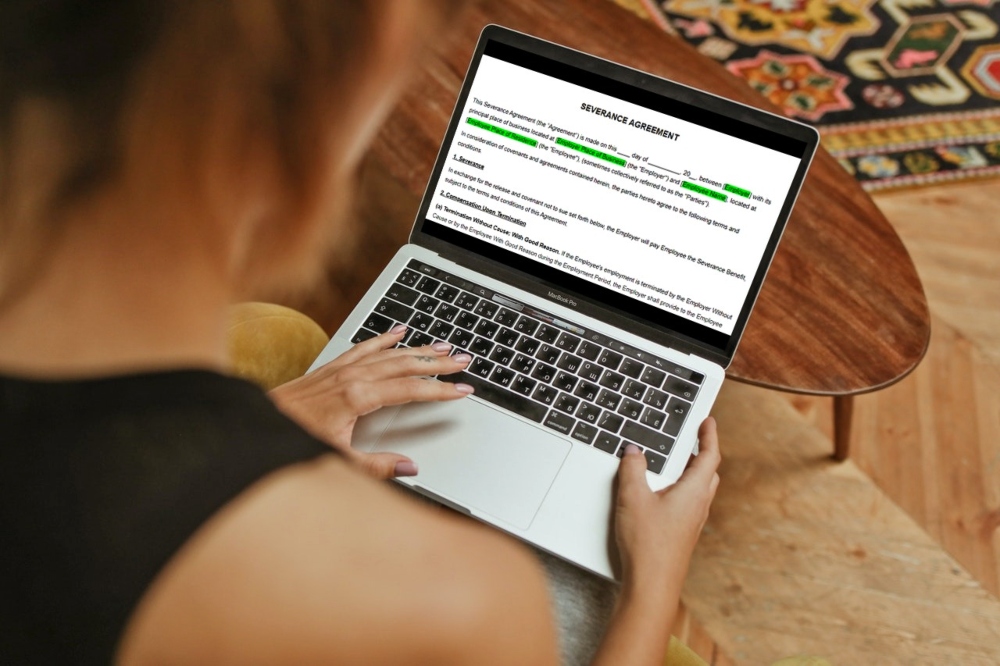 Severance agreements and their ilk have long included confidentiality clauses, often comprising an exhaustive list of actions former employees may not take should they desire to keep the benefits listed in the agreement. Carey & Associates P.C.’s Mark Carey breaks down the knowledge you’ll need to successfully incorporate a severance agreement – including a stern warning about the future of confidentiality clauses.

There is a long list of things you’ll need when curating a severance agreement, but we’ll start with Carey’s honey-do-nots.

Carey’s primary recommendation is avoiding a non-compete clause where, previously, there wasn’t one.

“As employment lawyers, we see this tactic used every day, but you do not,” he says.

This is because most employment lawyers will advise that a non-compete agreement is largely unenforceable, which sets a poor precedent for an otherwise airtight document.

Carey even recommends against reviewing prior non-compete clauses for the same reason.

He also eschews what he calls the “21 days to sign – or else” philosophy, and he advises that employers should loop themselves into the non-disparagement clause so that employees cannot be blacklisted – something he refers to as “a very real phenomenon.”

What a severance agreement should include is a non-admission provision, a payment provision, a release of all claims to cover any feasible scenarios regarding employee disclosure, a challenge to agreement, a “no other amounts are due” section to release the employer from future responsibility, and a mandate to return any company property. This is a truckload of information, so you’ll want an employment lawyer to help you through the process.

But what Carey warns against is the future of confidentiality agreements, or NDAs. While these provisions have long accounted for employee silence in the face of abusive or corrupt employers, Carey posits that, one day, “confidentiality provisions in employee severance agreements will be banned as a matter of statute and public policy.”

This assertion comes in the wake of the #MeToo movement and the uncovering of the manner in which powerful people were using NDAs to buy silence from the people who suffered under their direction. Carey points out that it’s a non-partisan issue; corruption isn’t aligned with one specific political party, and the option to come forward with allegations of misconduct is a courtesy that should be afforded to all.

Whether or not confidentiality agreements are ethical is a moot point, and Carey does recommend continuing to use them when necessary – but, sooner or later, one can safely assume that the landscape of severance agreements will change, arguably for the better.

In this article:severance, The News