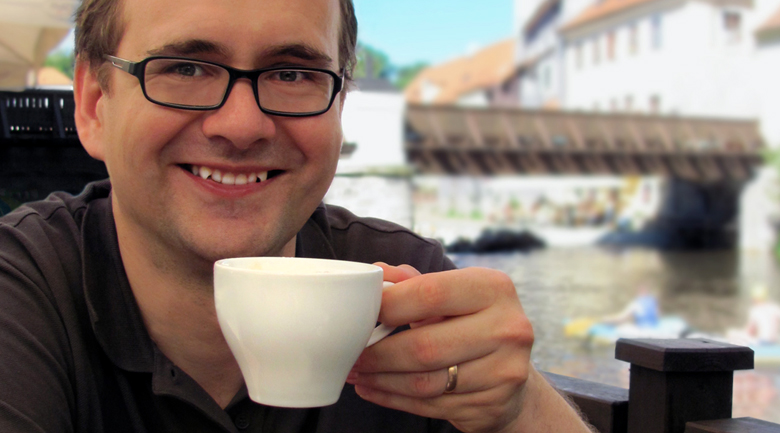 Business owner optimism is on the rise for its second consecutive month according to The National Federation of Independent Business’ June report (NFIB), but owners aren’t completely sold enough to return to the levels of job creation exhibited pre-recession. This will be the second highest reading of business owner confidence since the onslaught of the recession in 2007, which showed an increase of 2.3 points to 94.4 on the NFIB Small Business Optimism Index.

The NFIB reports that job creation has actually stalled after five months of growth, and with the economy not as robust as in years past, this weighs heavily on business owners’ decision to hire.

The Truth Behind the Numbers

The report shows that 47 percent of business owners surveyed hired, or attempted to hire, within the last three months, but 38 percent “reported few or no qualified applicants.” Thirteen percent of respondents resorted to using temporary workers for the positions that they ultimately were not able to fill.

These numbers indicate that a large concentration of businesses are either choosing not to hire, or see no immediate needs for more staff, and the majority of those that are looking to hire are being more selective in moving candidates through the interview process and making a final offer.

The uncertainty of the economy is playing a huge role in these decisions, and why business owners are generally optimistic, they still need some convincing before they make huge investments in job creation.

NFIB chief economist Bill Dunkelberg perfectly expresses the reality behind the numbers: “Small business confidence rising is always a good thing, but it’s tough to be excited by meager growth in an otherwise tepid economy.

The unemployment rate remains in the mid-7s and it is departures from the labor force —- not job creation — that is contributing to its decline when it does fall. Two good months don’t make a trend, but we can’t have a trend without them, so it’s a start.”