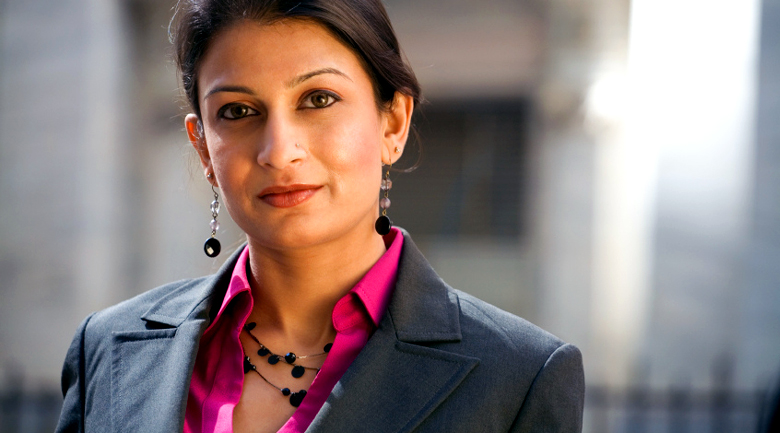 Not every entrepreneur is Jobs or Zuck

There are many common misperceptions around entrepreneurship, among them the type of person that it takes to be an entrepreneur. We think perhaps, of an eccentric genius working on products in his garage, or a young dropout, or an ivy league college nerd.

We’ve watched the movies and read the stories about Bill Gates, Steve Jobs, and Mark Zuckerberg, and the assumption is that all moguls start out with similar trajectories–they’re under 25, unmarried, and blessed with a superior amount of intelligence, talent, wealth or education.

And while it doesn’t hurt to have some free time, access to money, or brainpower to start a business, there isn’t really a one-size-fits-all “special” model for a successful entrepreneur. As it turns out, most entrepreneurs are actually pretty average. Many are nearing middle age, have worked in their field for a while, and have a fairly median level of education.

Take these statistics for instance:

It’s also worth noting, in the midst of popular success stories about men like Steve Jobs or Bill Gates, that women are now choosing the path of entrepreneurship at record rates. There were more than 9.1 million women-owned businesses in 2014, up from 8.6 million in 2013.

What does it take to succeed if you’re not Gates?

So if you don’t have to be a child genius or a rich madman (or a man at all!) to start a business, what exactly does it take? The key to startup success is not dependent on where you came from or what your age is, as much as these four characteristics, shared amongst most moguls:

While entrepreneurship certainly isn’t easy, the barriers to starting a successful business are not what we’ve  assumed. Statistics are telling us that it’s certainly more plausible for the “average” person to start a successful business than the young Mark Zuckerbergs of this world. And for all of us who aren’t Mark Zuckerberg, well, that’s good news!