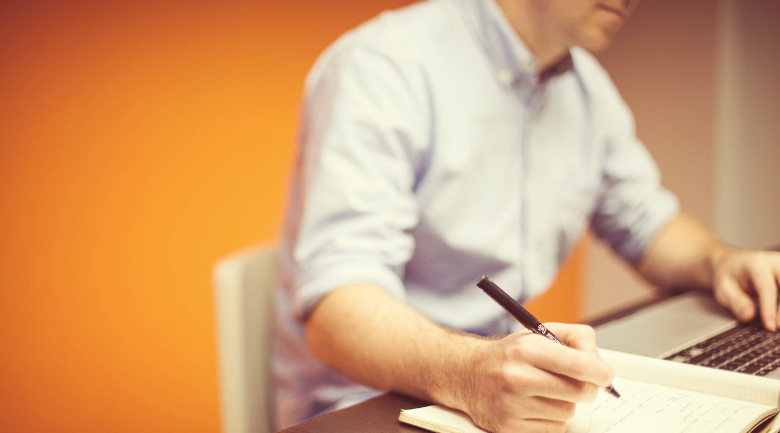 Freelancing is an increasingly popular option

The advantages of freelance work are obvious. People like being able to choose their own projects, set their own pay rates and schedules, and work from home. Some freelance to make a little extra income here and there, while others are able to make a living entirely from freelance jobs alone.

Read also: Could this be the best planner for freelancers ever?

As of 2014, about 34 percent of the entire working population in the US (53 million people) were engaged in freelancing.

Technology has made it more appealing to freelance

According to Upwork’s CEO, Stephane Kasriel, “we’ve entered into a new chapter of work, in which technology has made it much easier for people to find work faster and reach beyond Industrial Era boundaries in order to create a more flexible work-life balance.”

The most lucrative freelance jobs

The survey looked at the average wages of Freelancers from the beginning of 2015 through May to find out the top 20 most lucrative freelance jobs. The data was pulled from the combined databases of Elance and Upwork.

As you might expect, several tech jobs made it into the top twenty, including several specific kinds of programmers, Microsoft SQL server administrators, and experts on wireless network implementation and internet security.

However, a few creative fields made it into the high ranks as well, with book cover design ranked at number eleven, and voice actors at number four. Korean translators make an average of $49.23 per hour, giving them a rank of number 6 on Upwork’s list.

The most lucrative freelance job, by a significant margin, was in intellectual property law, averaging $121.73 per hour; the number two job, in general legal consulting, pays a fraction of that at $68.06.