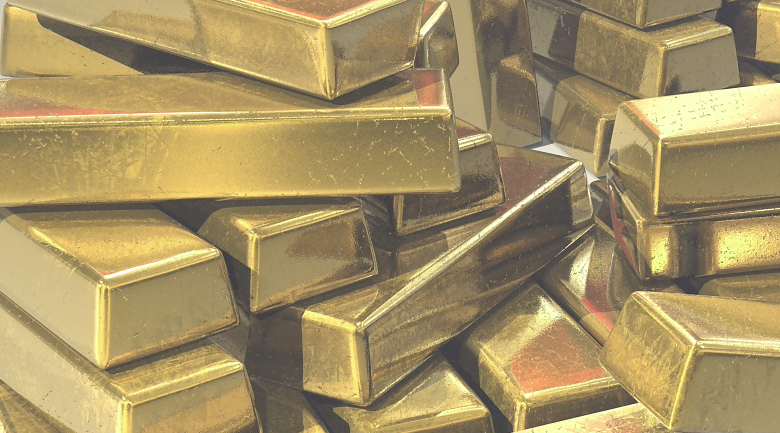 Overstock.com is overstocking, just in case

Overstock’s headquarters may be in Salt Lake City, but their secret stash of leprechaun gold is somewhere else in Utah. Overstock’s CEO, Patrick Byrne said their hoard of supplies was in “a safe place in Utah. Utah has a lot of safe places.”

Around $10 million in precious metals, along with food, and cash are being stockpiled in a secret location within the state in the event of a national disaster. They’re even grabbing up digital currencies.

Read also: What happens when your company founder or CEO dies or is disabled?

Why are they stashing these supplies?

Overstock’s fear is that banks will collapse like they did in the 1930s and almost did in 2008. With a stash of cash and food, the company will still be able to pay their employees and even feed them if necessary.

“I want a system that can survive a three-month freeze. If the whole thing collapses I want our system to continue paying people, we want to be able to survive a shutdown of the banking system,” Byrne said. “In a deep sense, I do not trust the central banks and I do not trust major institutions.”

A distrust of commercial banking

Byrne went on to say that Overstock maintains a 30-day supply of food and has developed a distribution system to pay and feed its employees in the event that banking systems do collapse.
Overstock has a torrid past with banks themselves, having accused one or two of insider trading, fraud, and all that come with those allegations.  Understandably, Byrne has little trust in what commercial banking can do for retailers.

“In the 1930s there was a two-week freeze on the banking system; in 2008 we came perilously close to banks not knowing who could accept counterparty risk,” Byrne said. “I think we’re living in the final days of the theory that the Keynesian magic money tree can deliver actual wealth and growth.”

Overstock is prepared for any instability

Unfortunately the global decline in commodities prices has affected the value of the metals hidden away by Byrne and Overstock. Once valued at $10.9 million, their precious metals are currently worth only $10.3, approximately $6 million in gold and $4.3 million in silver.

This was brought to everyone’s attention earlier by Overstock’s former President Jonathan Johnson, who is currently running for governor of Utah. He was speaking to the United Precious Metals Association and happened to mention, “We have $10 million in gold and silver in denominations small enough… for payroll.”

It appears that Overstock is prepared for the instability of the future, and is ready to back its employees. Byrne is “determined to make Overstock robust in the face of that fragility and that includes owning precious metals maybe some Bitcoin.”